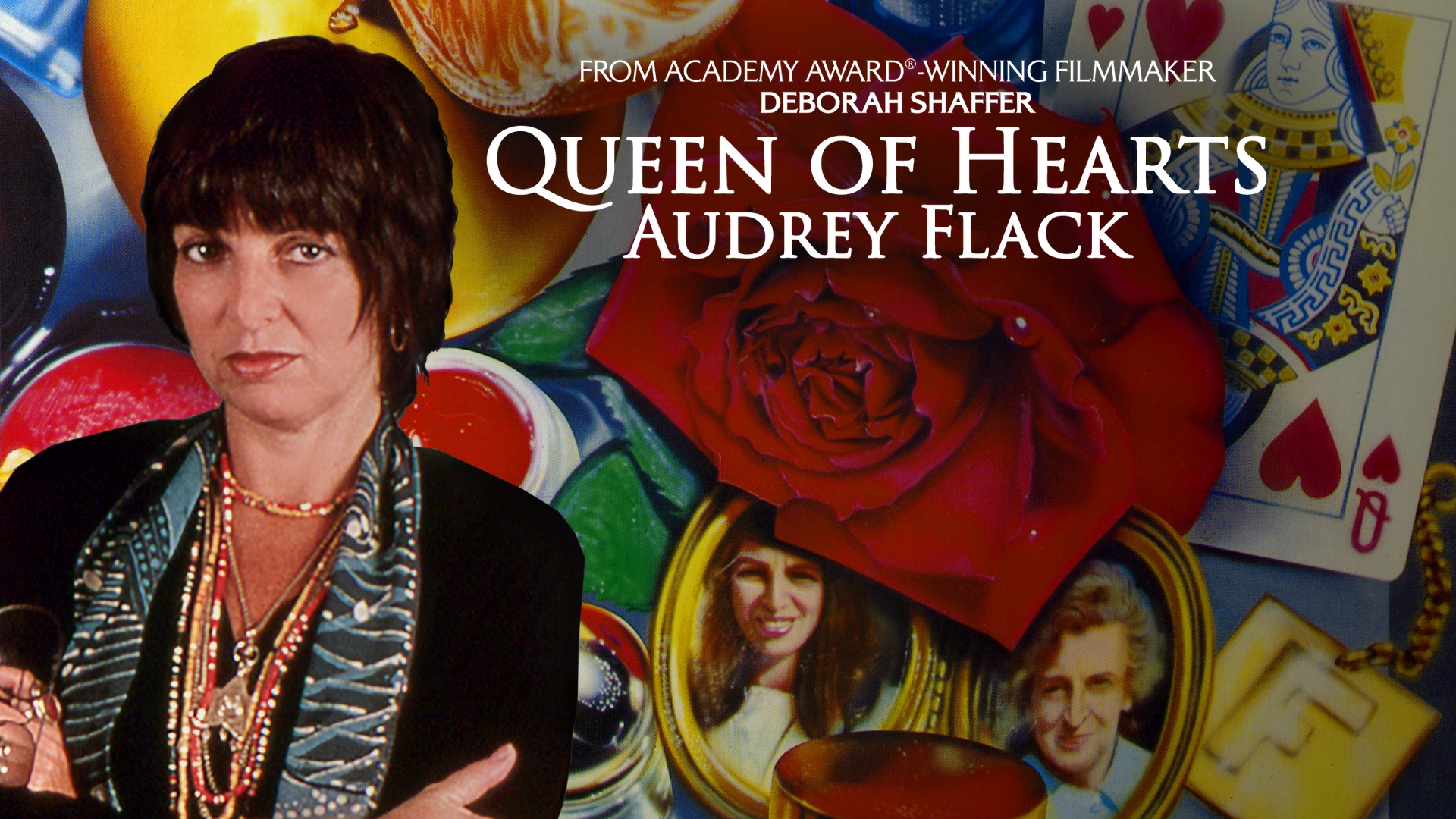 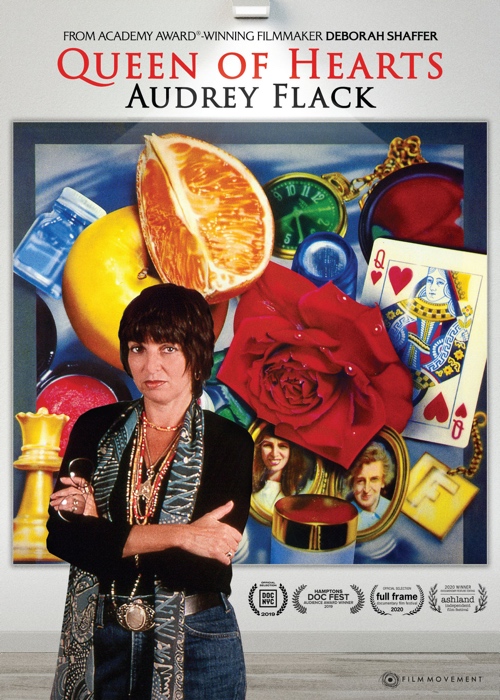 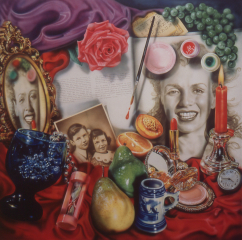 In the 1980s, Richard Hambleton was the Shadowman, a specter in the night who painted hundreds of st... 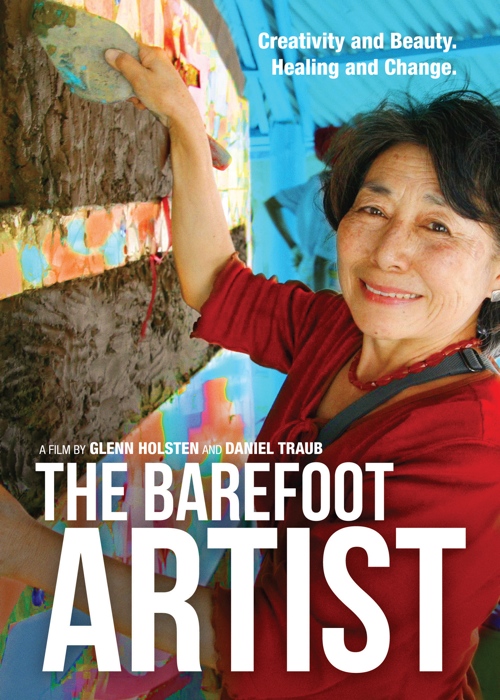 Lily Yeh is a global artist who is fueled by a belief that art is a human right, and that artists ca...

An inspiring documentary chronicling the life and career of renowned painter Jon Imber, who faced gr... 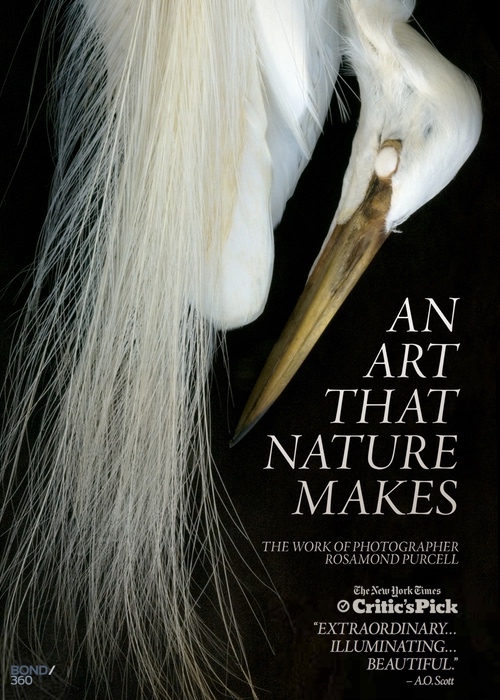 An Art That Nature Makes: The Work of Rosamond Purcell

Finding unexpected beauty in the discarded and decayed, photographer Rosamond Purcell has developed ... 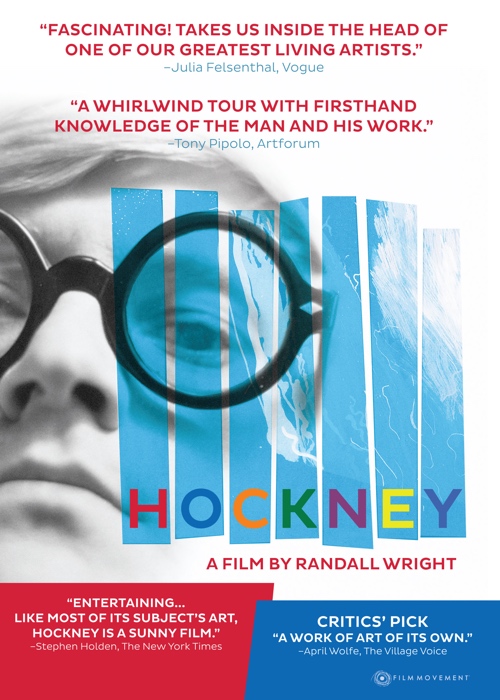 HOCKNEY is a documentary on one of the most significant artists of his generation, British painter D...