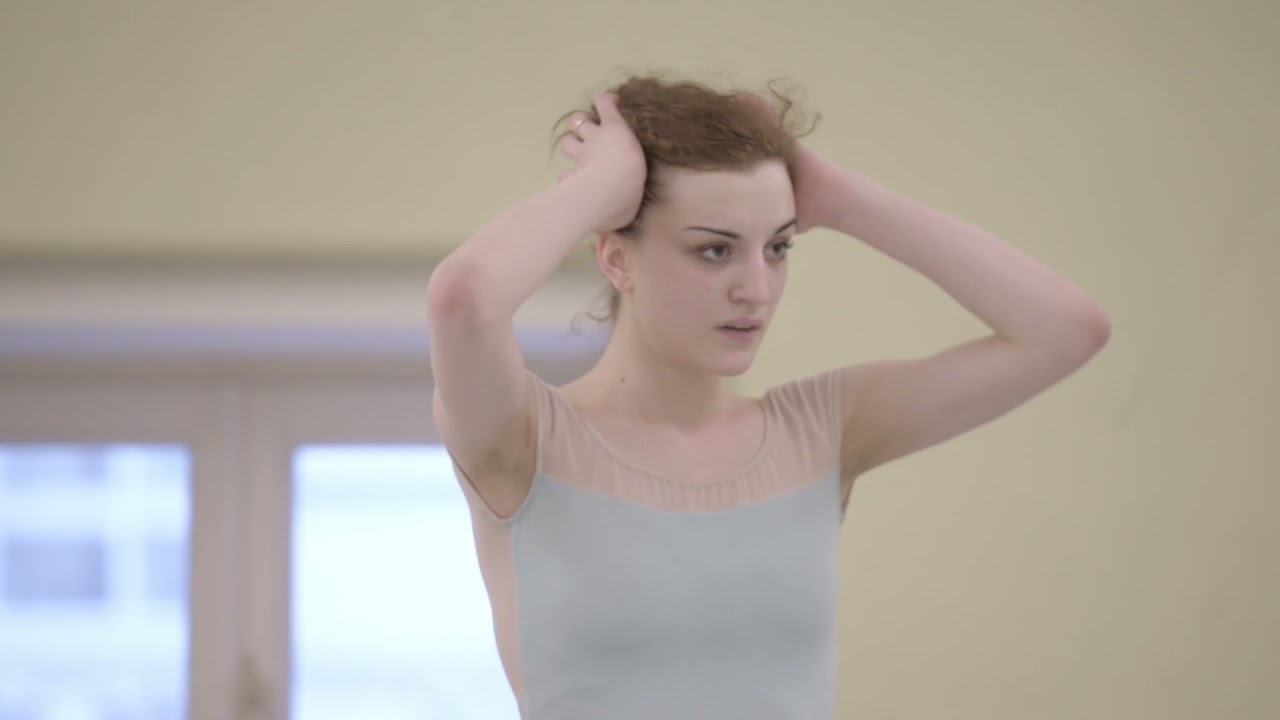 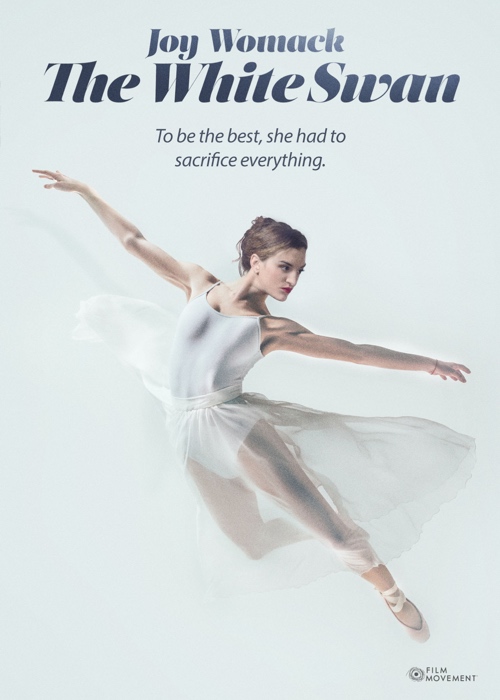 Joy grew up in a typical American family. She always wanted to be a ballet dancer and moved to Russia when she was 15 to follow her dream. Without a word of Russian, not completely fit for the physical requirements of Russian ballet dancers, Joy shows her strength and dedication to ballet and accomplishing her dreams. We follow Joy’s personal and professional life: from her daily challenges, injuries, performances to becoming a ballet dancer with Bolshoi Theatre group and then prima ballerina of Kremlin Ballet, where she has performance of her lifetime - Swan Lake, before closing this chapter of her life and leaving Russia to pursue new opportunities. 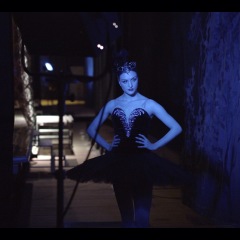 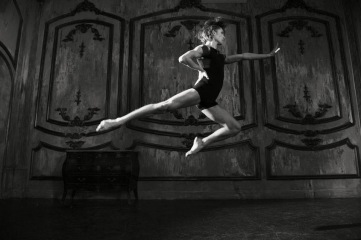 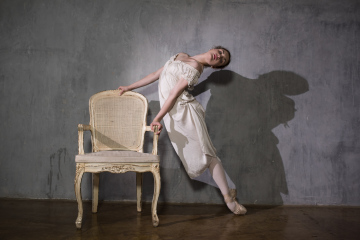 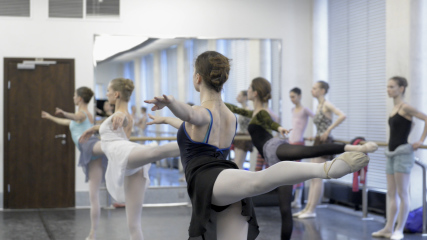 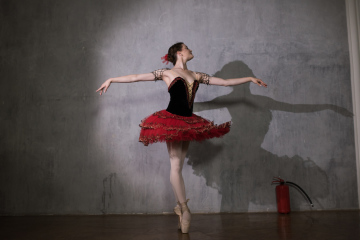 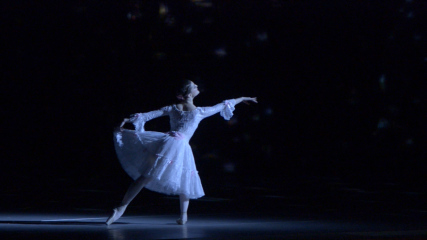 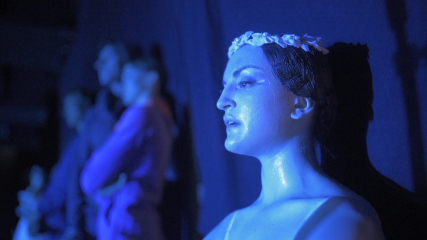 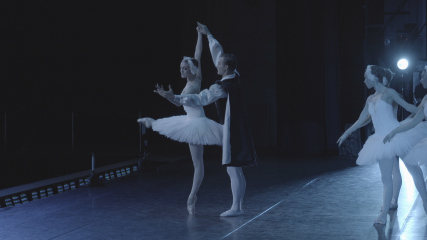 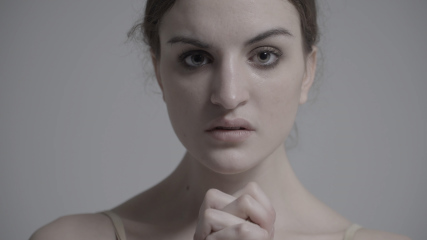 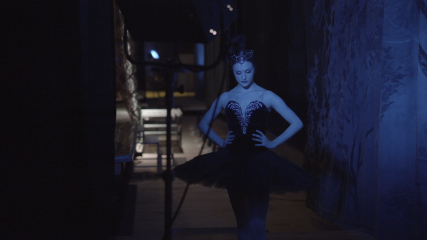 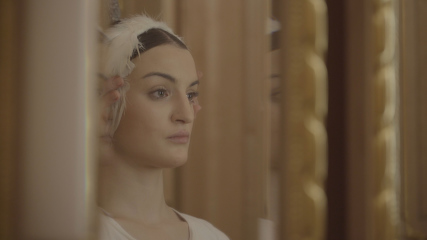 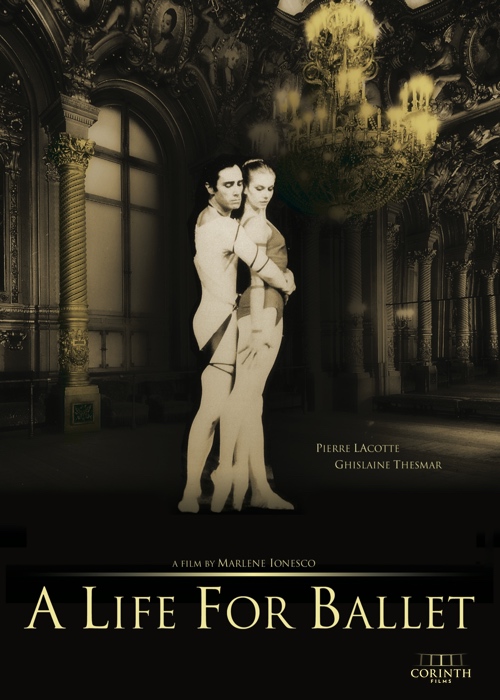 A Life for Ballet

The life of the legendary ballet reconstructionist, Pierre Lacotte and his wife and longtime dance p... 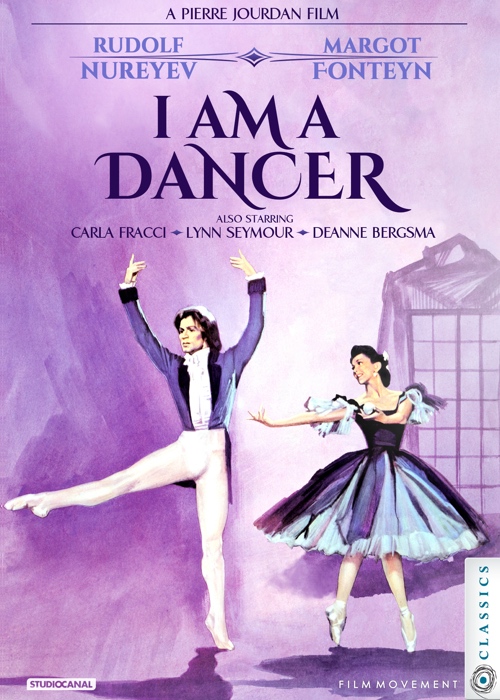 I Am A Dancer

Golden Globes-nominee, I AM A DANCER captures the discipline and dedication of world-renowned ballet... 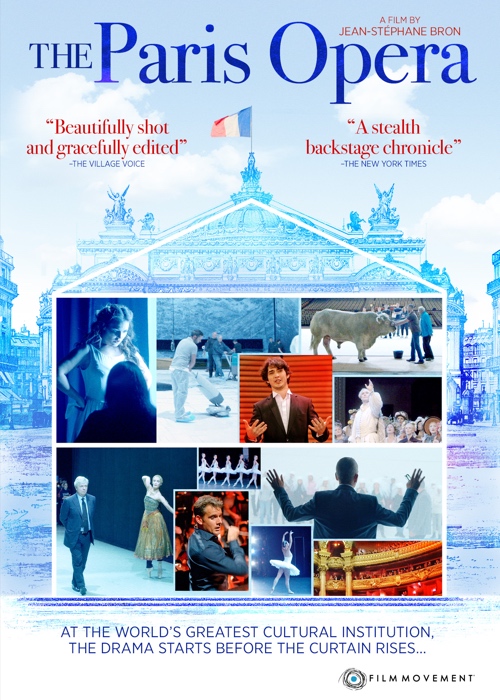 Go behind the scenes for an all-access look at the Paris Opera, where backstage drama and triumphs p... 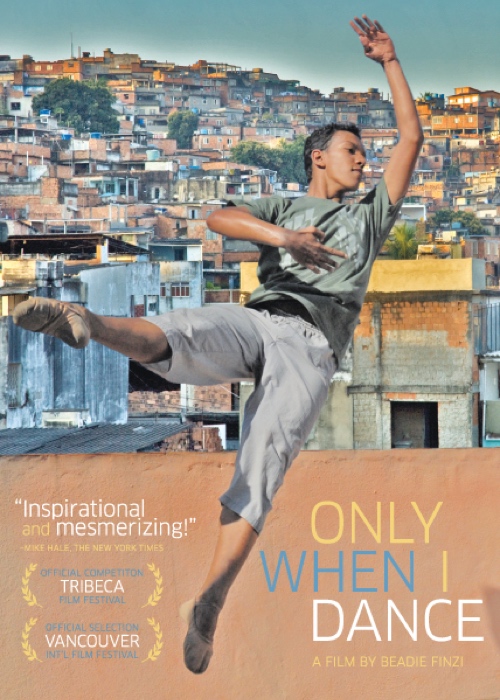 Only When I Dance