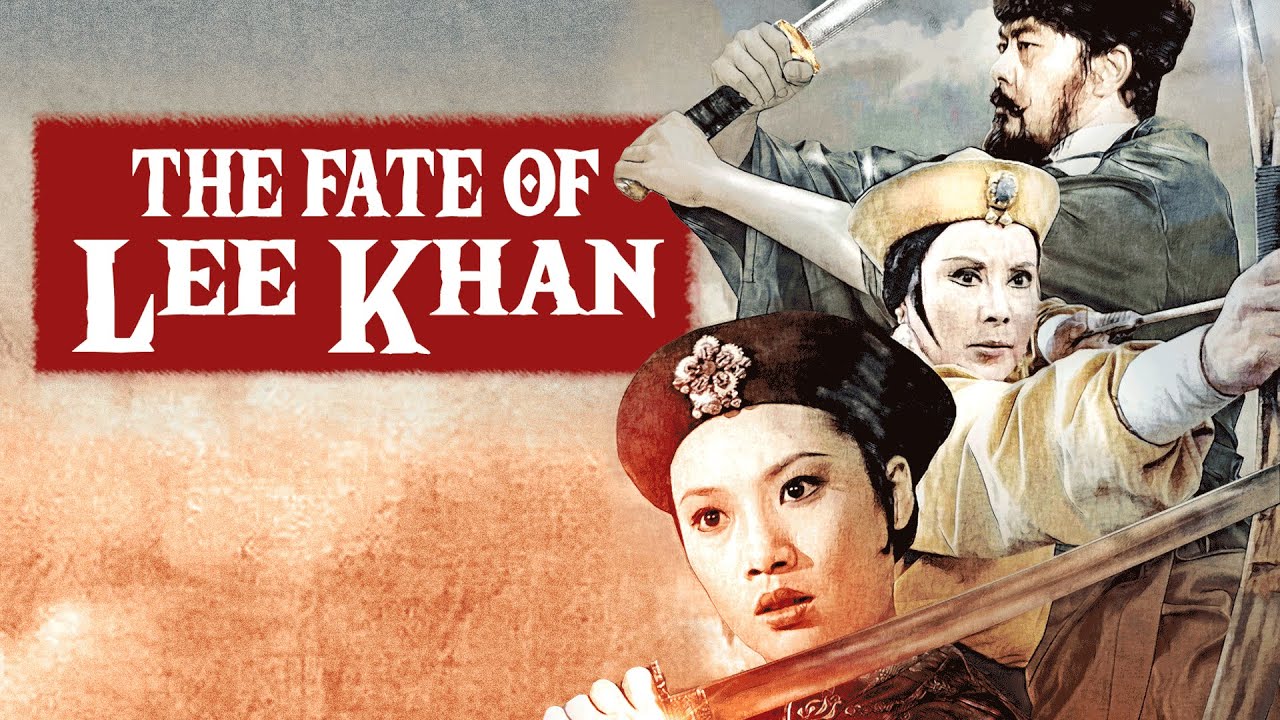 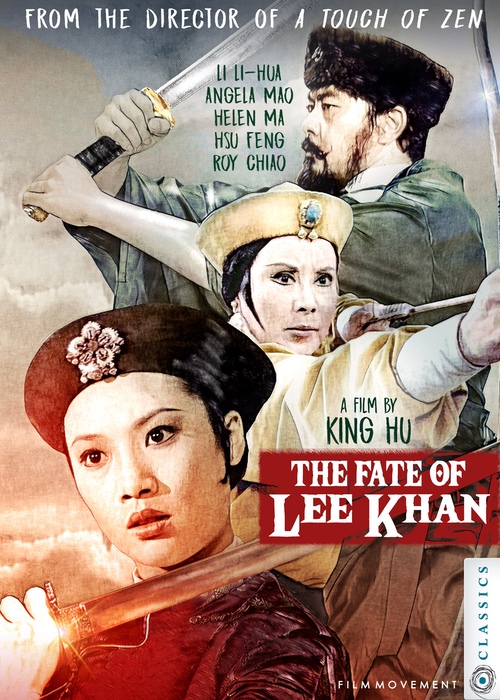 In his follow-up to the critically-acclaimed A TOUCH OF ZEN, trailblazing Chinese filmmaker King Hu brings together an all-star female cast, including Hong Kong cinema stalwart Li Li-hua and Angela "Lady Whirlwind" Mao, in this lively martial arts adventure. When Lee Khan, an official working for Mongolian Emperor Yuan of the Yuan Dynasty procures the battle map of the Chinese rebel army, Chinese resistance fighters, aided by an undercover girl-gang within Khan's ranks, strive to corner him in an inn. Featuring stunning action sequences choreographed by Jackie Chan's "kung fu elder brother" Sammo Hung and a generous mix of intrigue and humor - THE FATE OF LEE KHAN is a legendary wuxia masterpiece. New 2K restoration. 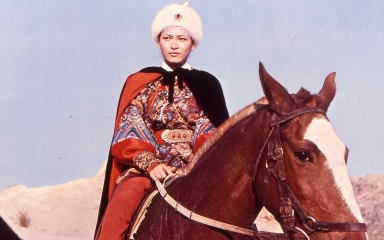 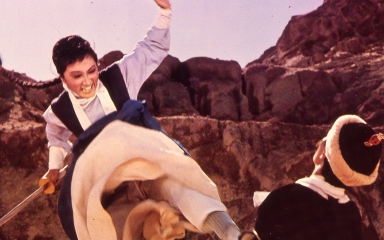 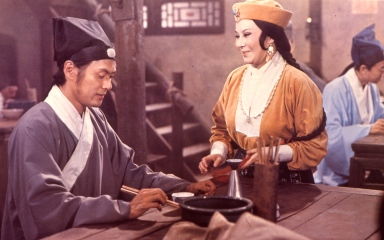 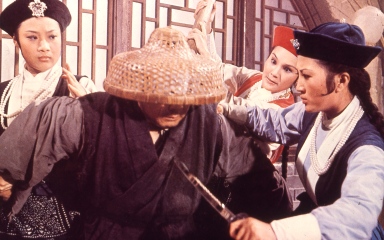 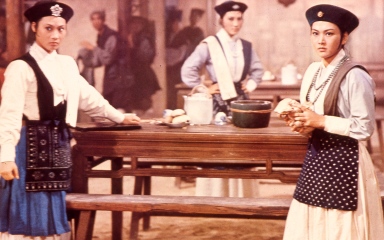 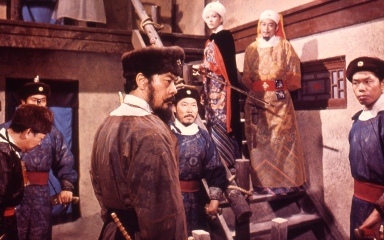 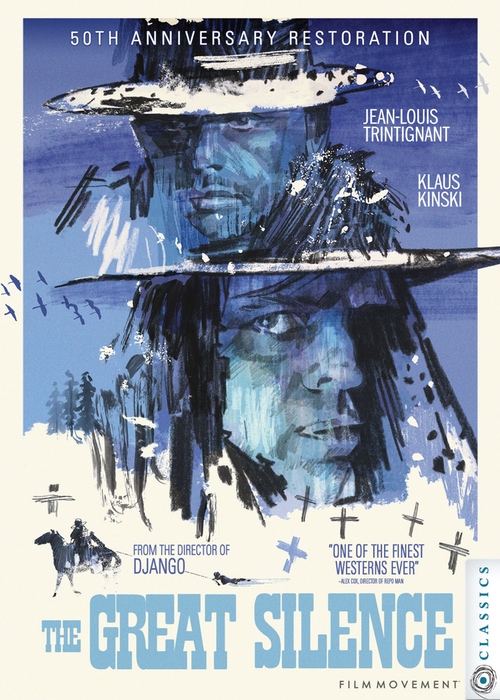 A mute gunfighter defends a young widow and a group of outlaws against a gang of bounty killers in t... 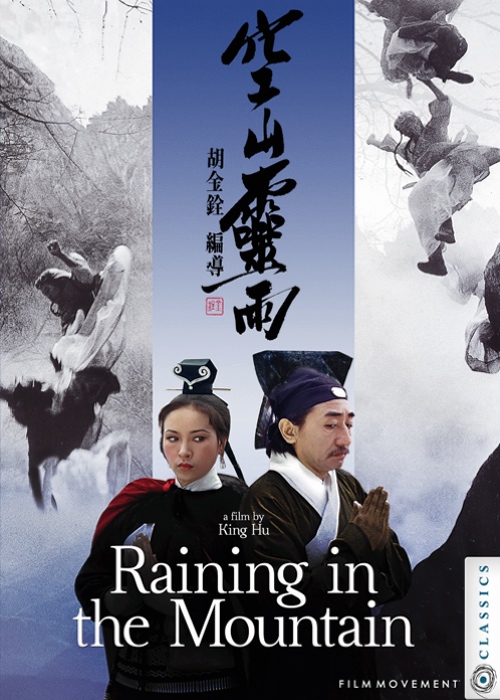 An aristocrat and a general plot to steal a priceless handwritten scroll held in a mountaintop templ...