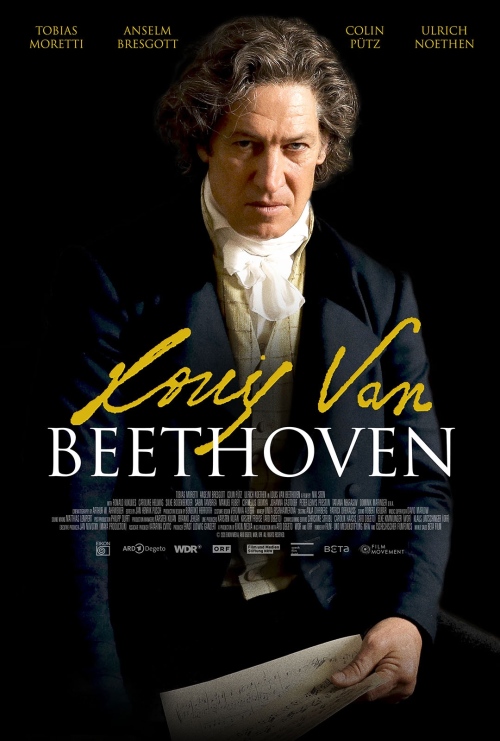 Bonn, 1779. Eight-year-old Louis van Beethoven (Colin Pütz) grows up in provincial Bonn and is considered a musical prodigy. Attempts by his father Jean to teach the boy fail. The singer and actor Tobias Pfeiffer and the Bonn court organist Christian Gottlob Neefe take on the young genius and shape him in very different ways. Ludwig learns to go his own way, but offends society.

A momentous encounter with Wolfgang Amadeus Mozart in Vienna and the political upheavals of the time, which culminated in the French Revolution, aroused a freedom-loving spirit in the young Beethoven. The missed love for the young noblewoman Eleonore von Breuning and a series of family tragedies almost made Ludwig give up until he moved to Vienna in the winter of 1792 for an apprenticeship with Joseph Haydn.

All this is embedded in a framework story in which the older Beethoven (Tobias Moretti) stays on the estate of his brother Johann and his wife Therese shortly before his death in 1826. Despite his great successes, most recently with the Ninth Symphony, Beethoven struggles with himself because his late work completely overwhelms his contemporaries. Now completely deaf, he looks back at missed opportunities. 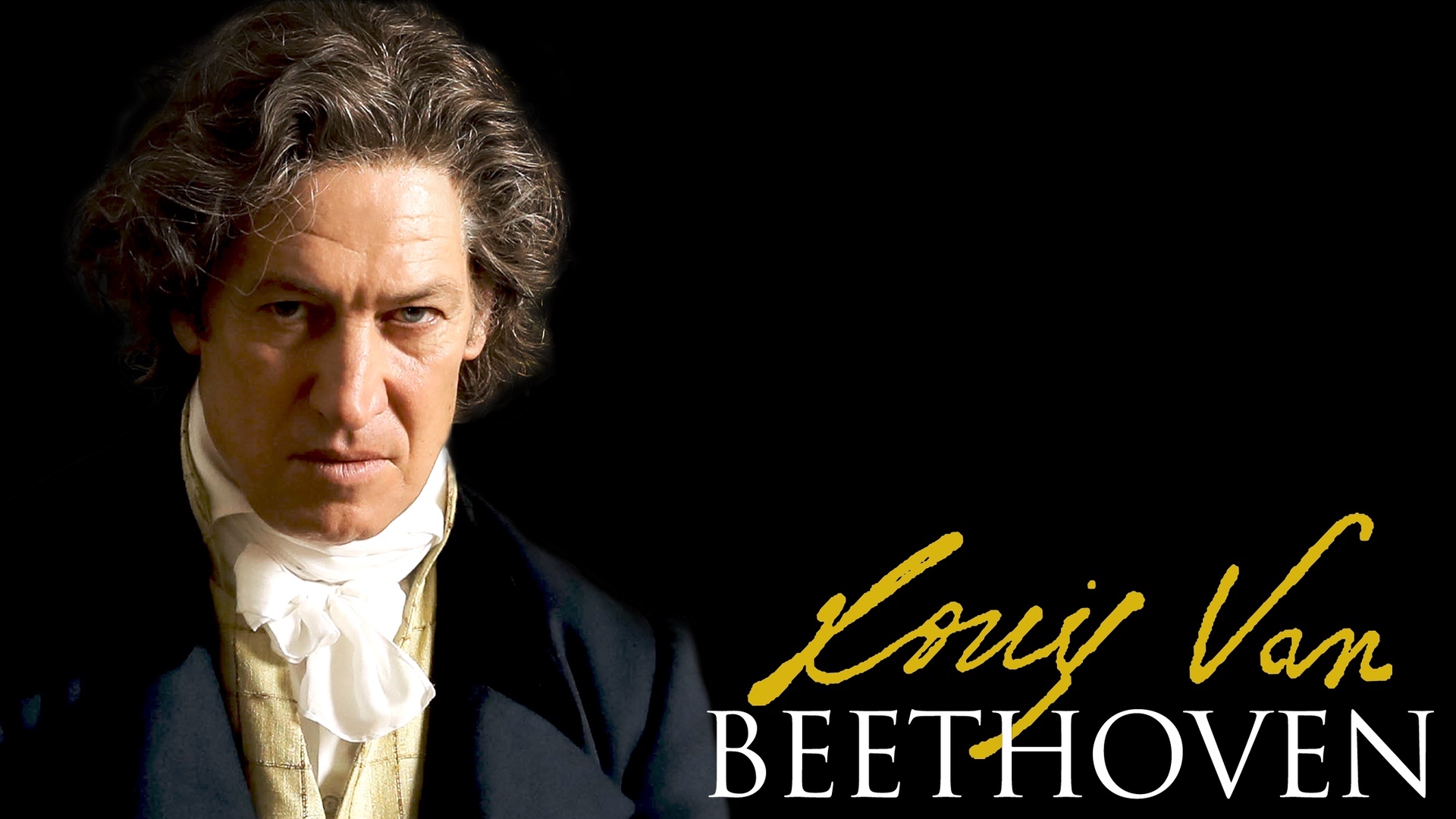 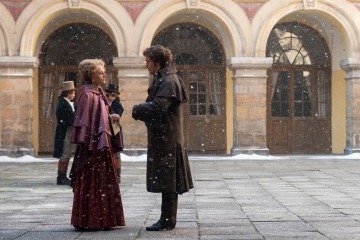 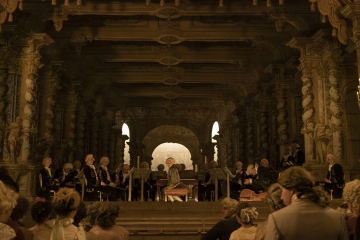 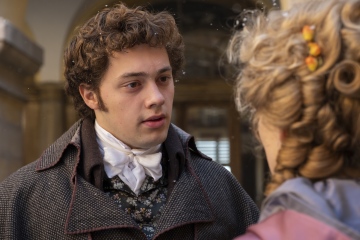 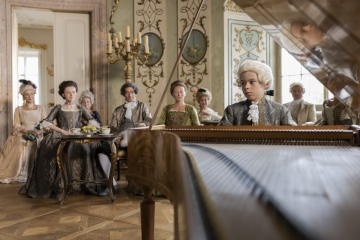 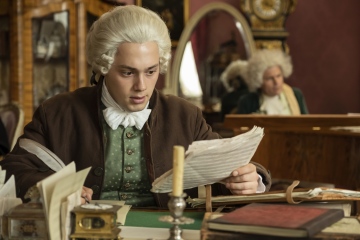 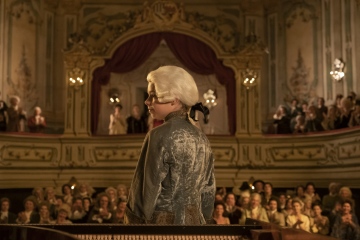 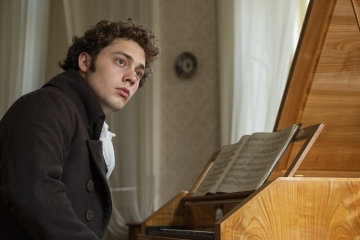 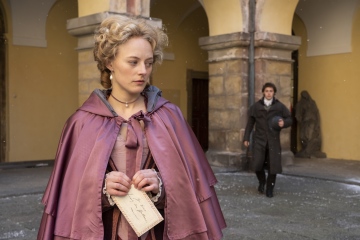 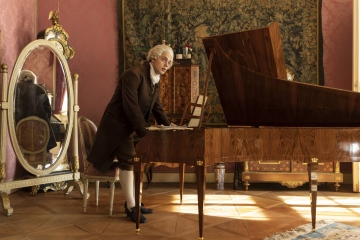 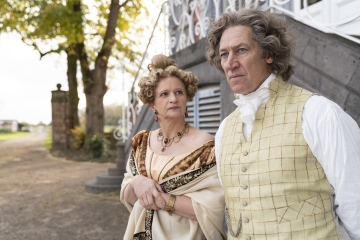 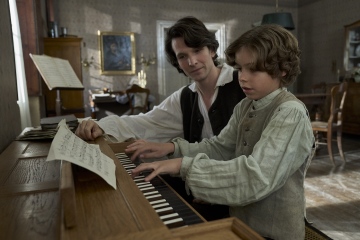 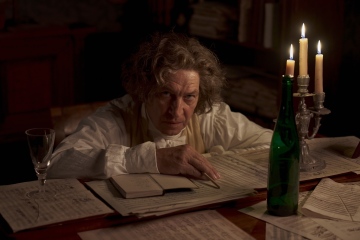