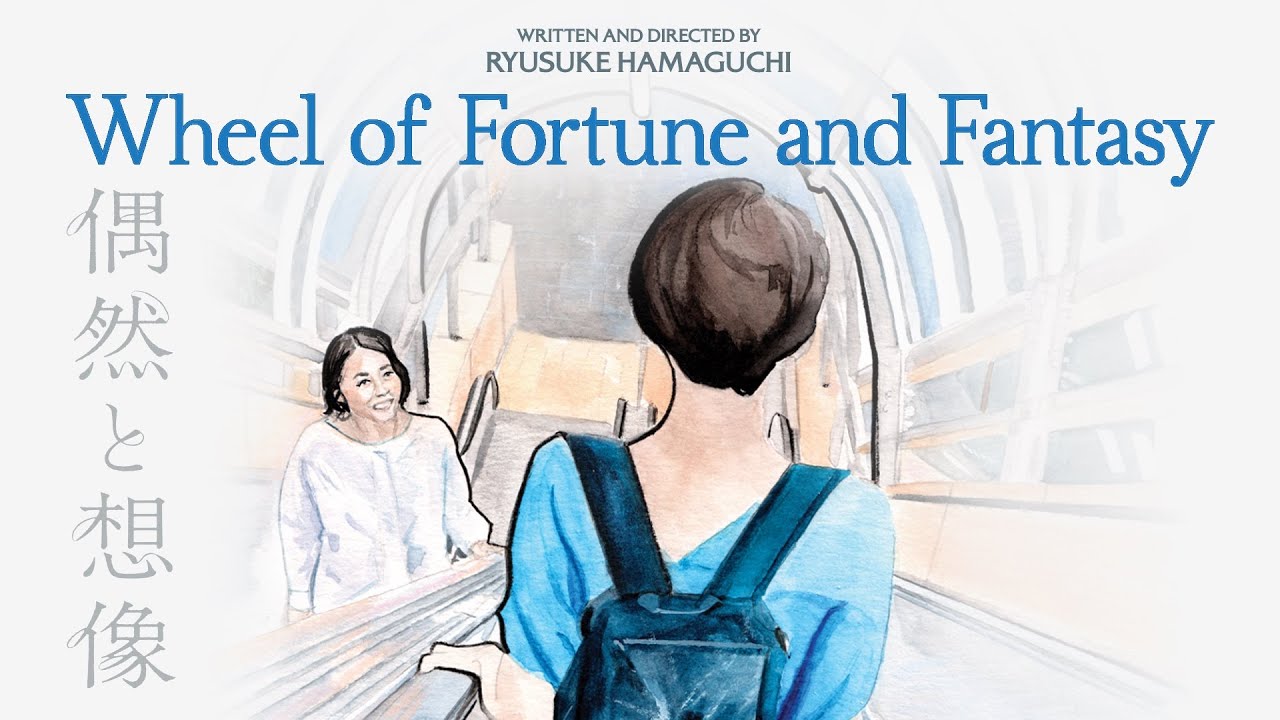 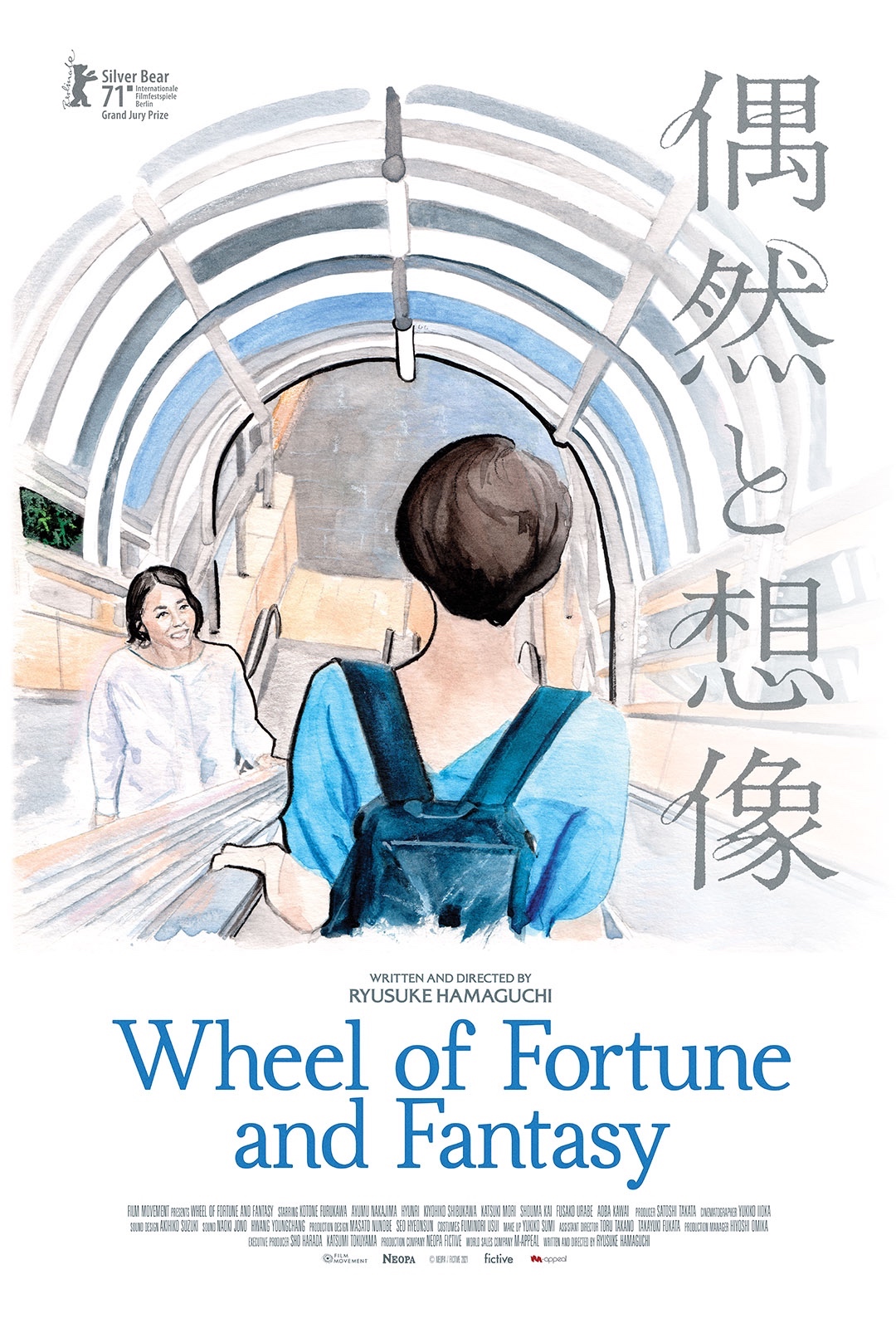 An unexpected love triangle, a failed seduction, and a chance encounter with the past. Propelled by coincidence and imagination, and guided by love’s gentle current, acclaimed director Ryūsuke Hamaguchi (Happy Hour, Asako I & II) returns with an enchanting triptych that spins mundane encounters into a world of infinite possibilities. In Episode 1: Magic (or Something Less Assuring), a young woman is startled when she realizes that her best friend’s new flame might just be her ex; in Episode 2: Door Wide Open, a disgruntled student plots to trick his college professor, using his friend-with-benefits as bait; and in Episode 3: Once Again, a girl’s college reunion leads to an unanticipated run-in with an old friend, and awakens feelings long since forgotten. Playfully inspired by life’s tiny miracles, and bound together by memory, regret, deception, and fate, Hamaguchi leaves no stone unturned in his quest to chart the ever-deepening mysteries of the all-too-human heart. 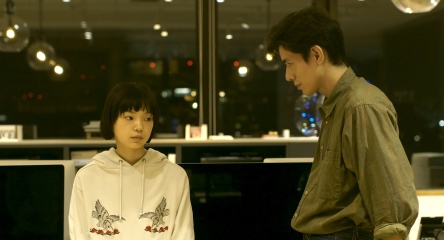 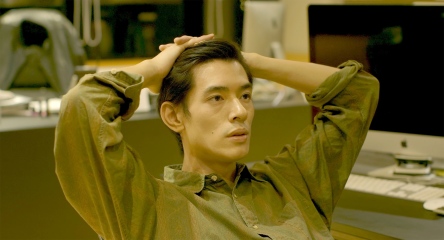 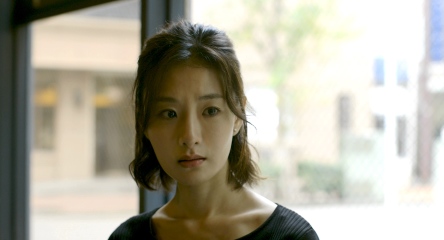 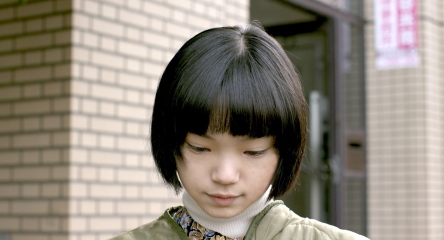 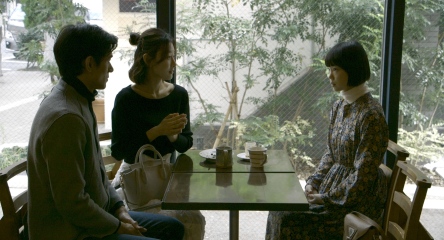 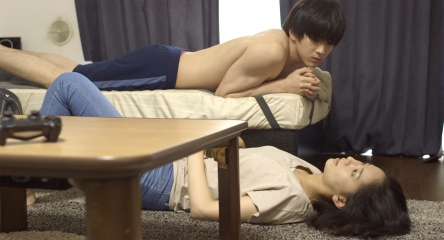 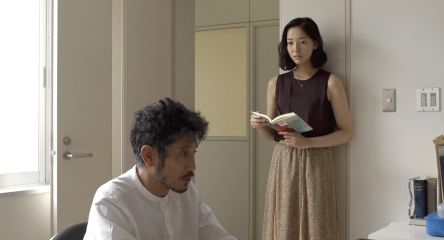 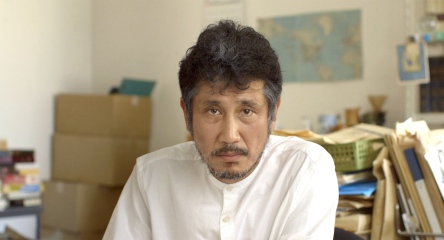 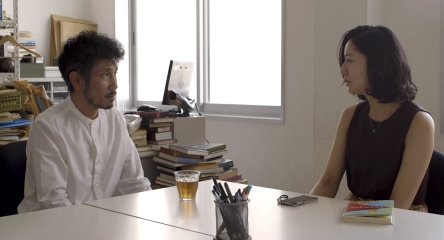 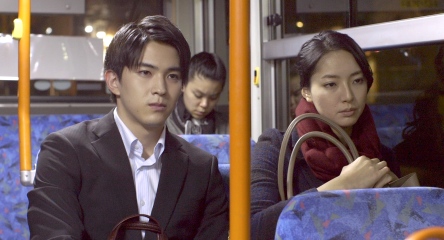 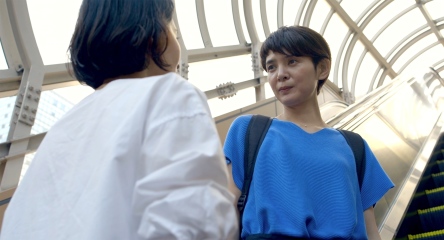 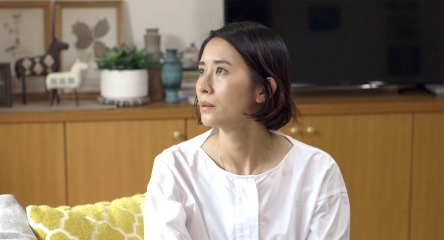 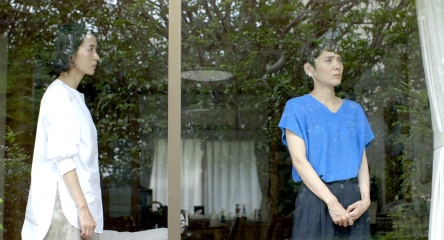 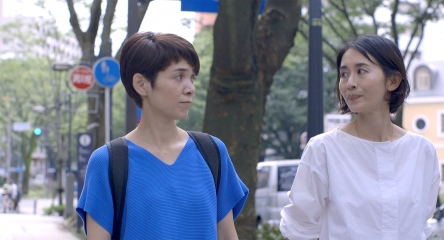 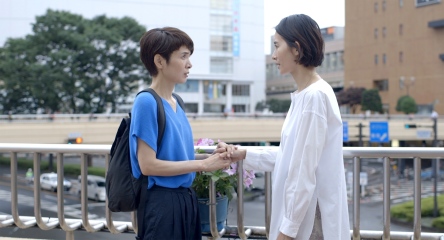 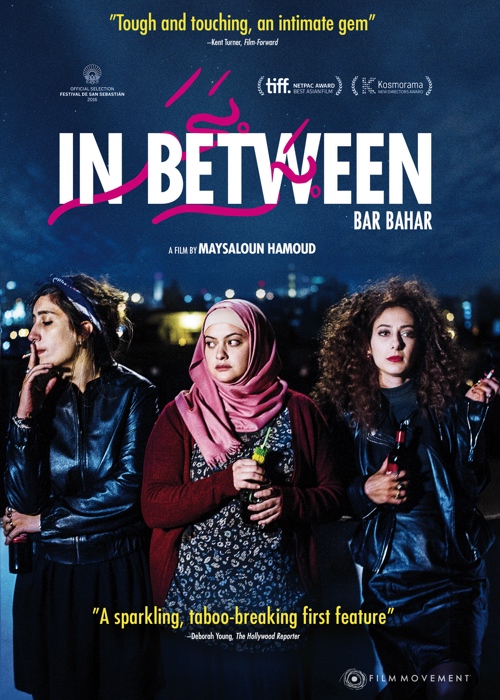 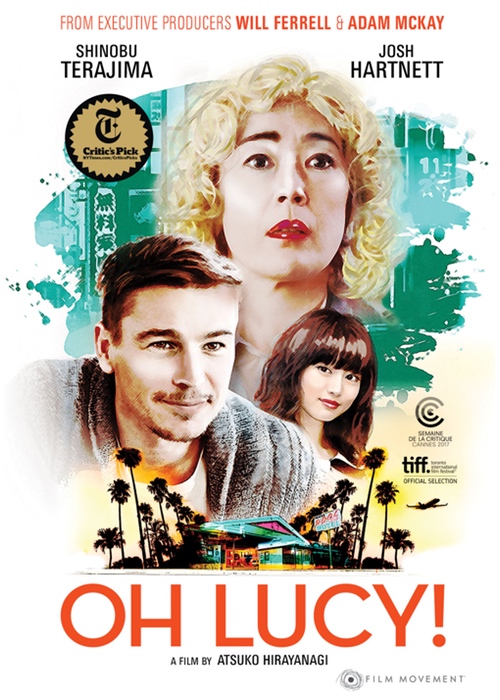 When her English-instructor John suddenly disappears from class, Setsuko travels halfway around the world in search of him to the outskirts of Southern California. 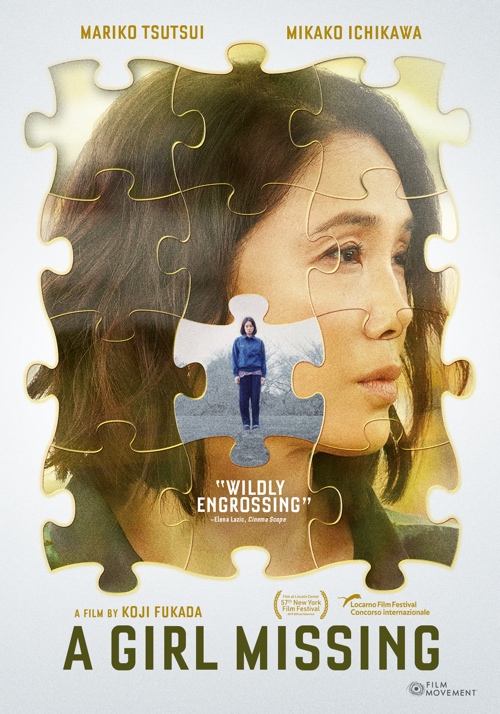