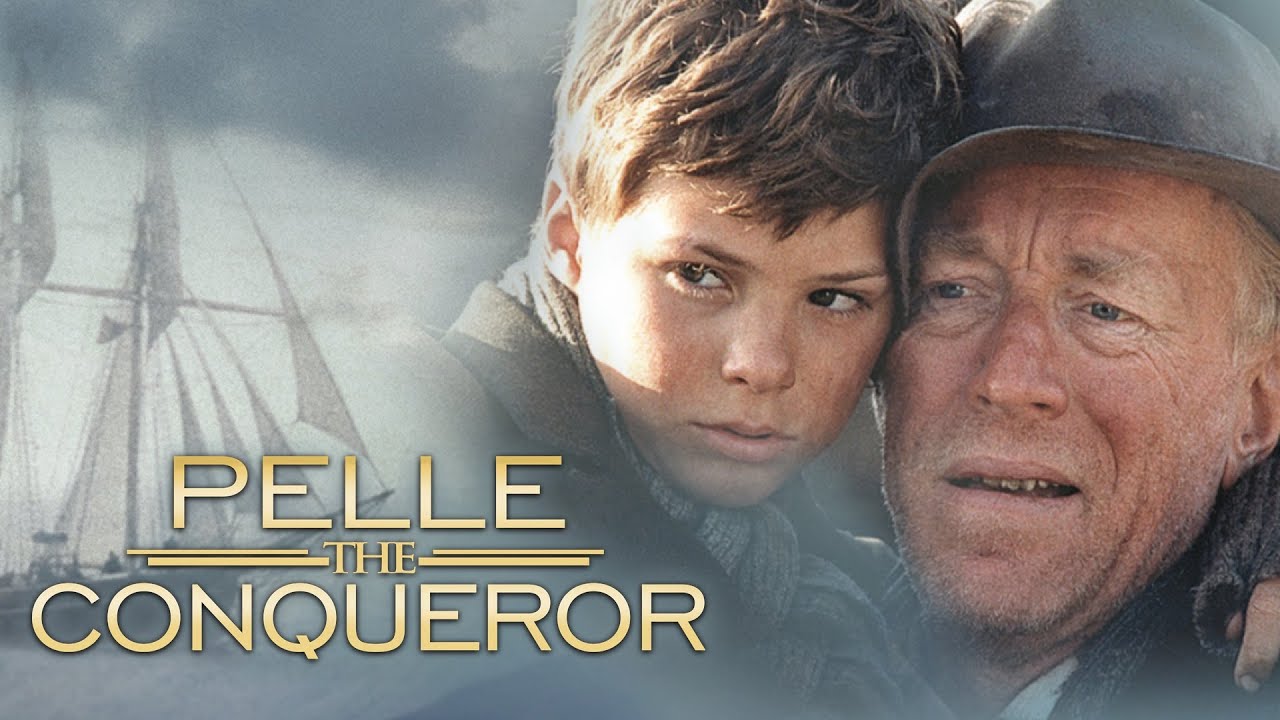 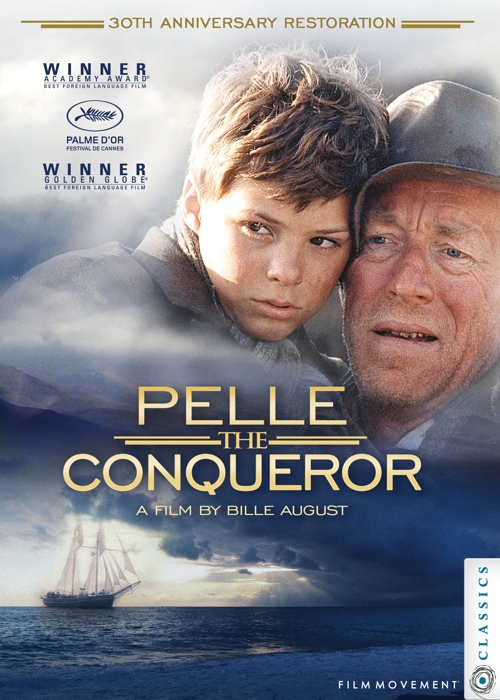 Lasse, an elderly and widowed farmer, and his young son Pelle, join a boat-load of immigrants to escape from impoverished rural Sweden to Denmark's Baltic island of Bornholm. They are employed at a large farm in Denmark, where they are treated as the lowest of the low. It is ultimately their loving relationship which sustains them through a difficult year.

"They don't get any better than this 1987 Foreign Film Academy Award-winning masterpiece, written and directed by Bille August. Featuring heart-wrenching performances from both Sydow and Hvenegaard, who, through the worst, manage to keep their hopes and love alive, and a flawless mastering by Anchor Bay, which captures every nuance of Jörgen Persson's extraordinary lensing, this one gets our highest recommendation. EDITOR'S CHOICE." - Video Librarian 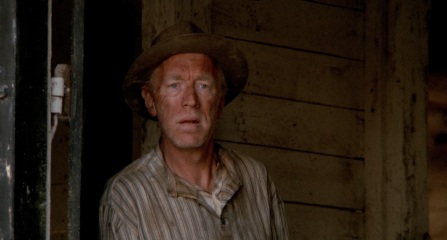 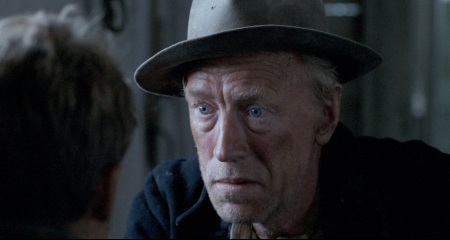 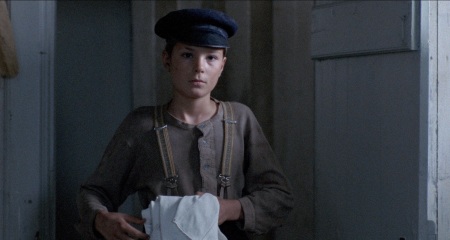 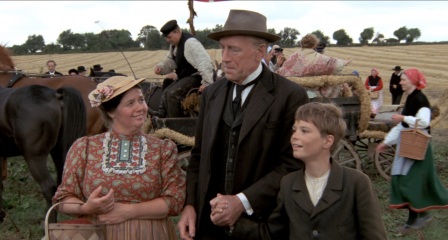 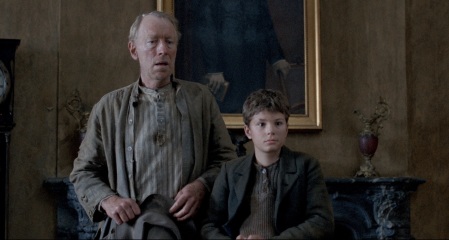 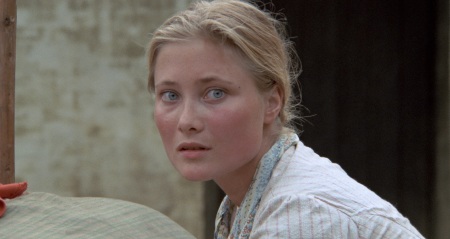