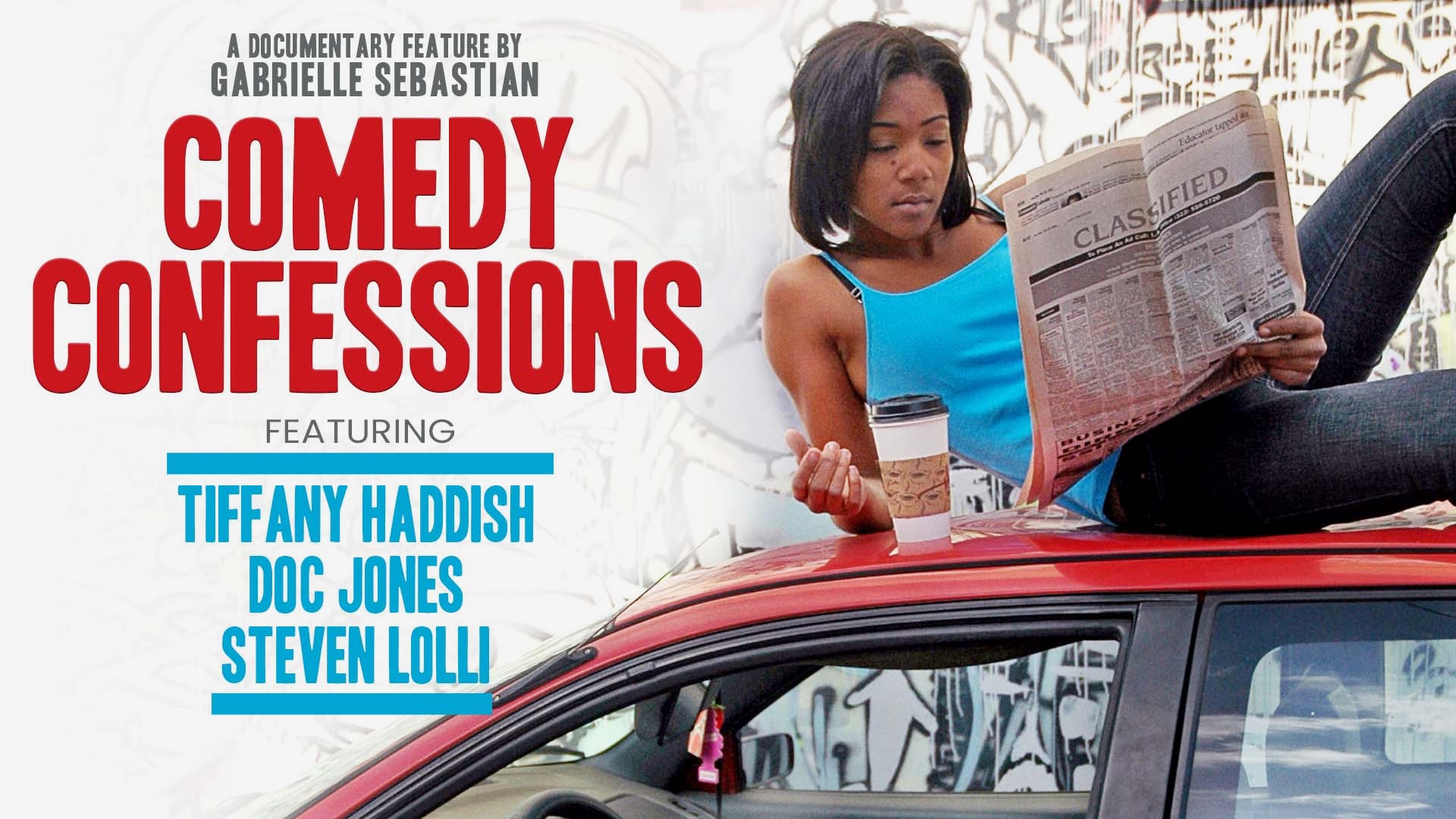 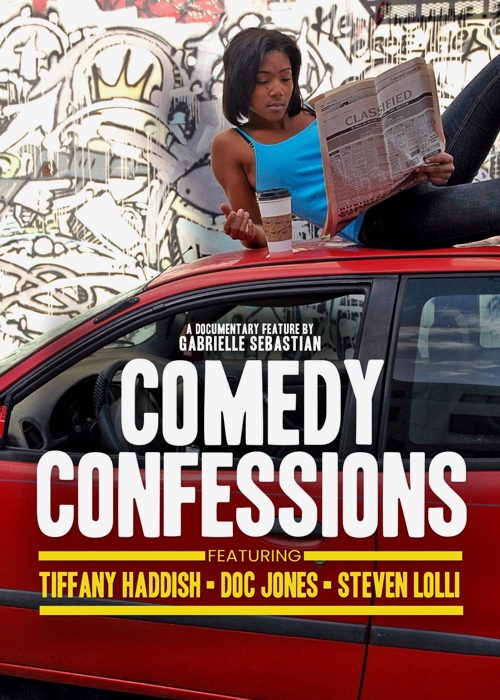 COMEDY CONFESSIONS takes you on a journey into the lives of three struggling comedians who have decided to pursue their dreams of careers in stand-up comedy despite the harsh realities of being homeless. For these comedians, their cars are lifesavers providing safety and shelter at night and transportation to auditions and performances during the day. Their daily struggle to avoid sleeping on the street is startlingly juxtaposed with the extravagant wealth of the opulent mansions they park in front of at night. One of them, Tiffany Haddish, will achieve her dreams to become a true Hollywood movie star, the other two, Doc Jones and Steve Lolli find the lure of the spotlight takes an unforgiving toll on their hopes and ambitions. This honest and touching movie is told in their own words revealing the passions, dedication and pains that drive them. 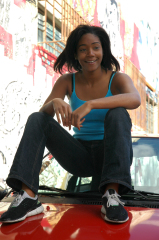 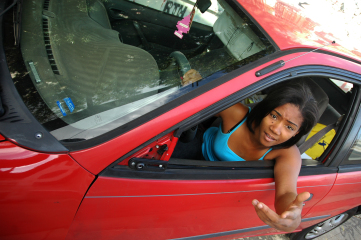 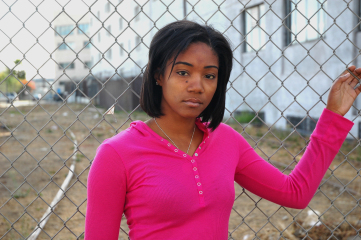 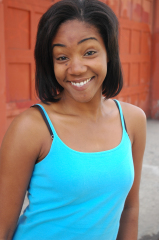 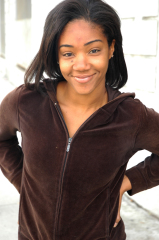 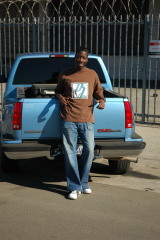 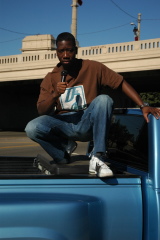 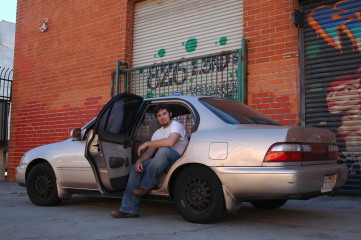