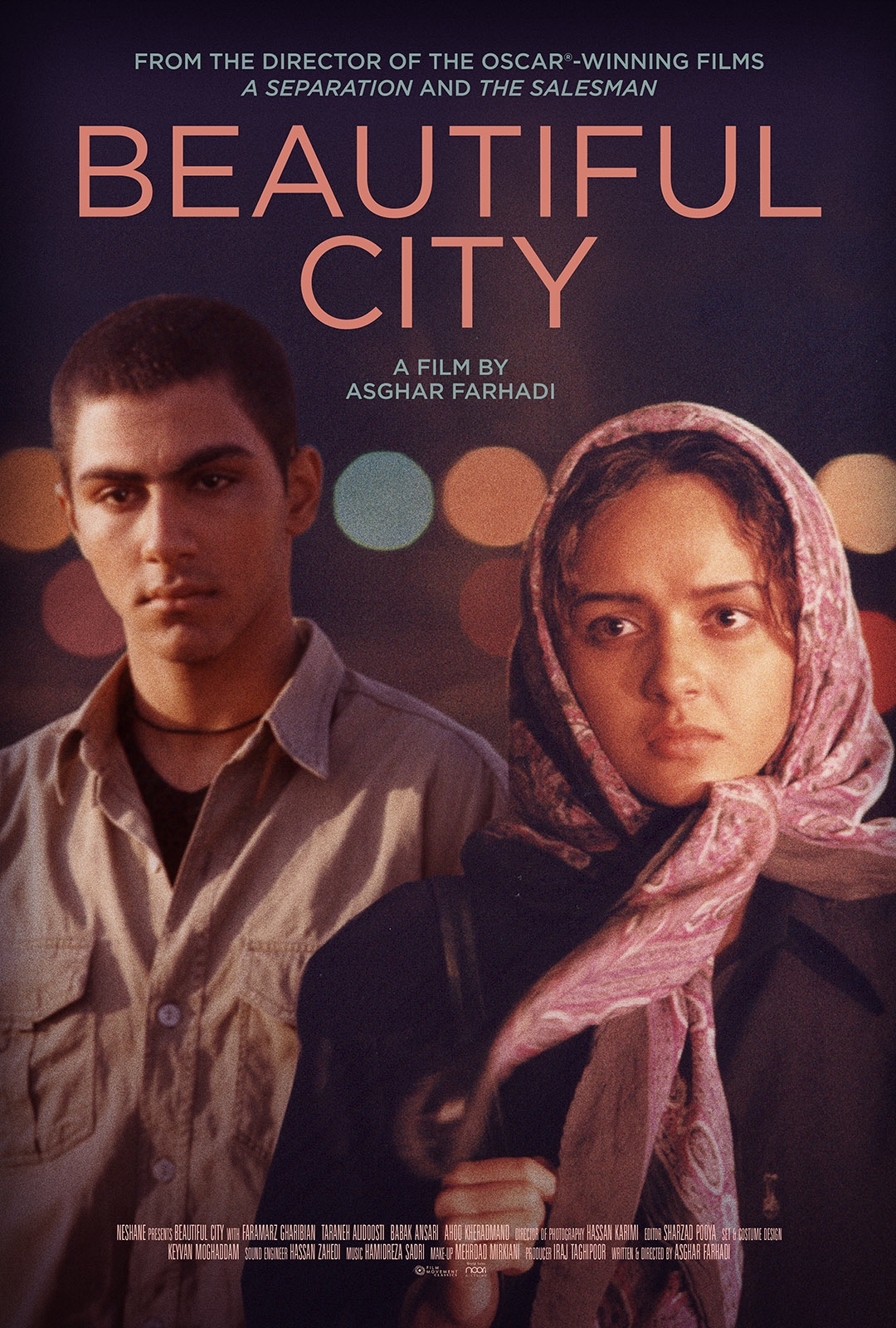 When he was just 16, Akbar (Hossein Farzi-Zadeh) killed his girlfriend. Two years later, he's being transferred to an adult prison where he must wait to die. But the sentence could be changed to life imprisonment if the bereaved father, Rahmati (Faramarz Gharibian), forgives the young man his horrific crime. With Rahmati unreceptive, Akbar's friend (Babak Ansari) and sister (Taraneh Alidoosti) try to elicit sympathy by raising money for an operation needed by Rahmati's adult stepdaughter. The second film by Oscar-winning director Asghar Farhadi is presented in a new 2K restoration approved by the director. 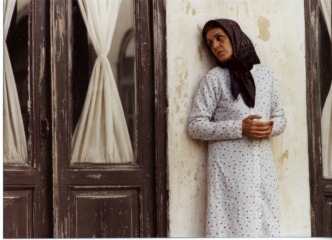 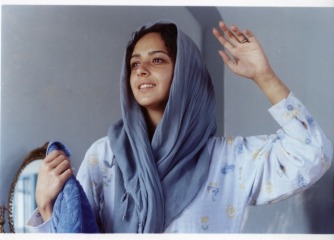 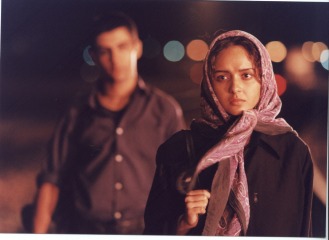 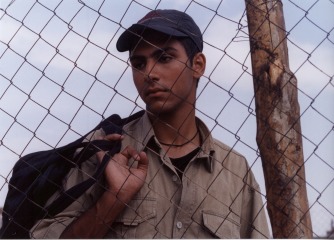 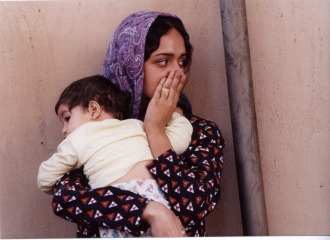