Antonio Lopez 1970: Sex Fashion & Disco is a time capsule of Paris and New York between 1969 and 1973 as viewed through the eyes of Antonio Lopez (1943-1987), the dominant fashion illustrator of the time. A native of Puerto Rico and raised in The Bronx, Antonio was a seductive arbiter of style and glamour who, beginning in the 1960s, brought elements of the urban street to a postwar fashion world desperate for change and diversity. Counted among Antonio’s discoveries—muses of the period—were iconic beauties such as Grace Jones, Jessica Lange, and Jerry Hall, as well as Warhol Superstars Donna Jordan, Jane Forth and Patti D’Arbanville. Antonio’s inner circle was also comprised of his romantic and creative partner, Juan Ramos, makeup artist Corey Tippin, photographer Bill Cunningham, and rival designers Karl Lagerfeld and Yves Saint-Laurent. All these characters and more come together to create a vivid portrait of Antonio Lopez and the revolutionary fashion world he helped create. 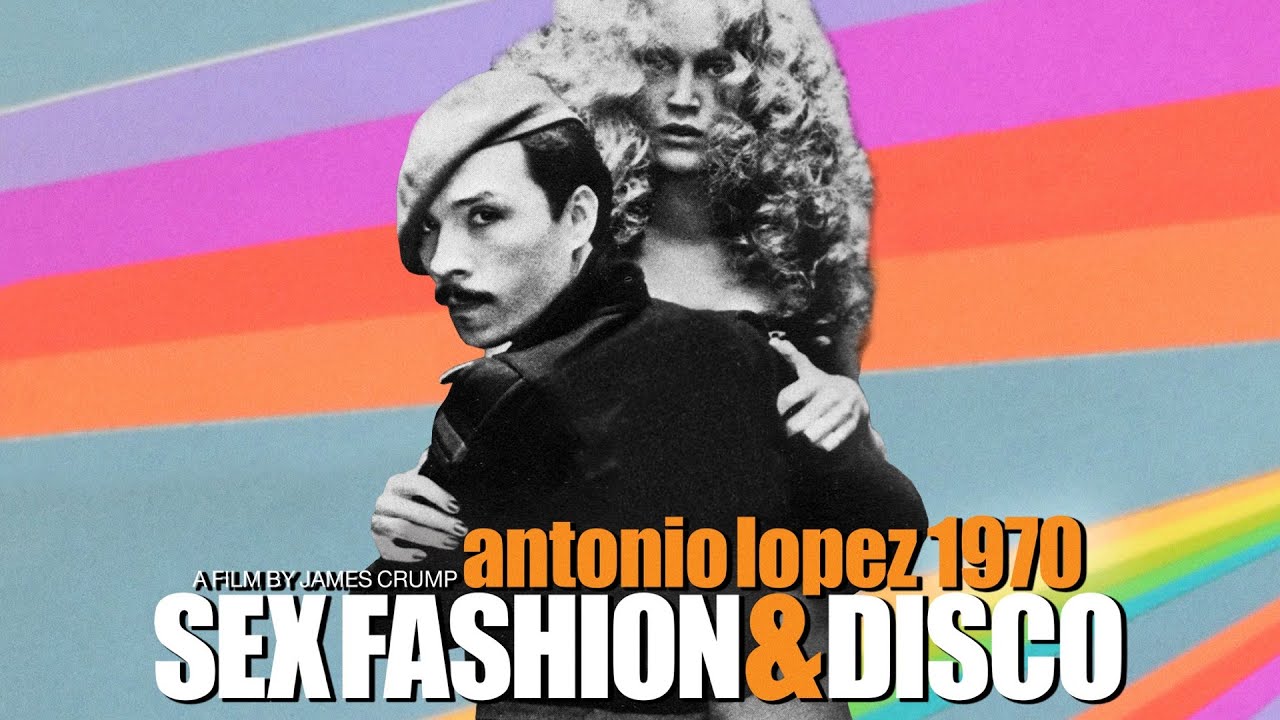