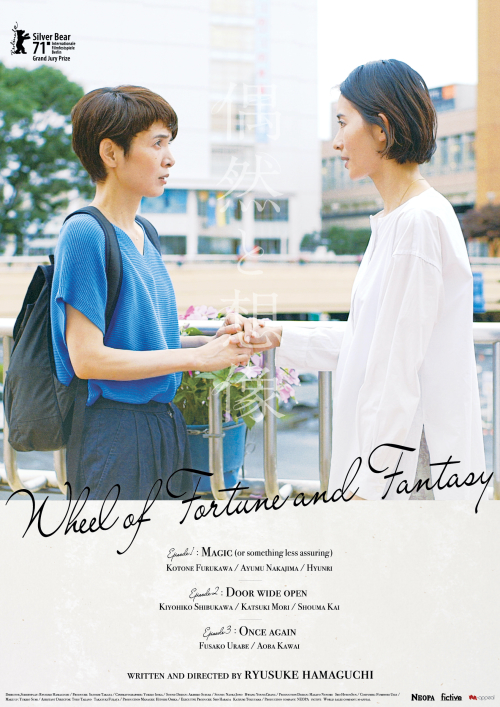 An unexpected love triangle, a failed seduction trap and an encounter that results from a misunderstanding.

Meiko is startled when she realizes that the man who her best friend starts to have feelings for, is her ex; Sasaki plots to trick his college professor out of revenge, using his class-friend-with-benefits Nao, while Natsuko encounters a woman who seems to be someone from her past, leading the two to confess the feelings they have harbored in their hearts - stories about the complexities of relationships, told through coincidences that happen in the lives of women in love. 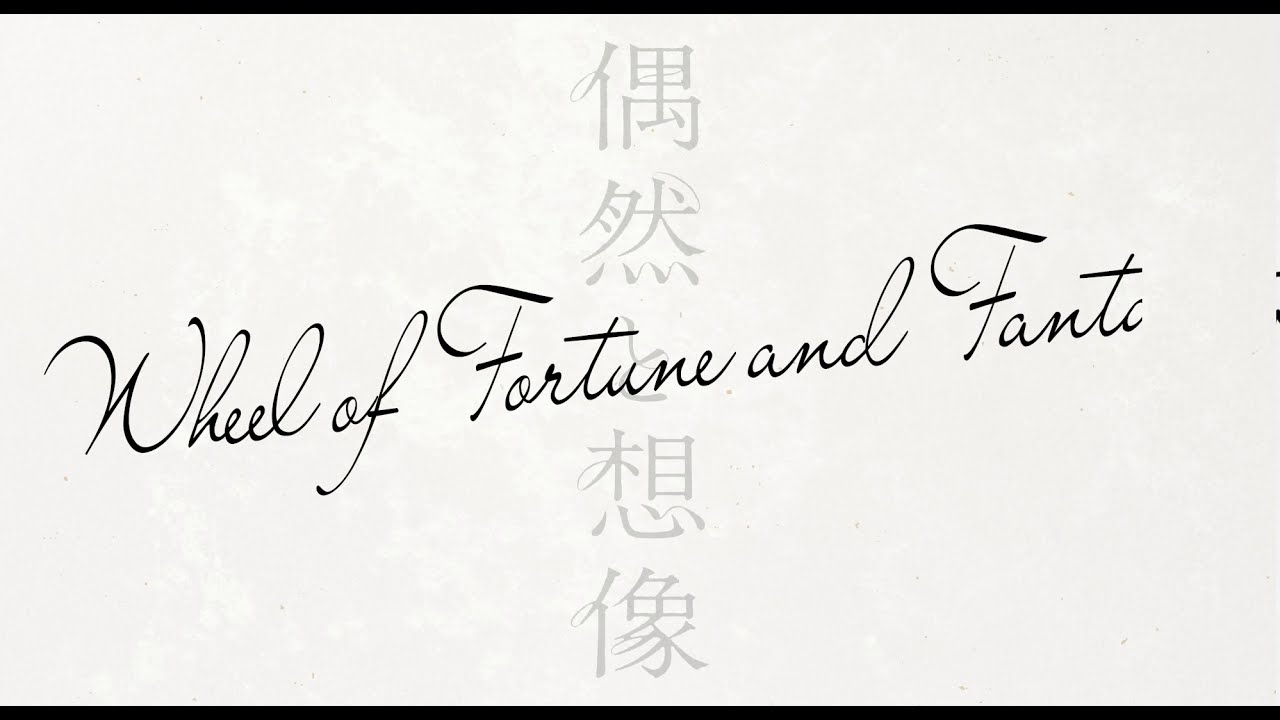 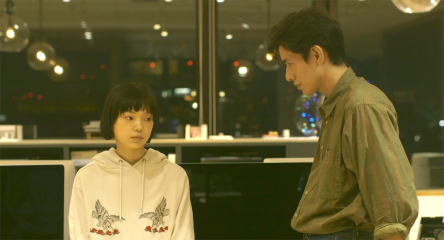 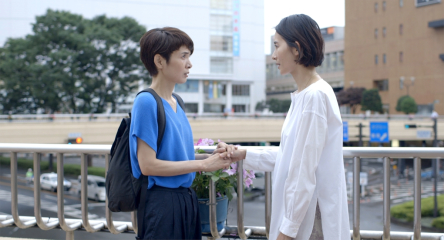