The Marquise of O... 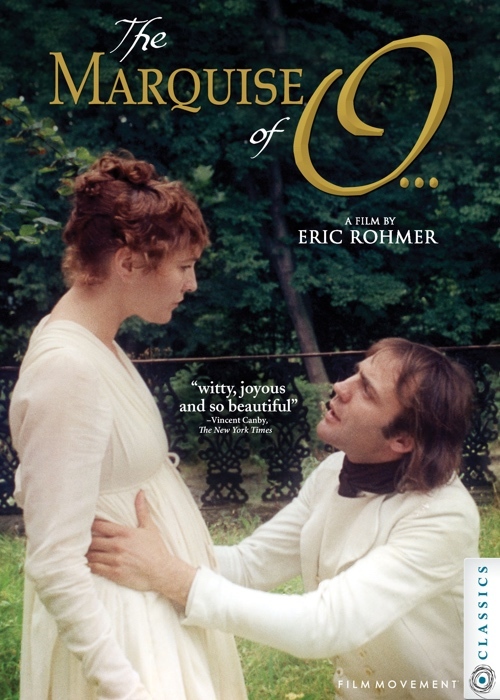 Already an established filmmaker by the 1976 release of THE MARQUISE OF O, an adaptation of Heinrich von Kleist's classic short story, the film stands as Eric Rohmer's "dazzling testament to the civilizing effects of several different arts, witty, joyous and so beautiful to look at" (The New York Times). Winner of the Special Jury Prize at the Cannes Film Festival that year, Rohmer's film is set in 1799 during the Russian invasion of Italy. A young widow, The Marquise (Edith Clever) lives with her parents; her father is the commander of a citadel embroiled in battle. With the fort overrun by Russians, the Marquise is abducted by a group of rowdy soldiers and nearly taken advantage of when the Russian commander Count F (Bruno Ganz) appears as if from nowhere to rescue her. Later, the Marquise realizes she is pregnant, though she cannot decipher how the circumstance came to be. The Marquise's scandalized parents banish her to their country estate, where she pens a letter to the newspaper announcing that she will marry the father, whomever he may be, should he only present himself. Rohmer masterfully adapts von Kleist’s multi-layered story, creating "the aura of a neoclassical dream, a fading vision of the virtue of gentility" (The Chicago Reader). 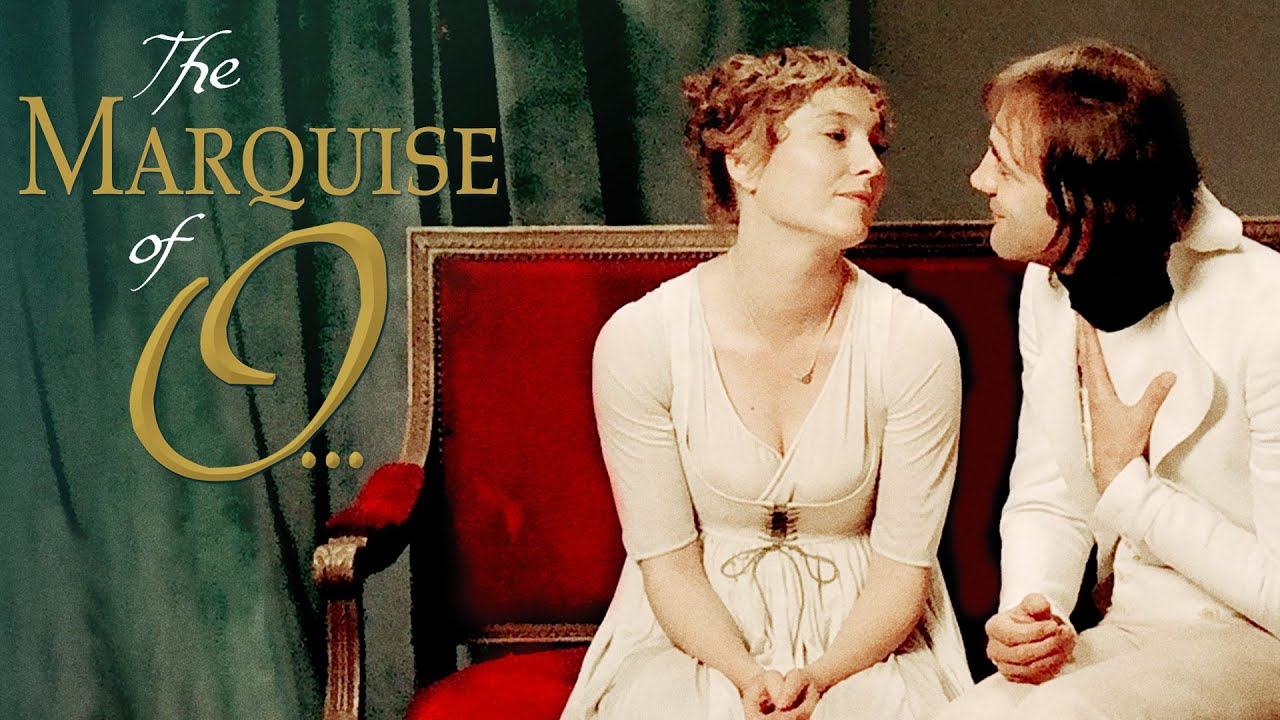