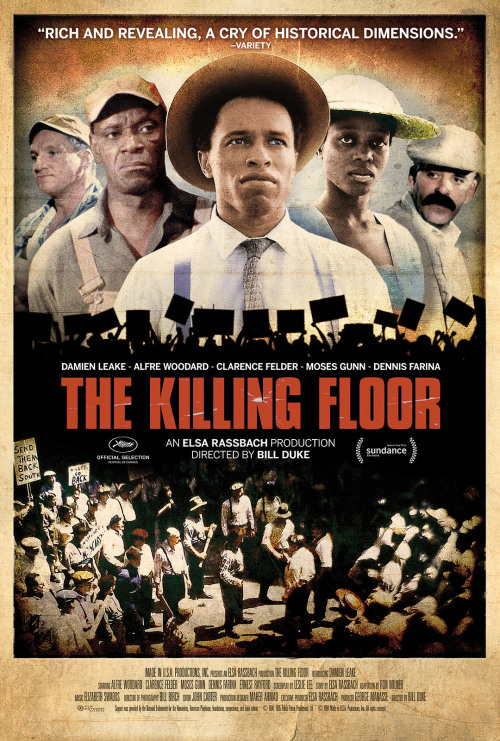 Praised by The Village Voice as the most "clear-eyed account of union organizing on film," The Killing Floor tells the little-known true story of the struggle to build an interracial labor union in the Chicago Stockyards. The screenplay by Obie Award-winner Leslie Lee, based on an original story by producer Elsa Rassbach, traces the racial and class conflicts seething in the city’s giant slaughterhouses, and the brutal efforts of management to divide the workforce along ethnic lines, which eventually boiled over in the Chicago Race Riot of 1919. The first feature film by director Bill Duke, The Killing Floor premiered on PBS' American Playhouse series in 1984 to rave reviews. In 1985 the film was invited to Cannes and won the Sundance Film Festival Special Jury Award. It has been showcased at the Lincoln Center and festivals around the world. 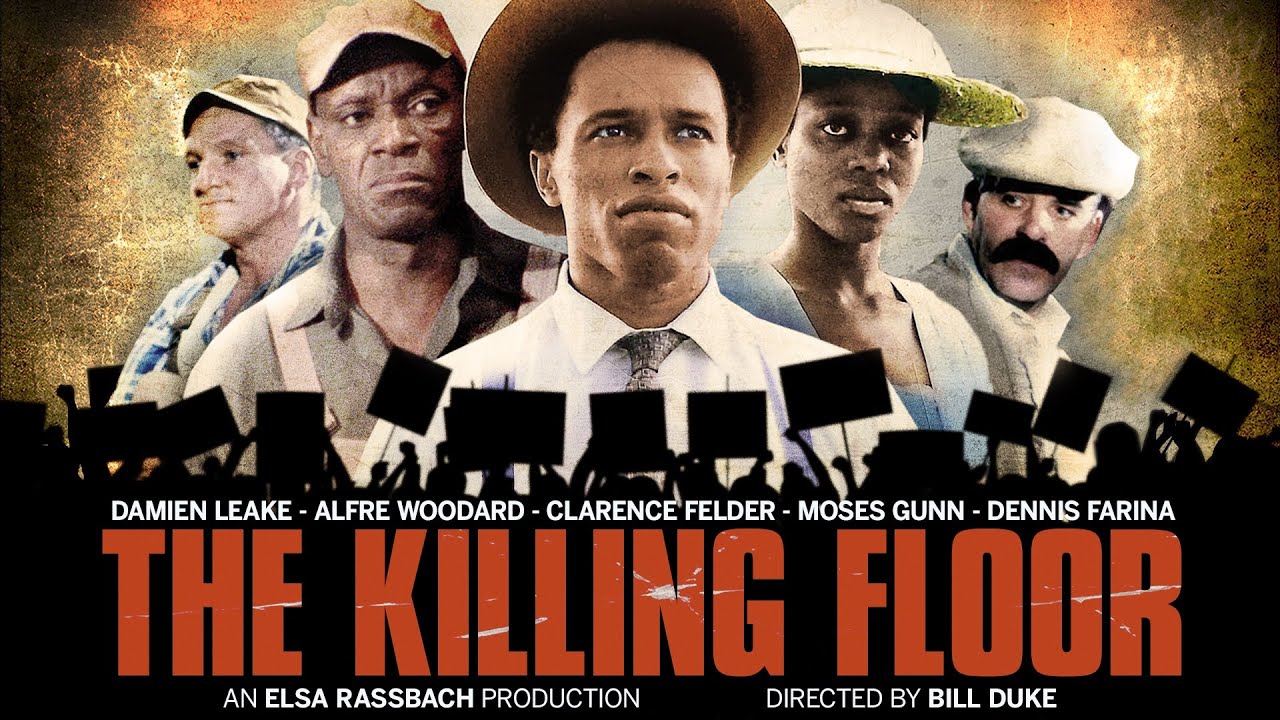 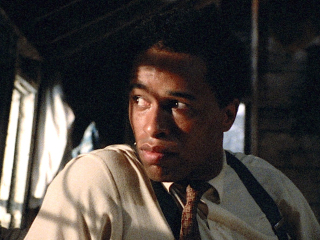 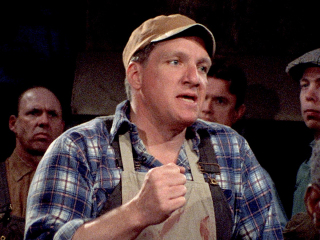 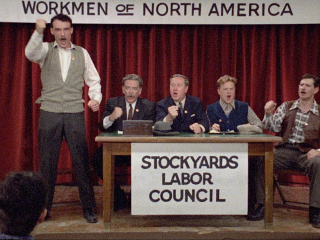 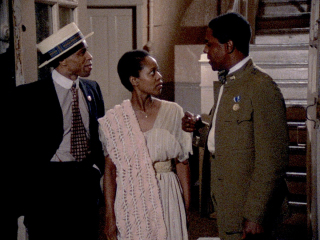 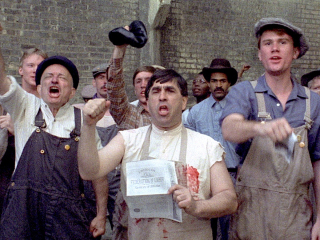 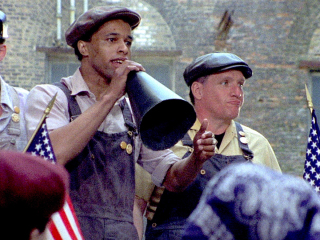 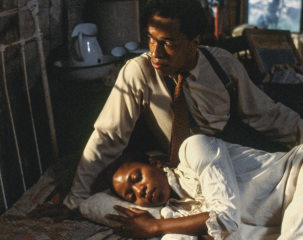 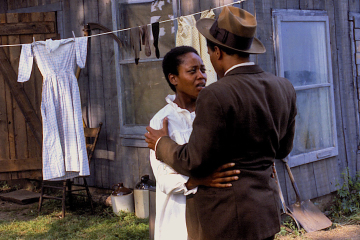 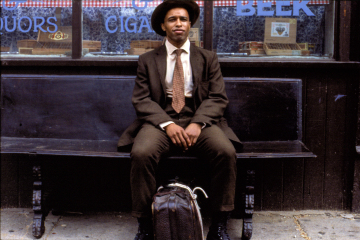 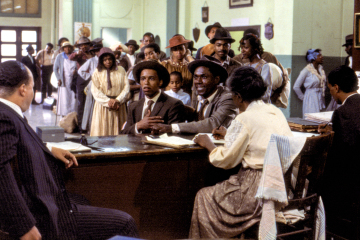 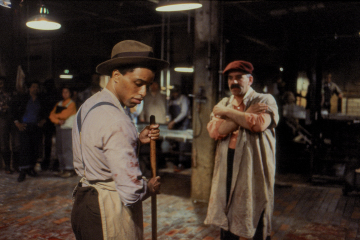 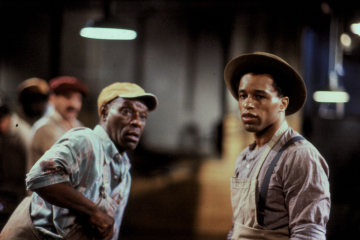 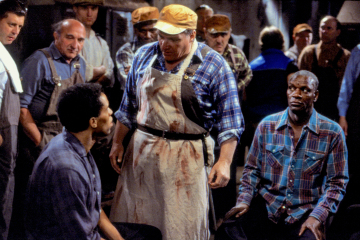 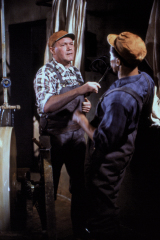 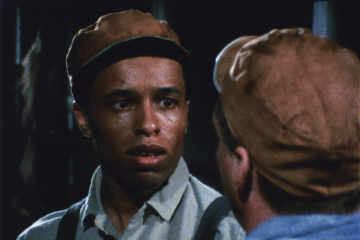 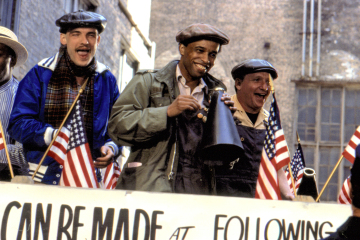 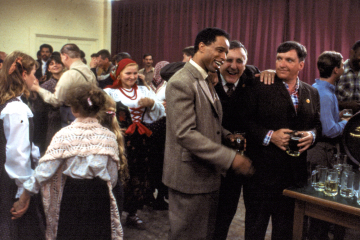 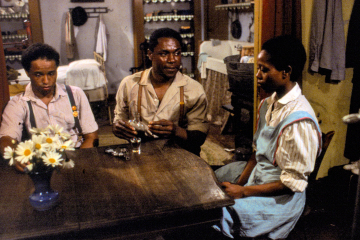 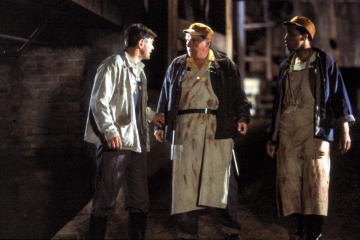 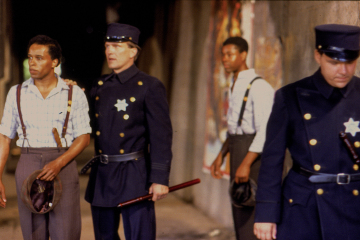 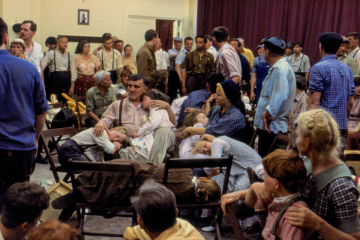 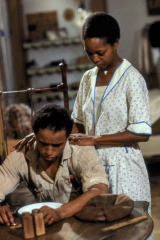 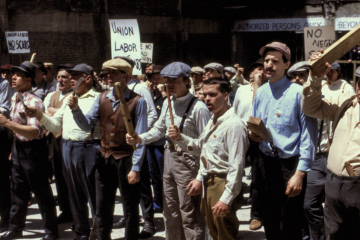 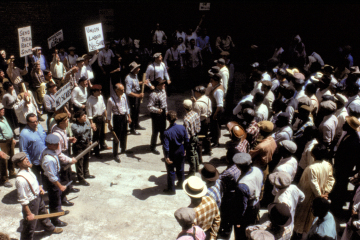 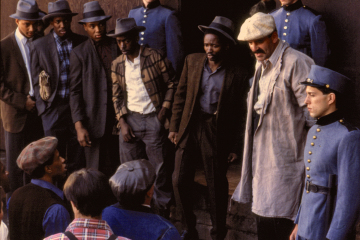 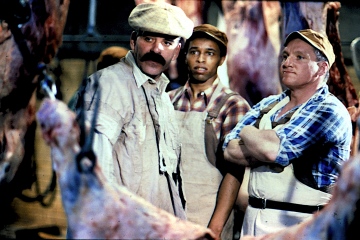