Socially awkward lesbian teenager AJ begrudgingly joins her family on a seaside vacation. She finds herself constantly at odds with her painfully "normal" mother and older sister, neither of whom can understand why she doesn't smile more or "dress like a girl." Her anticipated "week of hell" takes an unexpected turn when Isla, a free-spirited and sun-loving lifeguard, catches her eye. Full to the brim with teen angst and romantic fumbling, Sweetheart wryly captures the bittersweet pangs of adolescent yearning, self-realization and personal connections, all against the hilarious ups and downs of the quintessential British family holiday. Praised as an "authentic account of the murky, counterintuitive waters of the queer adolescent experience" (Little White Lies), Marley Morrison’s feature debut is a surprisingly ebullient coming-of-age charmer not to be missed. 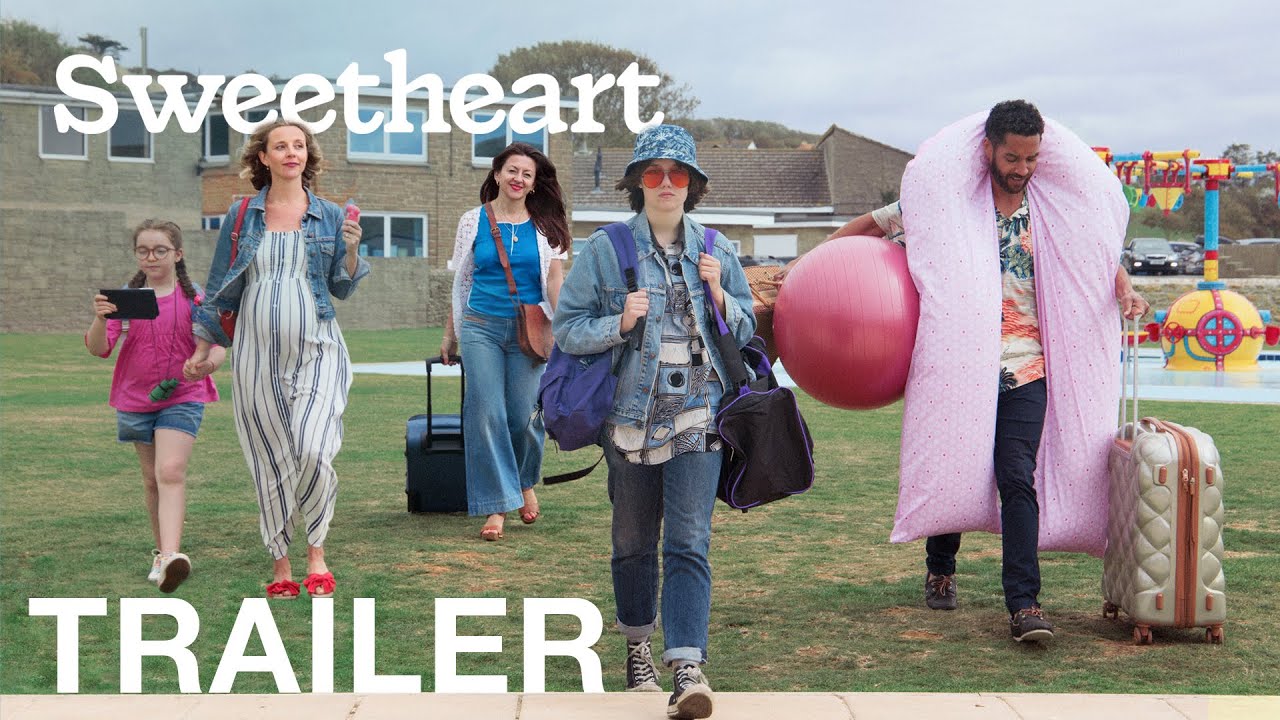 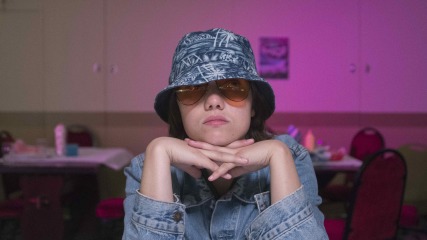 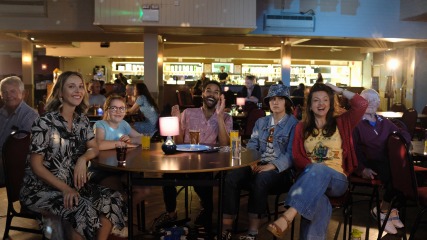 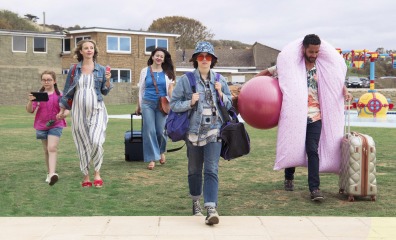