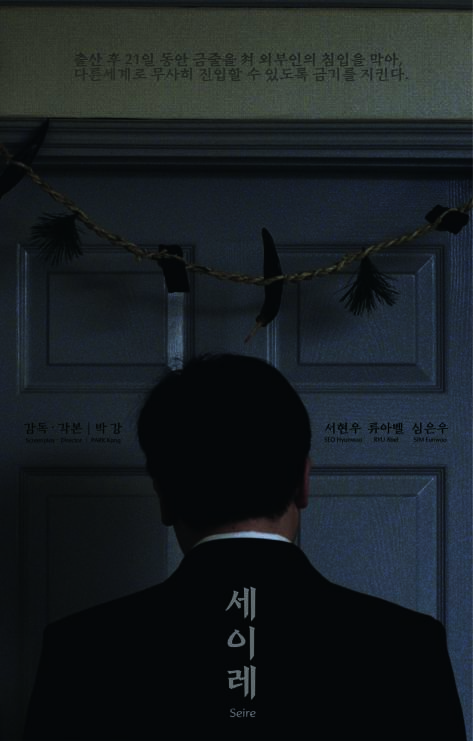 Seire is the period of twenty-one days in which people are supposed to take utmost care in their behaviors and strangers are not allowed to visit to protect a newborn baby from bad luck. The film SEIRE takes an idea from this folk belief. Woojin, who has just became the father of a newborn baby, hears that Seyoung, whom he had once dated, has died. He goes to her funeral without telling his wife, and comes across Yeyoung, Seoyung's twin sister. Following this encounter, Woojin and his family experience a series of horrific misfortunes. 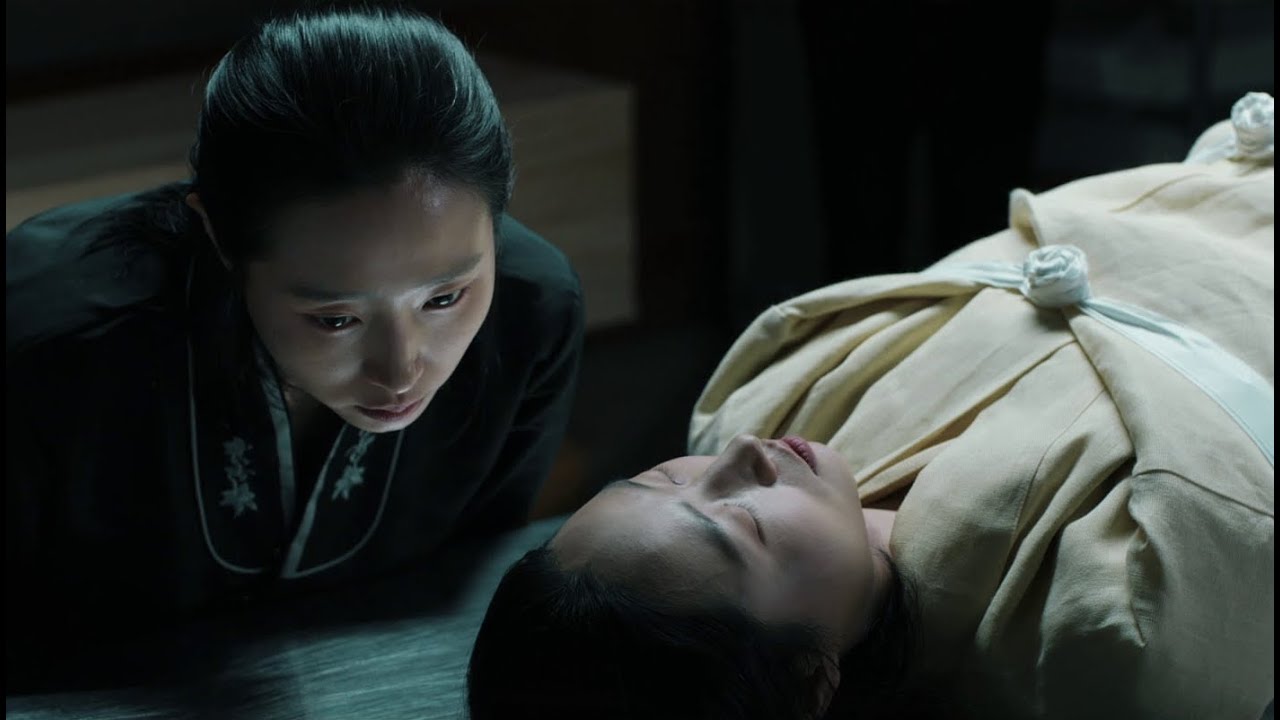