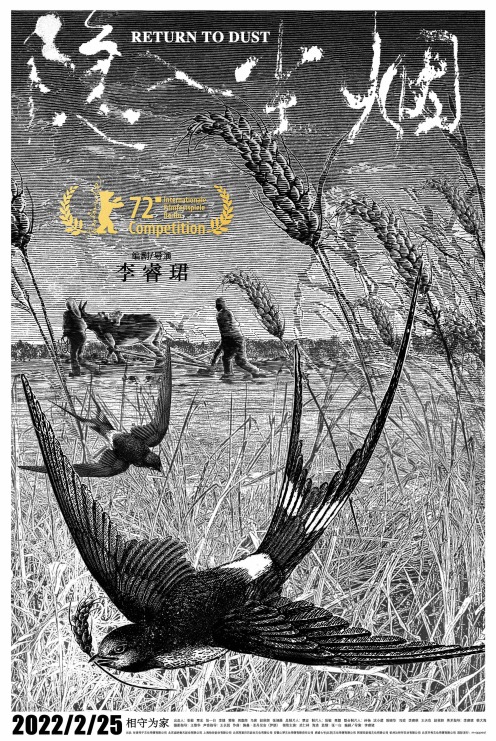 In the small, rural village in Gaotai, two lonely, middle-aged people—Cao, a timid woman suffering from chronic illness and a disability, and Ma, an unassuming farmer with little to his name—are pushed into an arranged marriage by their respective families. Cast aside as burdens, Cao and Ma's relationship is tepid at first but warms as the two spend their days fixing up an abandoned house on their small patch of land. Invigorated by a shared purpose and the all-consuming nature of farm work, the couple's bond grows. However, in the dwindling rural communities of the Gansu province surrounding them, local farmers are being incentivized by local government to demolish their homes and uproot toward the cities. With their livelihood disappearing, the couple attempt to build a new life together with continued patience and determination toward their home and one another.

Featuring beautiful lead performances by Wu Renlin and Hai Qing and meticulously shot over the course of a year, Return to Dust is "an absorbing, beautifully framed drama...." (Variety). Li Ruijun's humanist approach to documenting the rapid urbanization of his beloved native region and the individuals it produces prove him to be one of the leading figures of Chinese independent cinema. 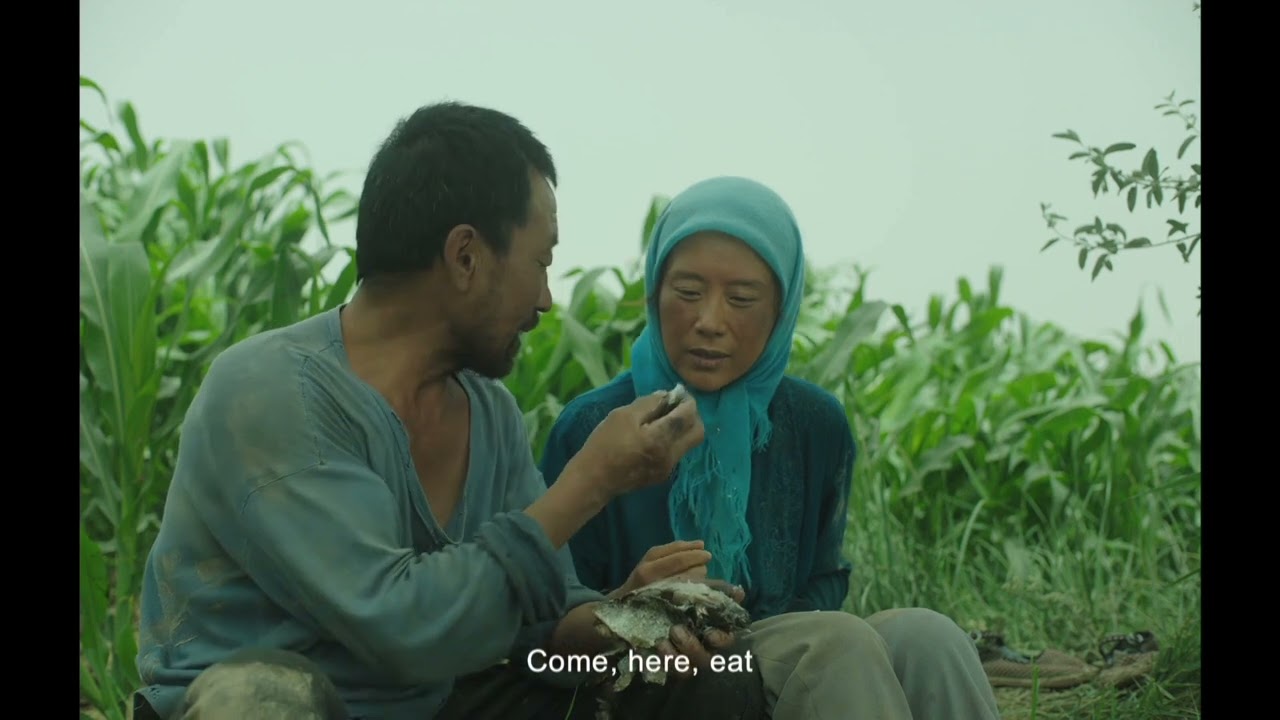 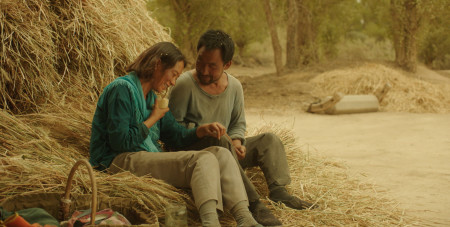 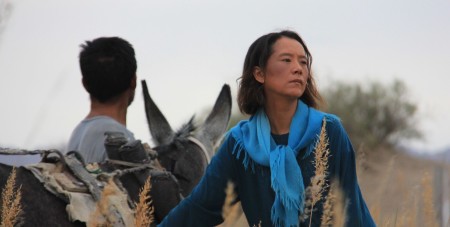 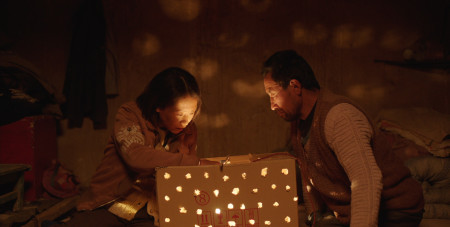 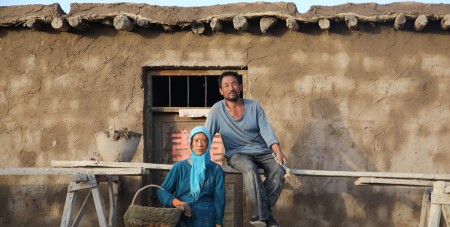 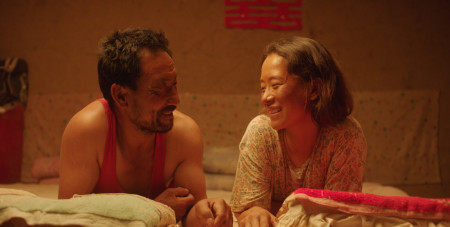