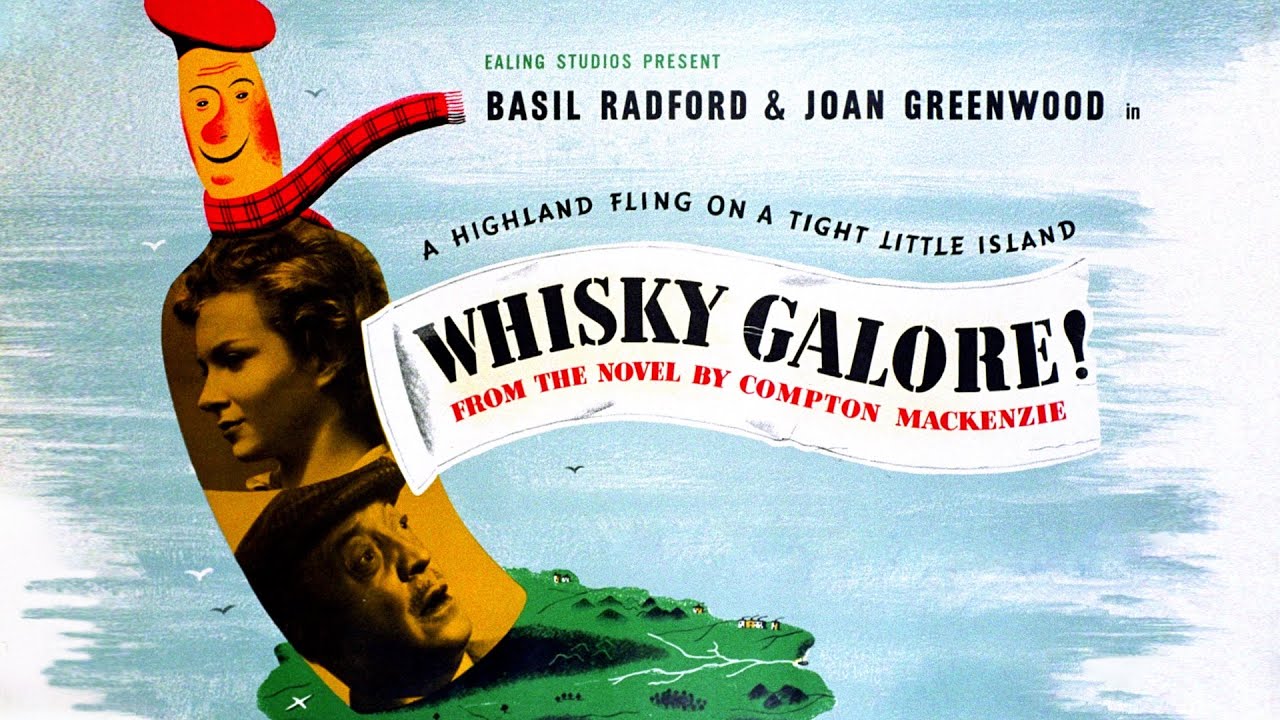 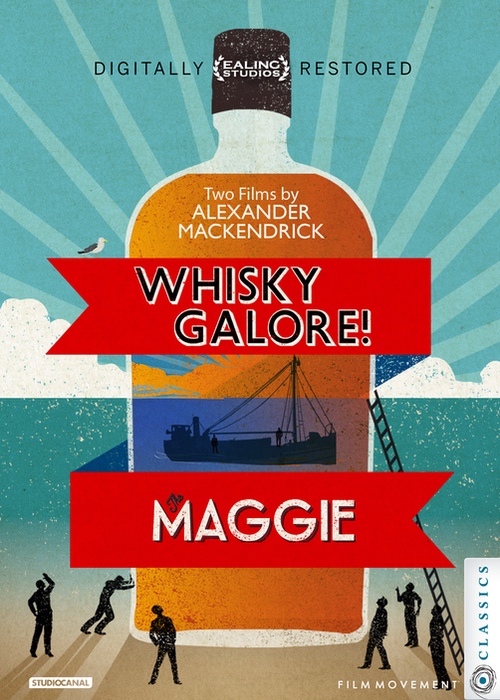 Alexander Mackendrick directed The Man in the White Suit and The Ladykillers for Ealing Studios before moving on to Hollywood where he directed Sweet Smell of Success. Here we present two more of his Ealing comedies: Whisky Galore from 1949 with a cast of Ealing regulars including Joan Greenwood, and The Maggie (1954), which stars Paul Douglas and was released in the US as "High and Dry." 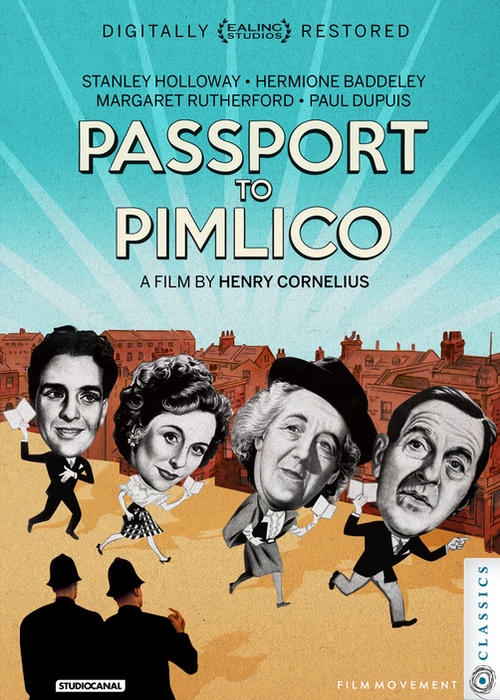 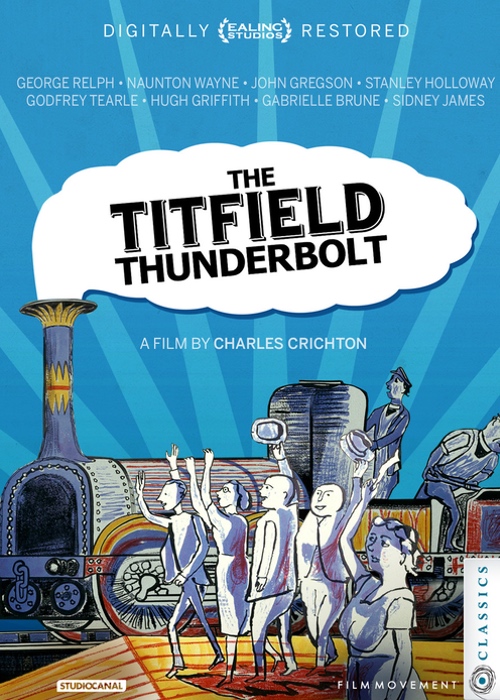