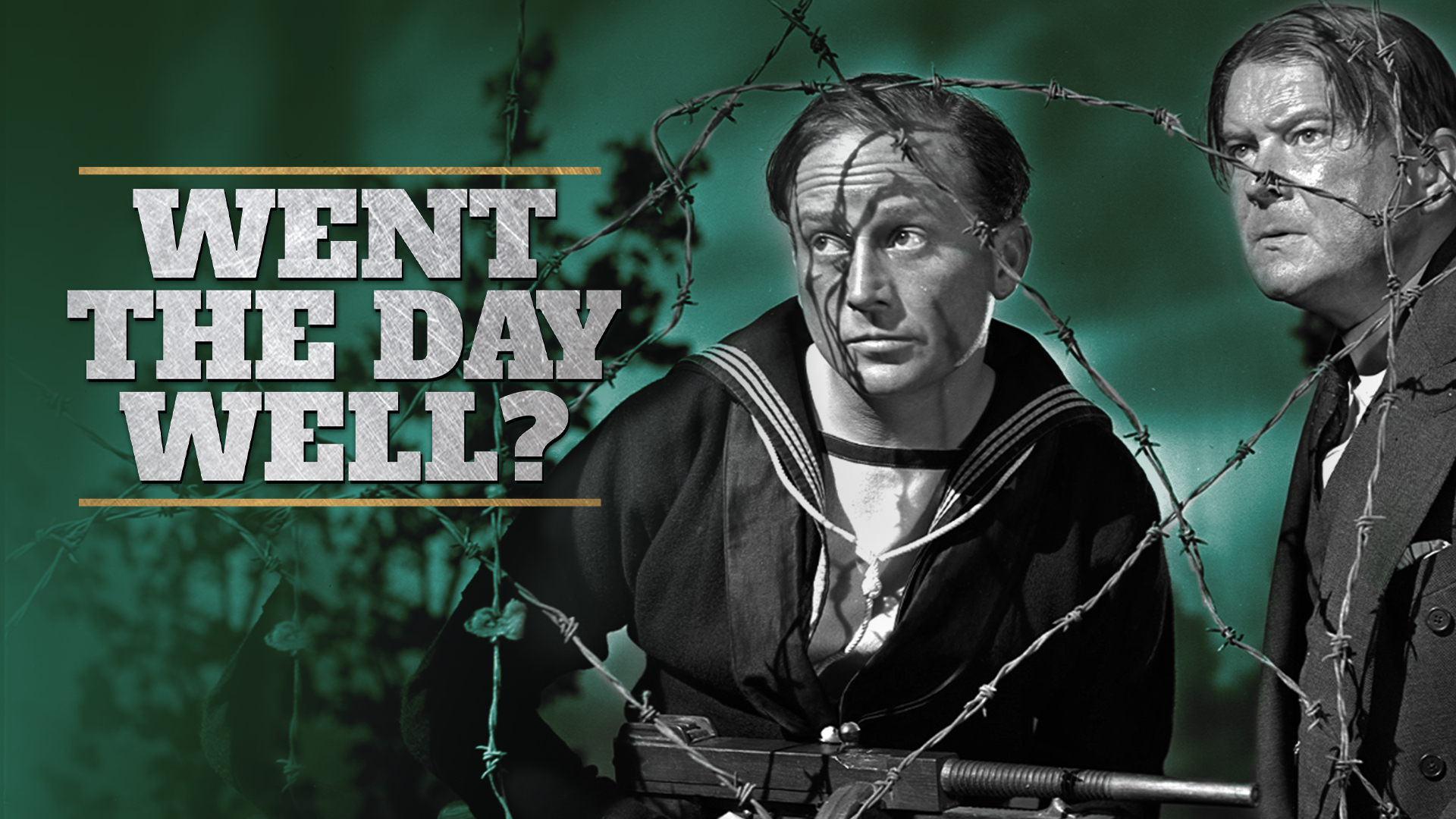 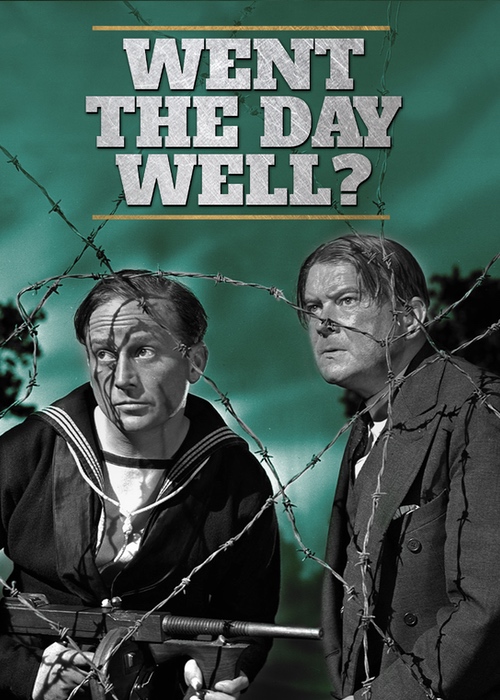 Based on a story by Graham Greene. Bramley End, snug and safe, seemed far away from the perils of World War II. Little did the villagers suspect the grim events that would arrive at their doorsteps. Surprised by the lorry loads of Royal Engineers that rolled onto their village green, they had no reason to believe that these soldiers were disguised German paratroopers, and even less reason to be suspicious of Oliver Wilsford (Leslie Banks), their trusted town squire. 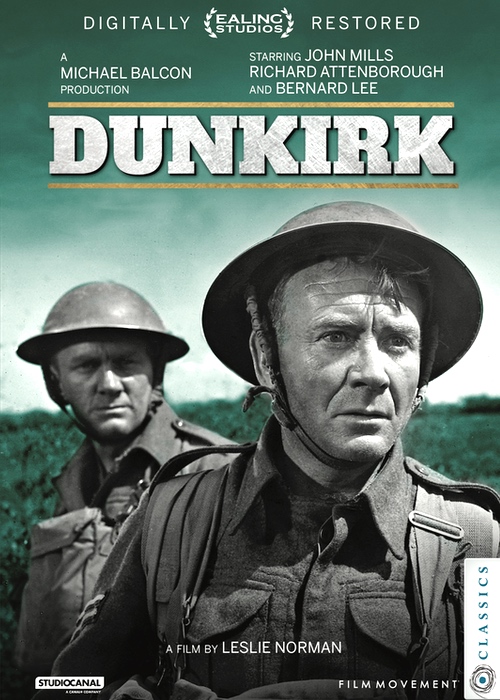 DUNKIRK follows the dramatic events leading up to Operation Dynamo during WWII while honoring the br... 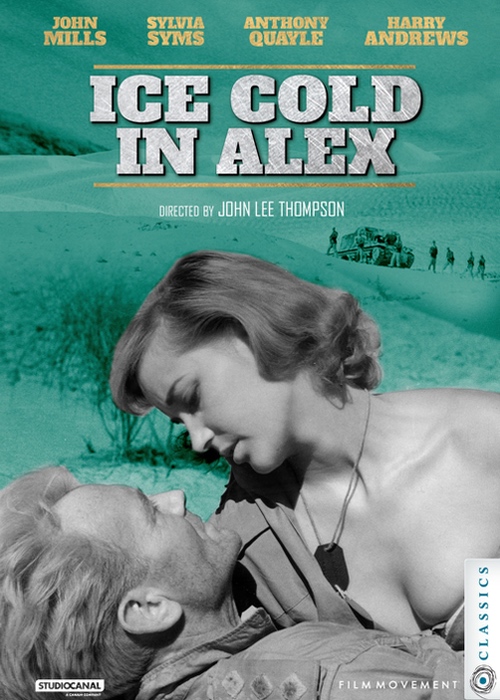 During World War II in North Africa, a medical field unit must cross the desert in their ambulance i...

British prisoners pool their resources to plan an escape from an impregnable German P.O.W. camp hous... 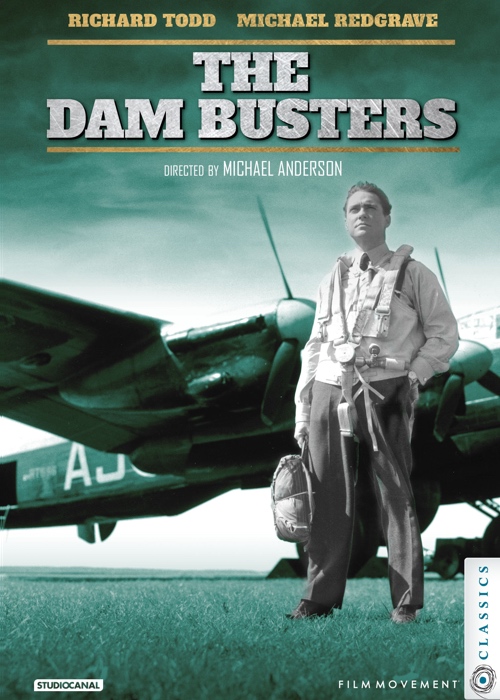 The story of how the British attacked German dams in WWII by using an ingenious technique to drop bo...