The Mad Adventures of 'Rabbi' Jacob 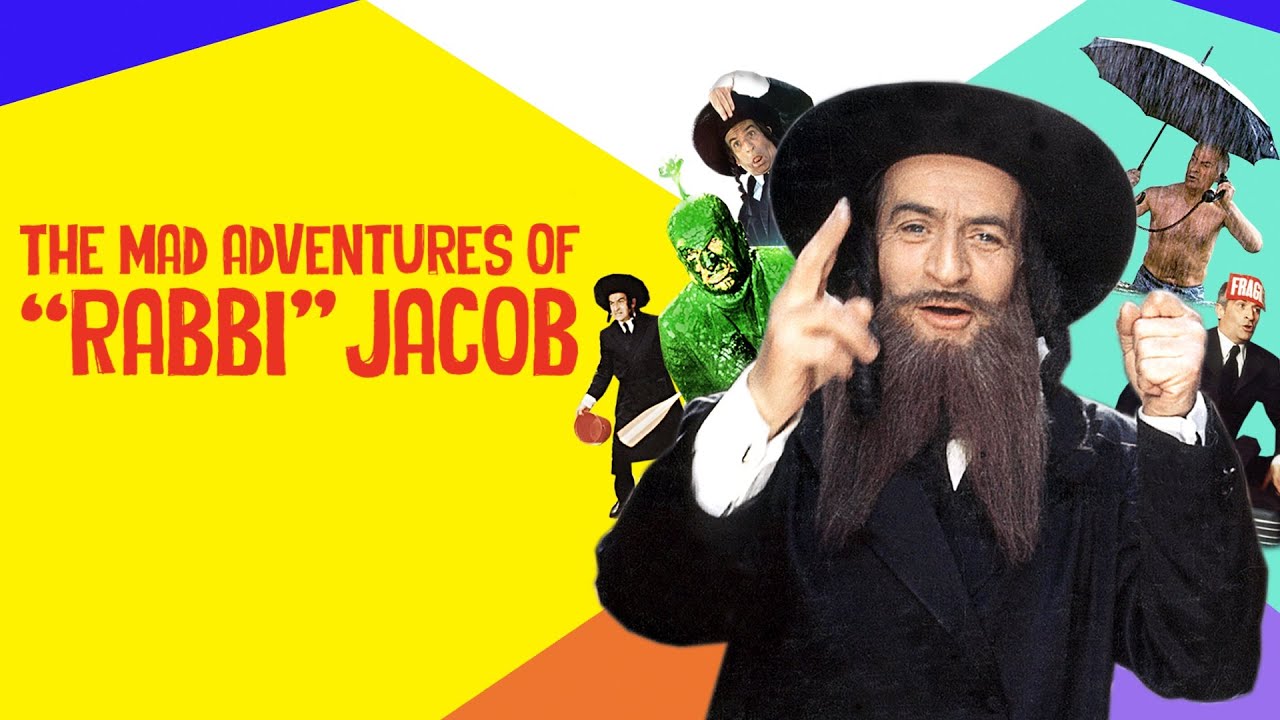 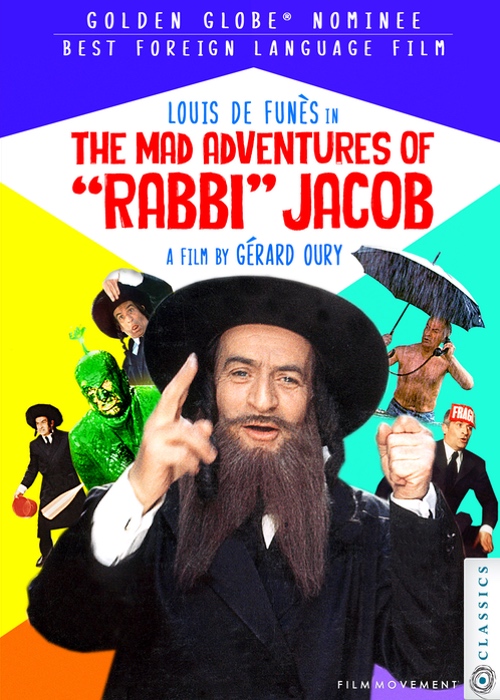 In this riot of frantic disguises and mistaken identities, Victor Pivert, a blustering, bigoted French factory owner, finds himself taken hostage by Slimane, an Arab rebel leader. The two dress up as rabbis as they try to elude not only assassins from Slimane's country, but also the police, who think Pivert is a murderer. Pivert ends up posing as Rabbi Jacob, a beloved figure who's returned to France for his first visit after 30 years in the United States. Adding to the confusion are Pivert's dentist-wife, who thinks her husband is leaving her for another woman, their daughter, who's about to get married, and a Parisian neighborhood filled with people eager to celebrate the return of Rabbi Jacob.

This film is presented as originally created. It is a product of its time and contains cultural or racial depictions that viewers may find offensive. 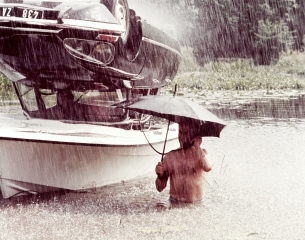 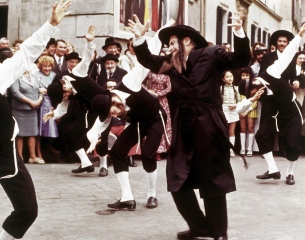 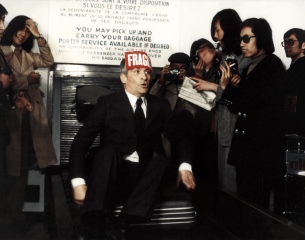 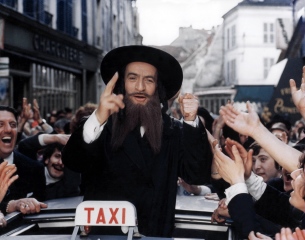 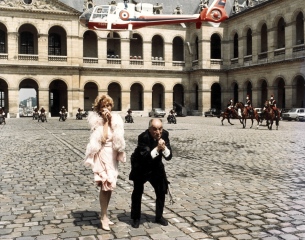 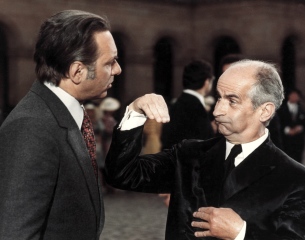 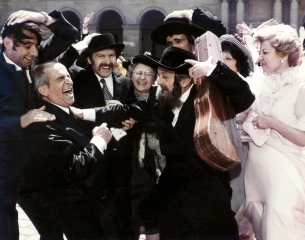 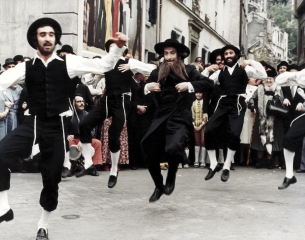