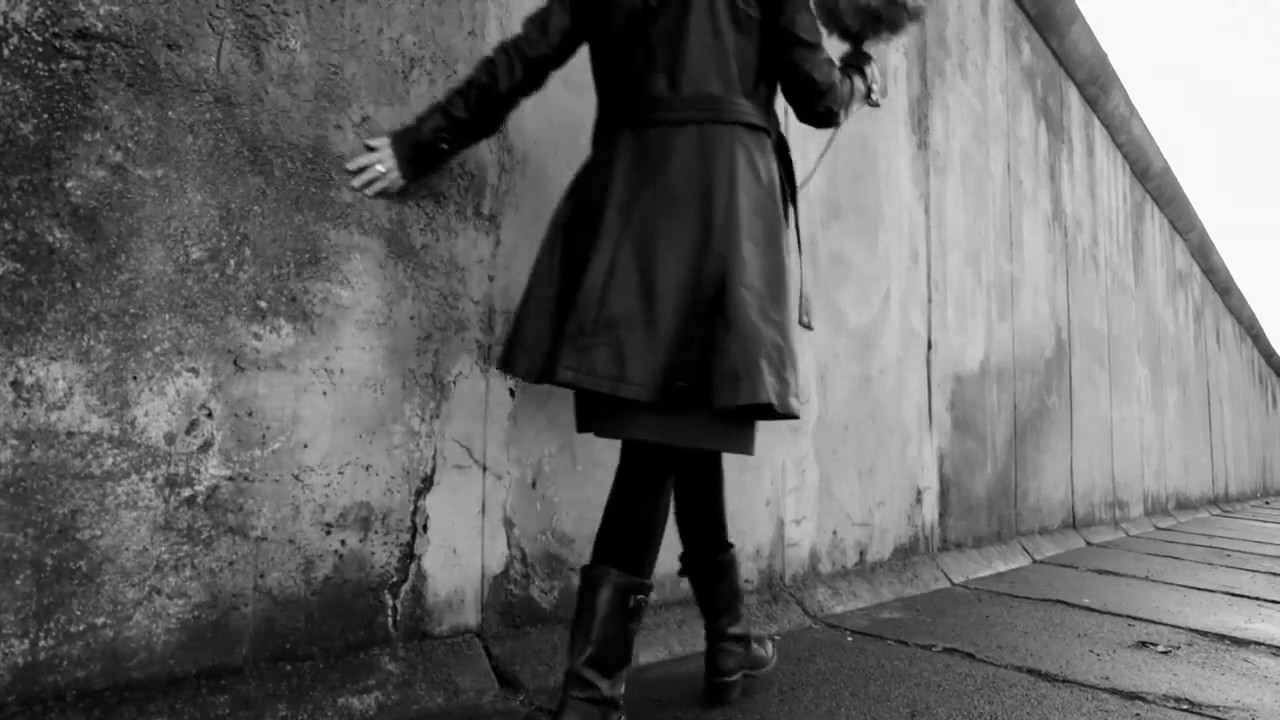 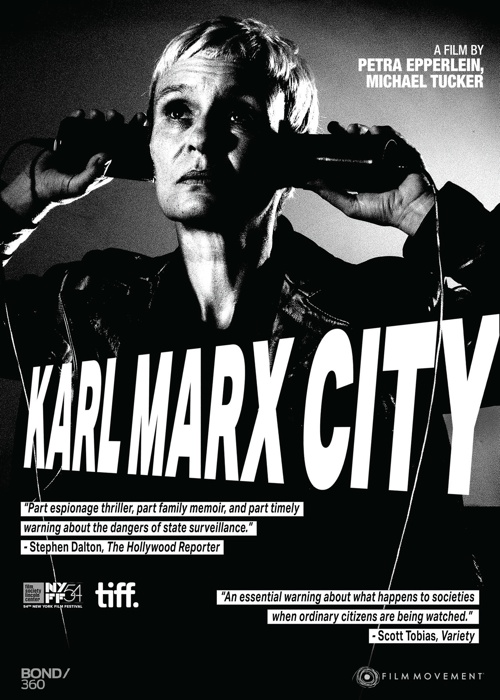 Twenty-five years after the collapse of the German Democratic Republic (GDR), filmmaker Petra Epperlein returns to the proletarian Oz of her childhood to find the truth about her late father’s suicide and his rumored Stasi past. Had he been an informant for the secret police? Was her childhood an elaborate fiction? As she looks for answers in the Stasi’s extensive archives, she pulls back the curtain of her own nostalgia and enters the parallel world of the security state, seeing her former life through the lens of the oppressor. Reconstructing everyday GDR life through declassified Stasi surveillance footage, the past plays like dystopian science fiction, providing a chilling backdrop to interrogate the apparatus of control and the meaning of truth in a society where every action and thought was suspect.