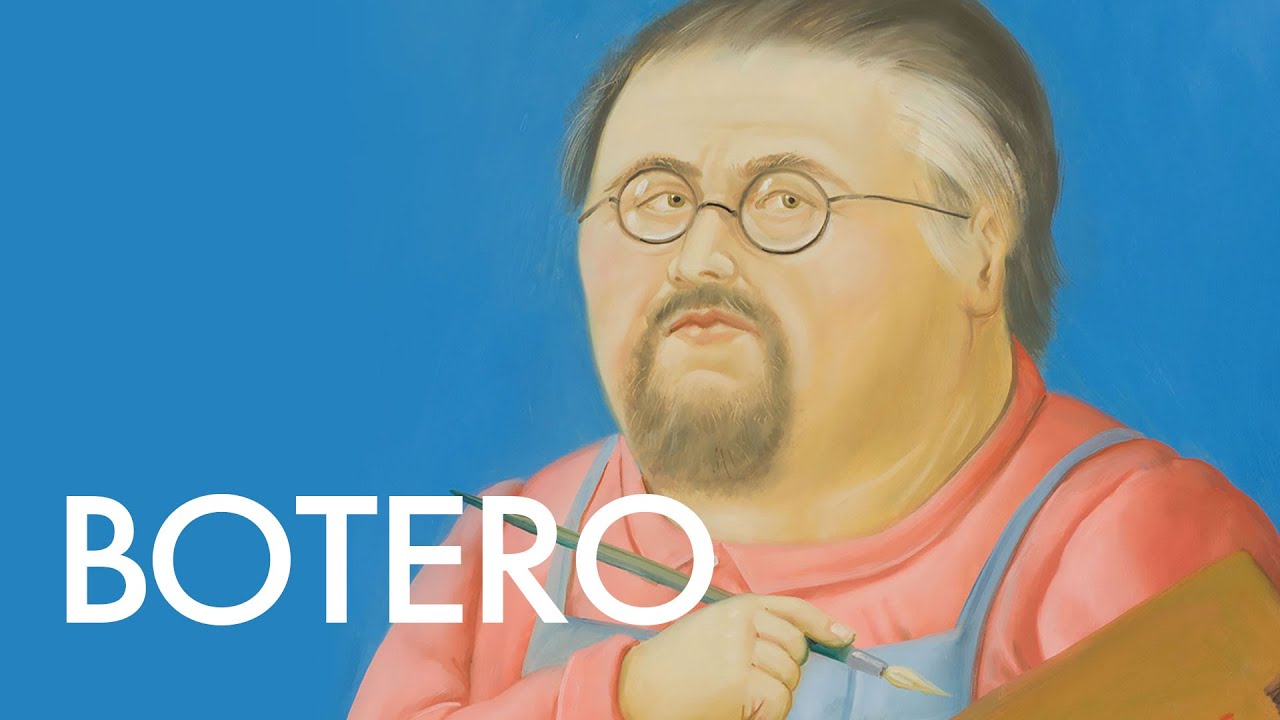 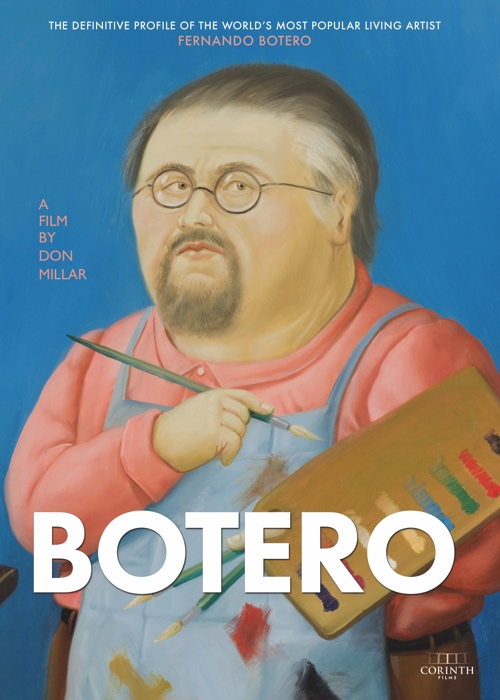 Botero is a poetic documentary of one of the world's most prolific living artists, Fernando Botero. Born in Medellin, Colombia in 1932 to a poor family, Botero witnessed the death of his father at an early age and experienced a violent and tumultuous political landscape in his youth during the Colombian civil war which had a profound impact on his art and humanitarianism. Botero would go on to face struggle and tragedy before his art captured the world’s attention. Featuring unprecedented access, the film is a behind-the-scenes chronicle of the life and art of the 88-year-old master artist whom the art world has compared to Picasso.