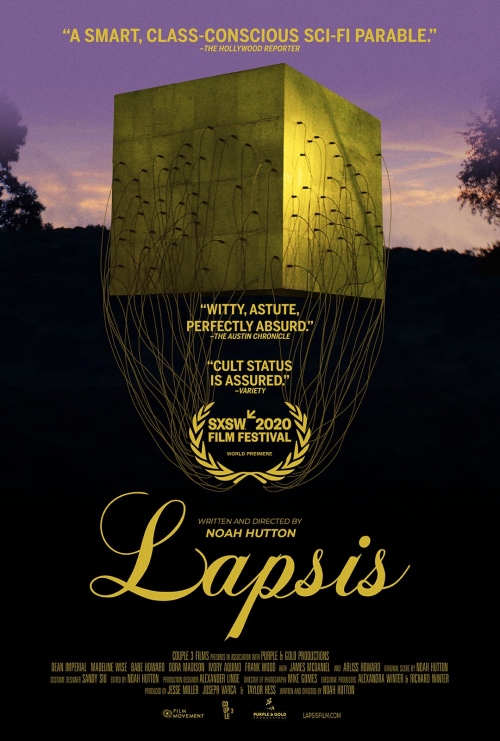 Now in virtual cinemas and on demand & digital

New York, an alternate present: the quantum computing revolution has begun and investors are lining their pockets in the quantum trading market. Building the network, though, requires miles of infrastructure to be laid between huge magnetic cubes by "cablers" - unprotected gig workers who compete against robots to pull wires over rough terrain.

Queens delivery man Ray Tincelli (Dean Imperial) is skeptical of new technology, and the buy-in to start cabling is steep, but he struggles to support himself and his ailing younger brother, who suffers from a mysterious illness. So when Ray scores a shady permit, he believes their fortunes may have finally changed. What he doesn't expect is to be pulled into a conspiracy involving hostile cablers, corporate greed, and the mysterious "Lapsis" who may have previously owned his medallion. Called "a smart class-conscious sci-fi parable" by The Hollywood Reporter, LAPSIS is a darkly comic and timely look at the gig economy and the failed utopian promises of big tech. 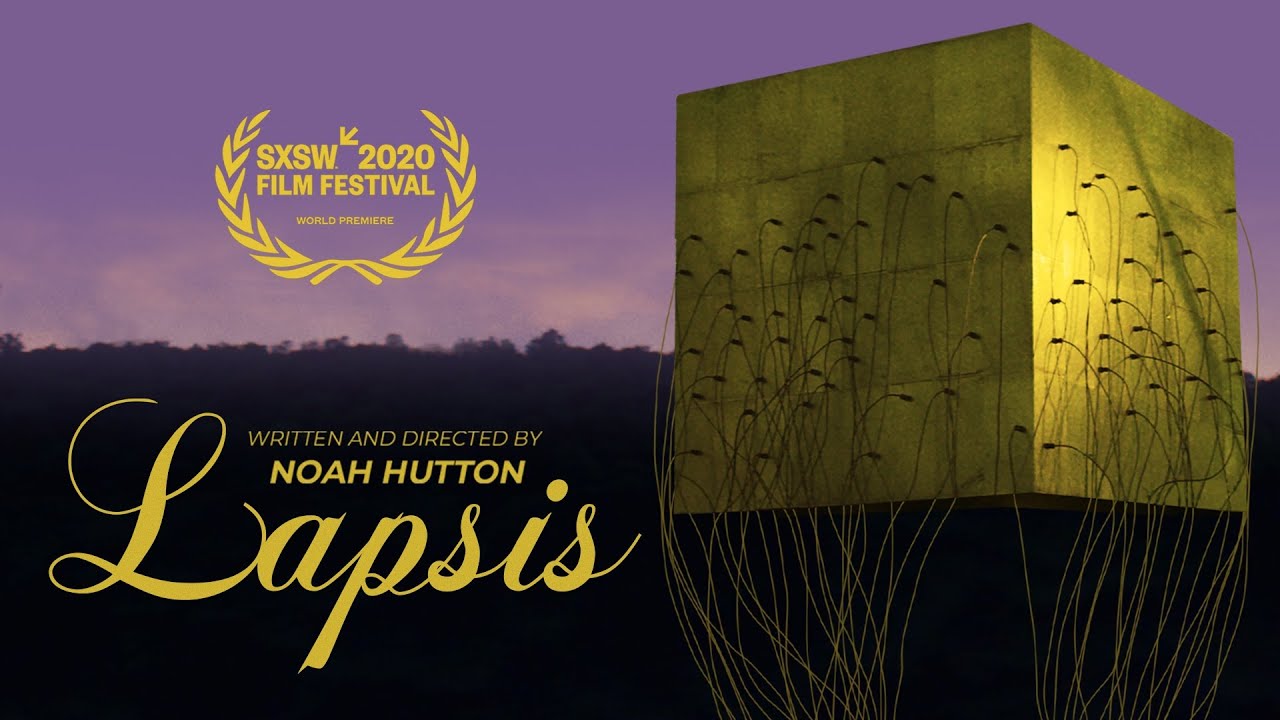