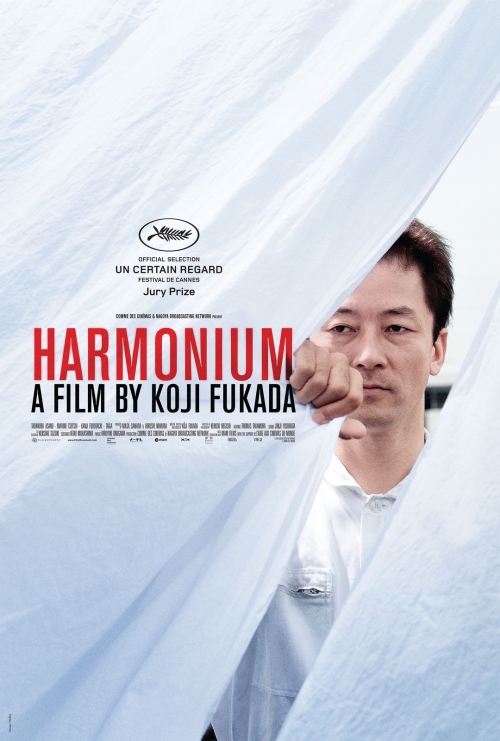 Toshio (Kanji Furutachi) sees his seemingly ordinary life take an ominous turn when Yasaka (Tadanobu Asano), a mysterious friend from his past, arrives unexpectedly. Recently released from prison and in need of a helping hand, Toshio gives him a job and generously takes him in to live with his wife and daughter. Toshio soon regrets this decision, as Yasaka gradually disrupts the family before finally causing irreparable damage. Koji Fukada's acclaimed companion piece to his black comedy Hospitalite treads darker waters as it unravels a searing tragedy that has captivated critics and audiences alike. 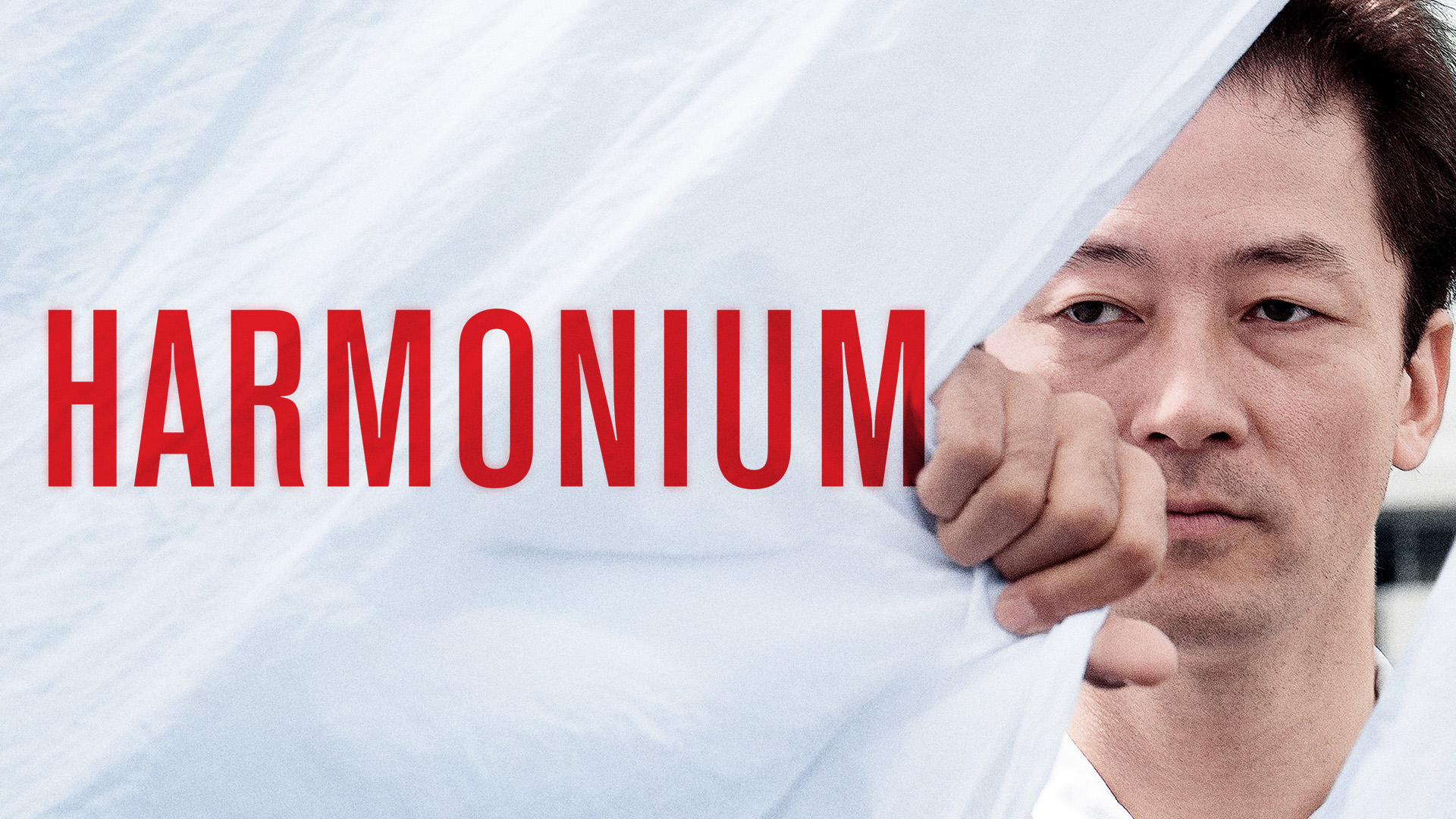 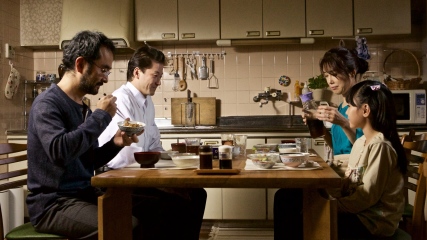 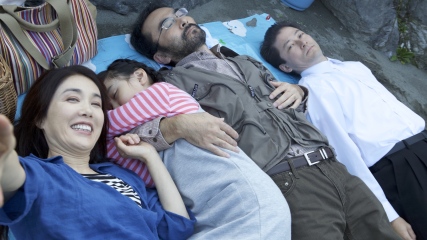 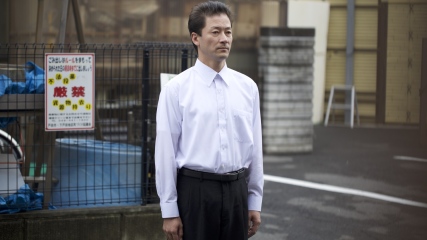 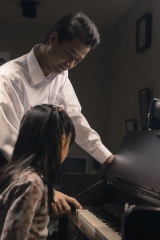