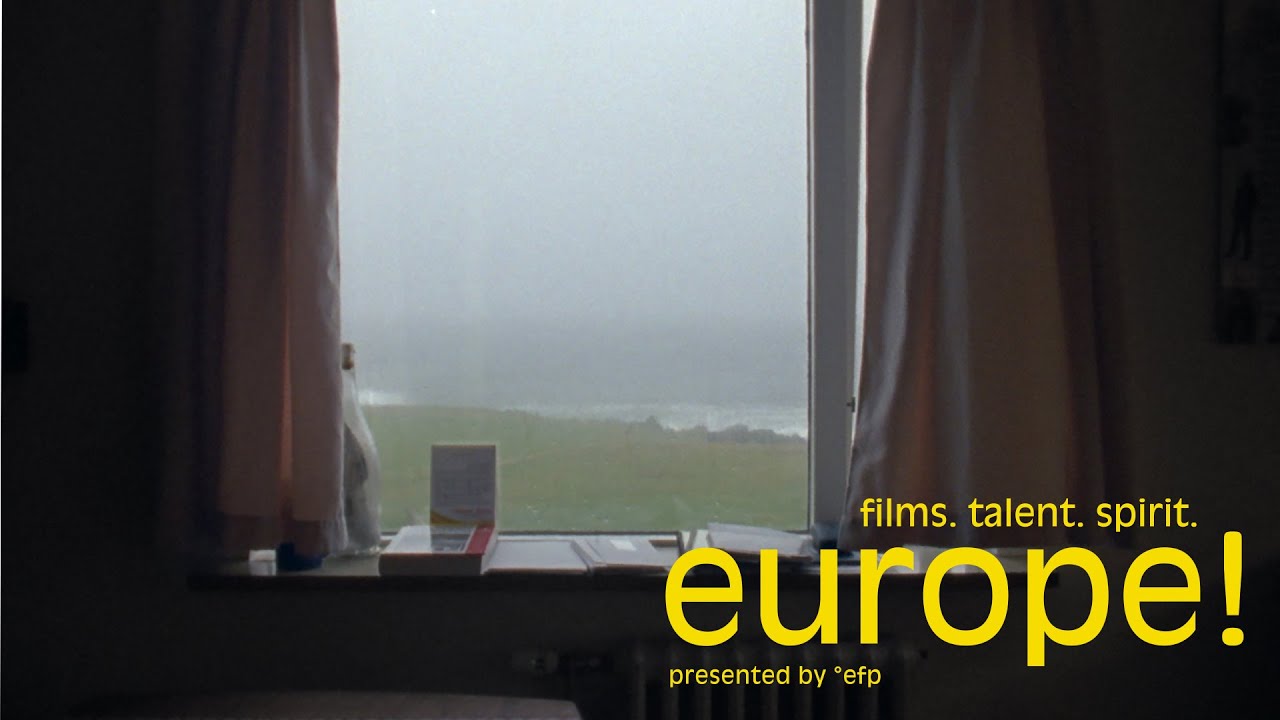 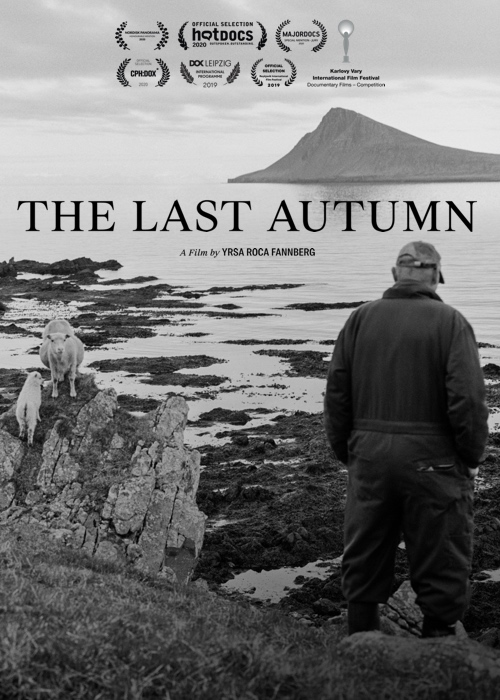 Centuries ago, humans first arrived with their livestock on the isolated Icelandic coast — a remote land pushed up against the inhospitable Arctic Ocean that has been home to generations of farmers. Úlfar and Oddny (an aging Icelandic couple) are among this legacy, completely in rythym with the land and tuned in to the cyclical nature of farm work. As autumn approaches, and their children and grandchildren arrive from the cities to assist in the seasonal sheep herding, one thing becomes clear — this will be the family's final descent from the surrounding hills with their flock. With life in rural Iceland changing and Úlfar and Oddny growing older, the family understands this is the end of an era. Shot with a poignant reverence for both the harshness and beauty of the landscape, Fannberg's The Last Autumn bids farewell to an ancient lifestyle at the edge of the world.

"On the remote Icelandic coast sits a sheep farm tended to by a husband and wife who have lived off the land for years, but have decided that this will be the last season they spend with their shimmying, braying herd. With intimate attention to the couple’s routine, the landscape, and the well-loved animals that inhabit it, director Yrsa Roca Fannberg patiently observes the rhythm of this isolated homestead, one that cannot keep up with impending change, heralded through the radio that broadcasts the news during each meal." - San Francisco Int'l. Film Festival