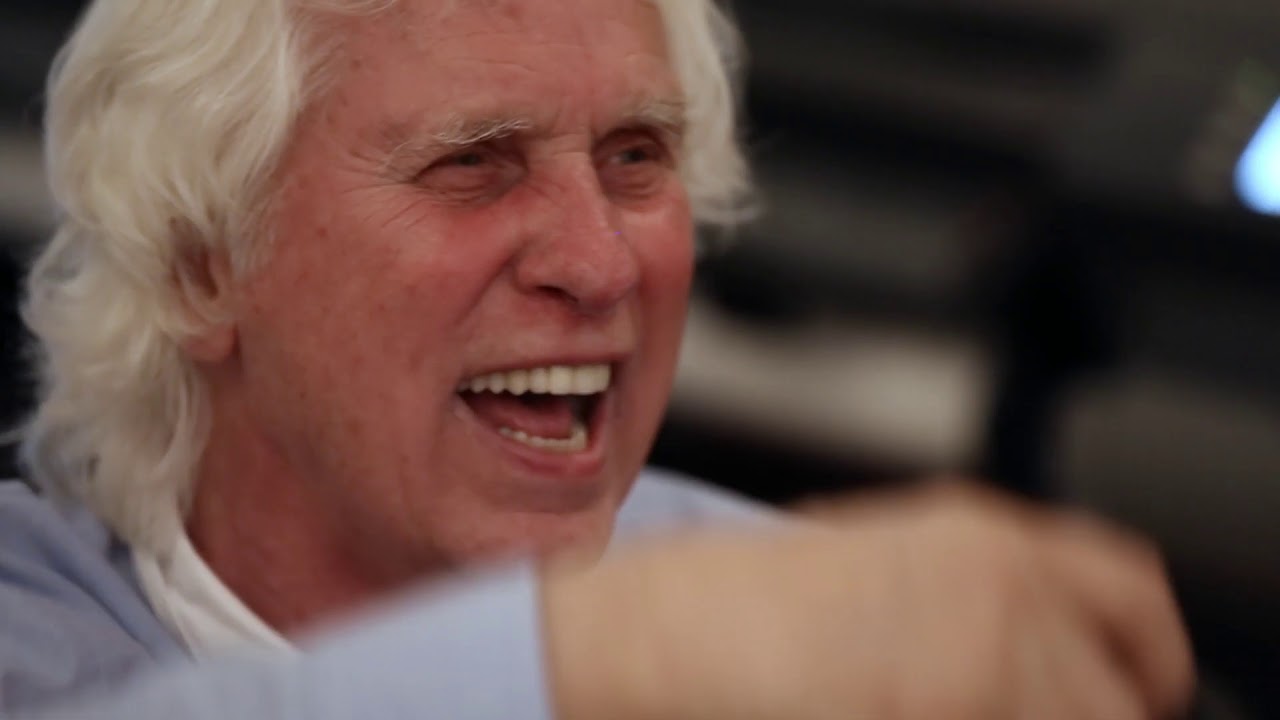 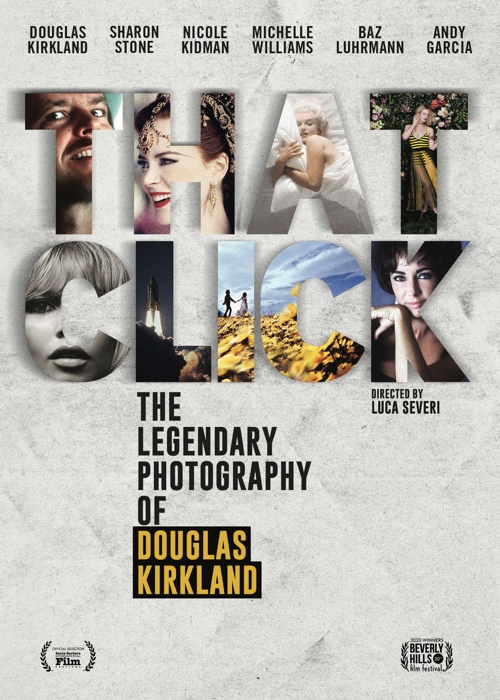 A man at the cutting edge of fashion, photojournalism and portraiture, photographer to the stars Douglas Kirkland has, with his camera, portrayed over sixty years of pop culture. Famed for his legendary shoots with Hollywood favourites including Marilyn Monroe, Elizabeth Taylor, Angelina Jolie and the stars of over 150 motion pictures - The Sound of Music, Moulin Rouge, Titanic and The Great Gatsby to name a few - Kirkland’s unique style and approach have resulted in hundreds of beautiful, immortal images that still influence the world today, decades after that first fateful click of the camera.

This fascinating feature takes a closer look into the astonishing career of one the most important photographers of the last century, from his very first assignments at Look magazine in the 50’s to Vanity Fair in the present, with contributing cast including Sharon Stone, Nicole Kidman, Michelle Williams, Baz Luhrmann and Andy Garcia amongst many others.

Douglas Kirkland is an American photographer renowned for his portraits of Marilyn Monroe, Audrey Hepburn, and Brigitte Bardot, among others. "I have a genuine philosophy. I do not want to make negative pictures about people, and so I do everything I can to help make them feel comfortable in front of the camera," he has explained. Born on August 16, 1934 in Fort Erie, Canada, he began his career as an apprentice to the acclaimed photographer Irving Penn in 1957. Five years later, Kirkland was put on an assignment for Look magazine to photograph Coco Chanel. He spent three weeks with the designer, following her daily routine of looking at models, meeting with clients, and working on clothes. Over the decades that followed, Kirkland was employed as a photographer on more than 100 films, and in 1995, he received a Lifetime Achievement Award from the American Motion Pictures Society of Operating Cameramen. He currently lives and works in Hollywood Hills, CA. Today, the artist's photographs are held in the collections of the National Portrait Gallery in London, the George Eastman Museum in Rochester, and the Smithsonian Institute in Washington, D.C., among others.

"This is recommended viewing for many with either academic or practitioner interest in portraiture, magazine history, or the history of photography. A breezy survey of the work and life of an important photographer." - EMRO, Michael Pasqualoni 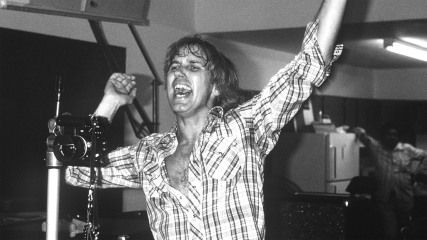 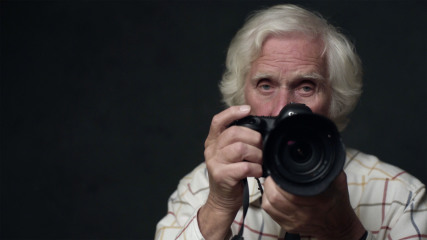 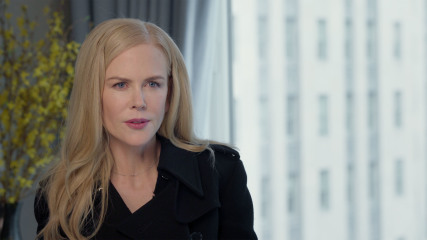 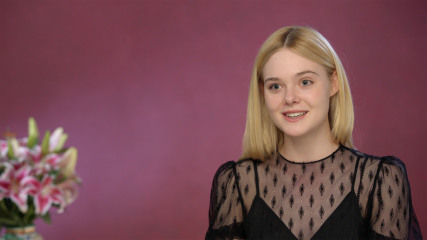 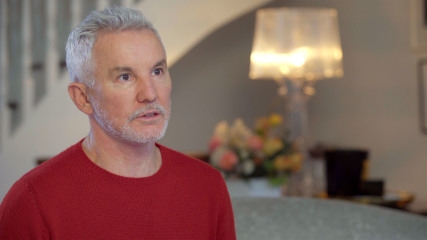 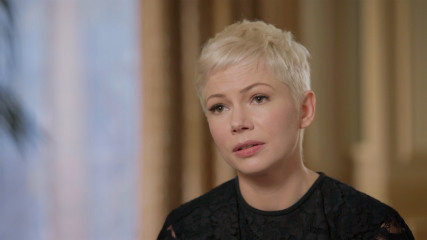 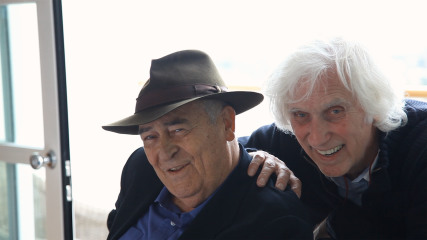 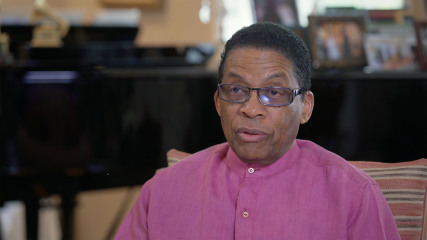 A feature documentary-based time capsule concerning Paris and New York between 1969 and 1973 and viewed through the eyes of Antonio Lopez (1943-1987), the dominant fashion illustrator of the time, and...