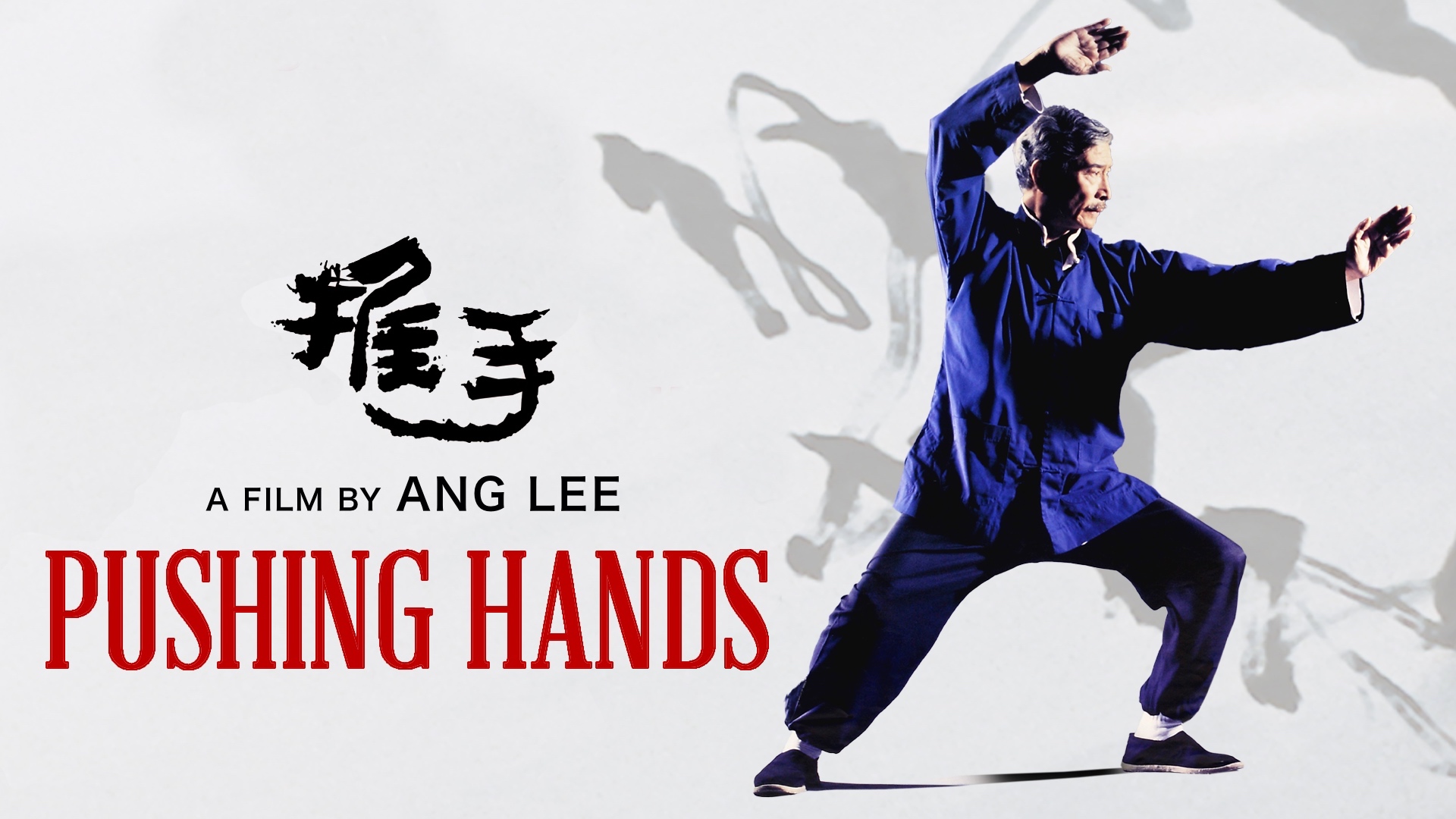 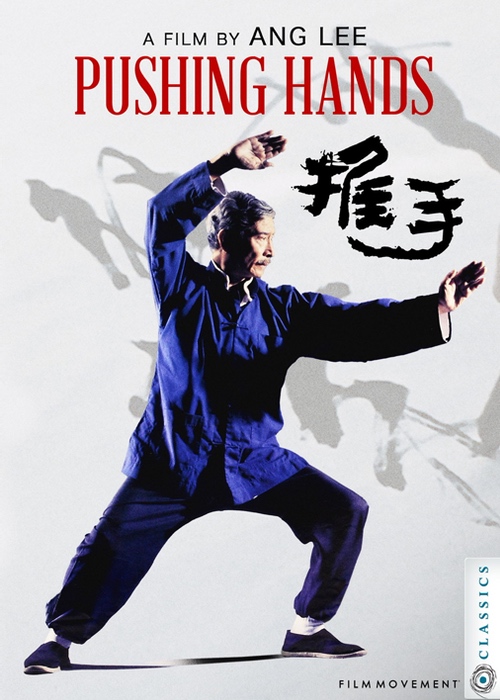 Having just moved from Beijing, elderly tai chi master Mr. Chu (Sihung Lung) struggles to adjust to life in New York, living with his Americanized son Alex (Ye-tong Wang). Chu immediately butts heads with his put-upon white daughter-in-law, Martha (Deb Snyder), a writer who seems to blame him for her own paralyzing inability to focus. But when Chu begins teaching tai chi at a local school, his desire to make a meaningful connection comes to fruition in the most unexpected of ways. PUSHING HANDS is the debut film from Oscar-winning director Ang Lee, forming the first chapter in his "Father Knows Best" trilogy, which depicts the tensions between the traditional Confucian values of the older generation and the realities of modern life. Co-written by collaborator James Schamus, PUSHING HANDS was selected by the 1992 Berlin International Film Festival and won three Golden Horse Awards, paving the way for Lee's worldwide success with films such as CROUCHING TIGER, HIDDEN DRAGON and BROKEBACK MOUNTAIN. Presented in a new 2K restoration.

"Even at a relatively young age, Lee evinced great sympathy for Chinese elders who feel like a burden or an imposition to their Americanized children. By extension, this film, now in a new 4K restoration, reflects the experiences of many elderly Americans, Chinese or otherwise, who feel as if the world has moved on without them. Recommended for its empathetic look at the challenges the stubborn, but resourceful Mr. Chu faces and the emotional journey he takes to meet them." - Video Librarian

"This is a compelling feature likely to be of interest to those who study the career of director Lee, or the stories of Asian immigrant communities in the United States. Anyone navigating care for elders, or the pressures of feeling like a fish out of water as a domestic or international migrant will also find much to relate to within this film. Not flinching at the stark political upheaval that is a backdrop to the lives of the characters, ultimately, we have in Pushing Hands, in addition to a sometimes-meditative observation of Tai Chi Chuan, a hopeful view of community and family structures, and a deft treatment of the powerful drive for independent living that we crave at most any age. Recommended." - EMRO 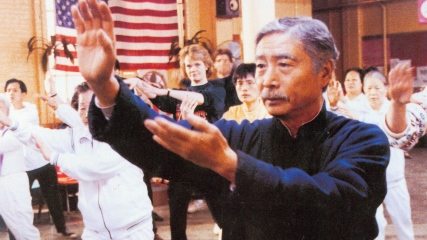 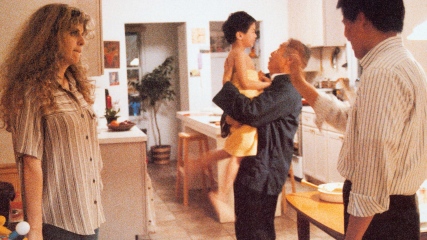 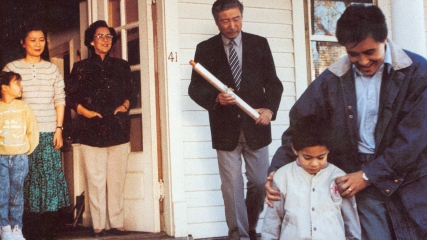 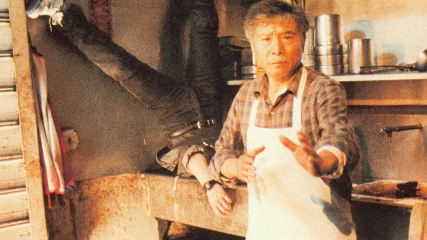 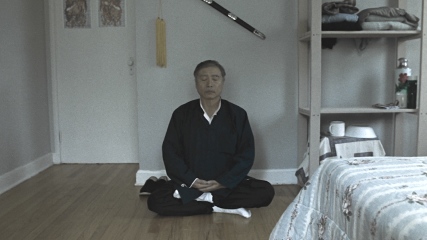 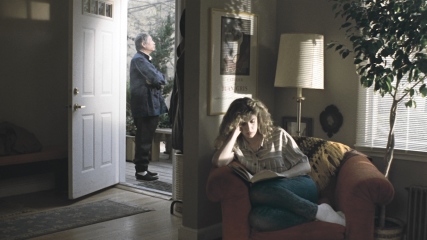