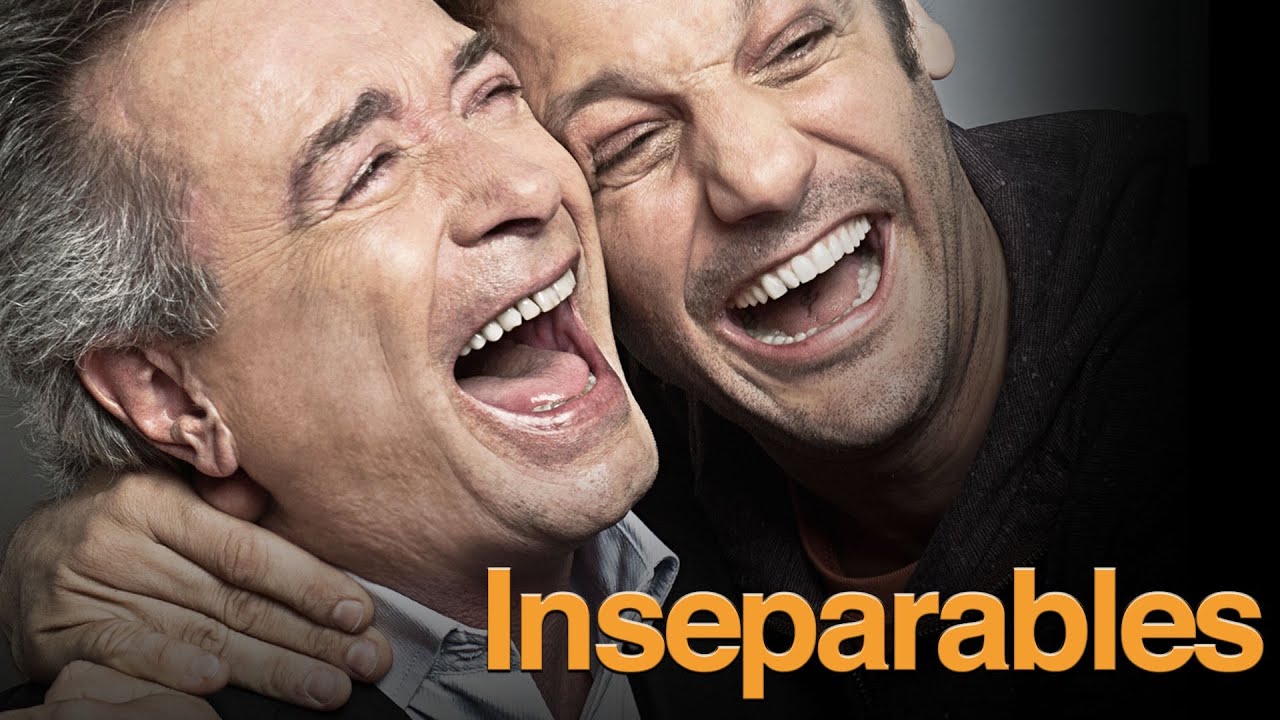 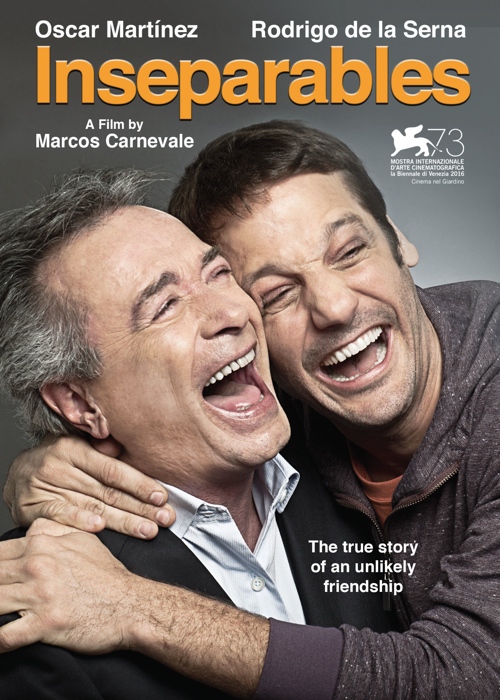 Felipe, a wealthy businessman who has become quadriplegic due to an accident, is looking for a therapeutic assistant. Although Felipe has sevearl qualified candidates to do the job, he decides to hire Tito, who does not have the abilities or the conditions needed to do the job. The people closest to Felipe strongly try to convince him not to hire Tito, but Felipe remains firm in his decision. Tito is the first person in a long time who doesn't treat him with pity. In a short period of time, Tito helps Felipe to connect again with the meaning of life that his condition has deprived him of. He starts living again, and to enjoy it, something he had almost forgotten.