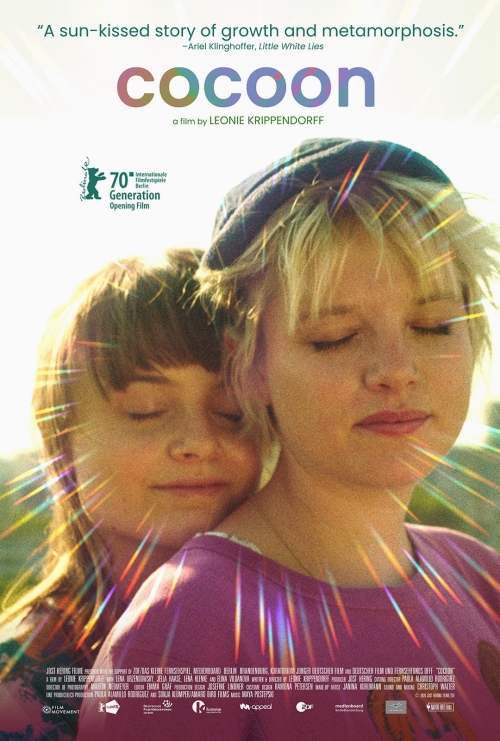 Described as "seductive and well-acted" (The Guardian), Cocoon tells the coming-of-age transformation of Nora, a 14-year-old from Berlin, over the course of one blisteringly hot summer. A shy girl with a troubled mother and loving but boy-crazy older sister, Nora must contend with the many tribulations of early teenage years largely by herself. She gets her period for the first time, falls in love with another girl, has her heart broken, and, inevitably, learns to stand up for herself and what she wants. Shot with a deep understanding of teenage-girl desires, Cocoon is a sun-soaked tale of one girl's self-discovery on the cusp of young adulthood. 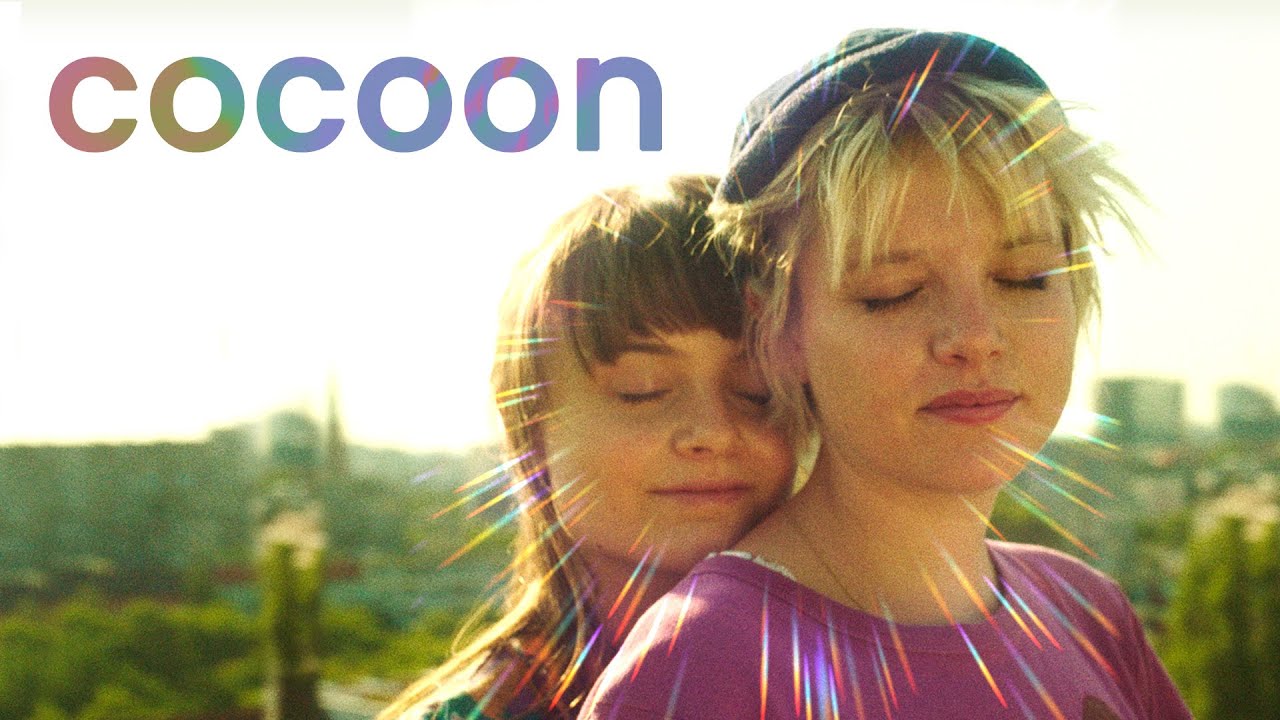 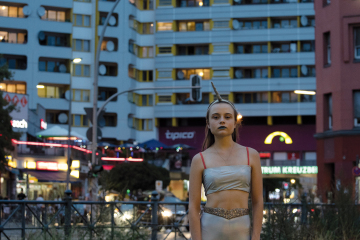 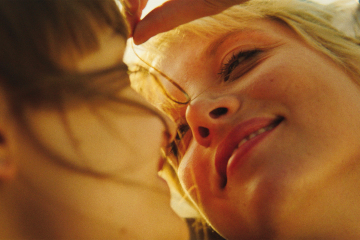 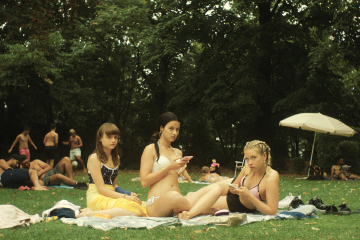 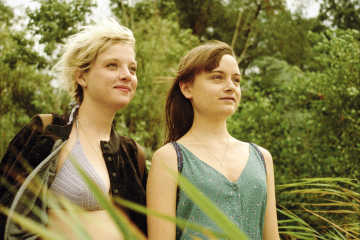 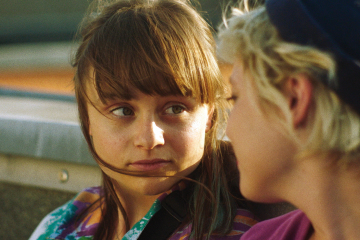 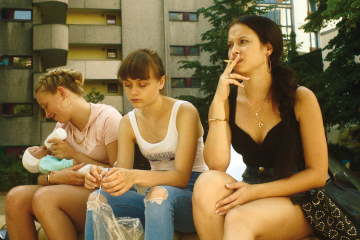 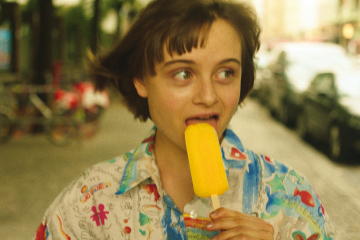 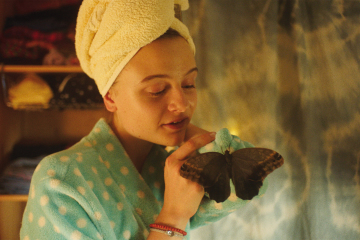