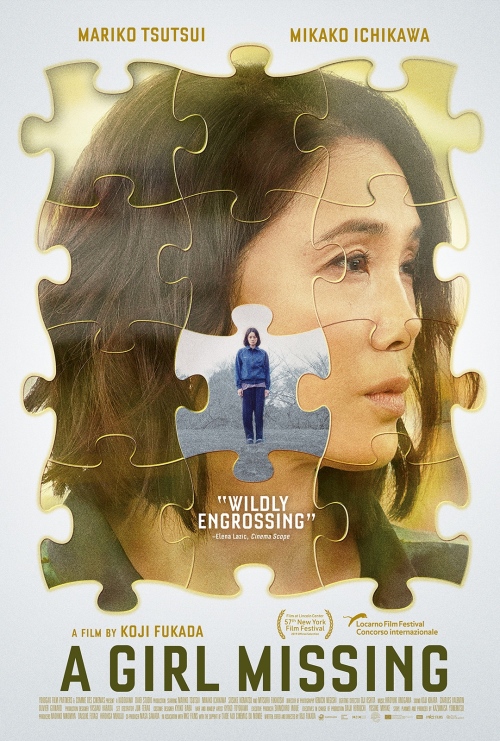 Koji Fukada's followup to the critically-acclaimed HARMONIUM (also available from Film Movement), A GIRL MISSING “is a satisfying slow-burn drama expertly told” (Screen Daily). Ichiko is a private home-nurse who has worked for the elder matriarch of the Oishos for years and regards them as her own family. Ichiko's quiet, routine life is shattered when a young member of the Oishos clan is kidnapped. When it is revealed that the kidnapper is none other than Ichiko’s nephew, her life begins to unravel in this taut thriller from one of Japan’s current cinematic masters. 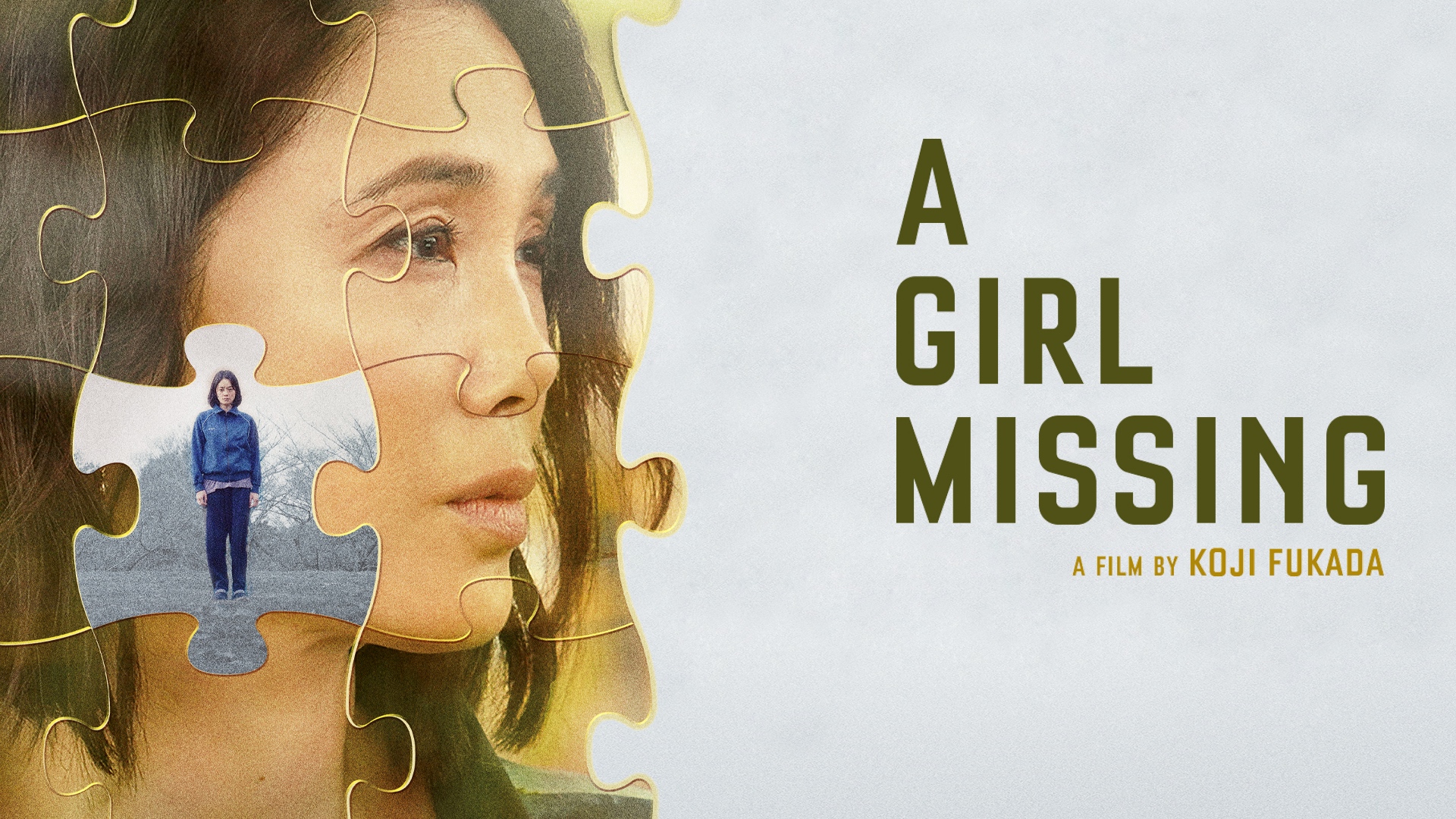 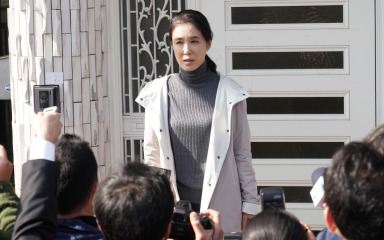 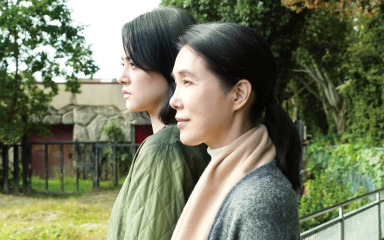 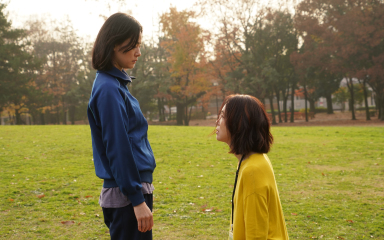 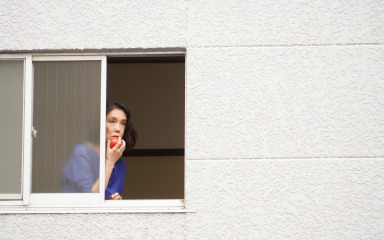 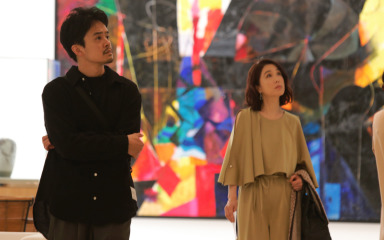 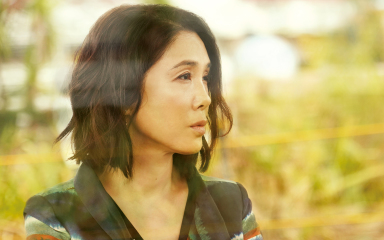