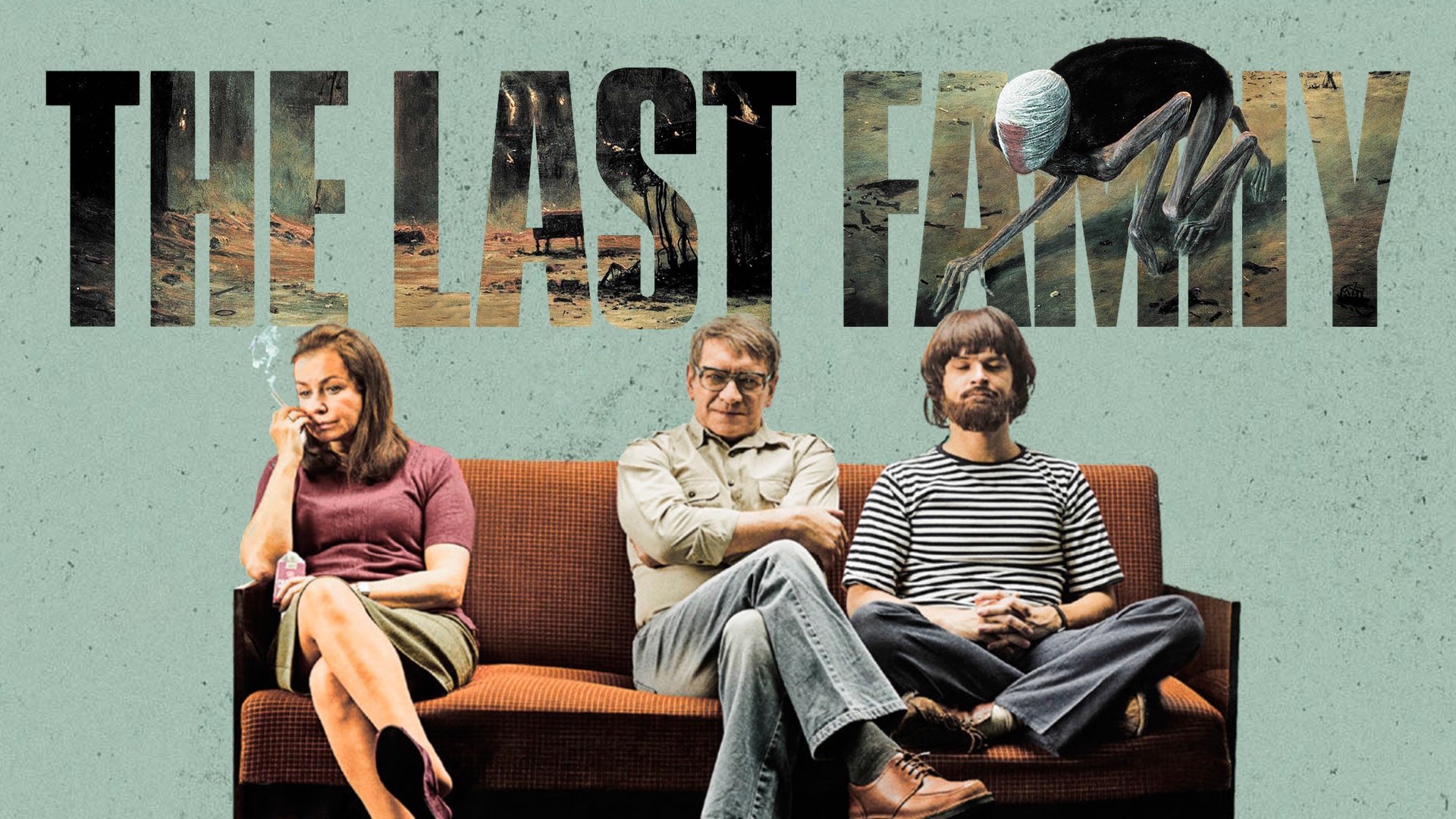 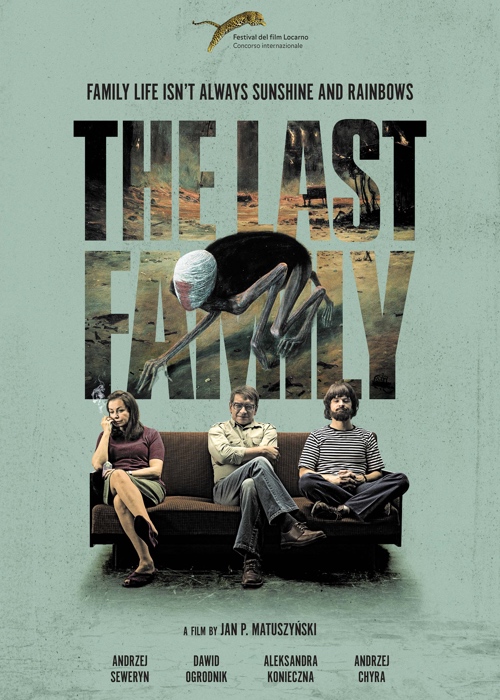 Beksiński is a gentle man with arachnophobia, despite his hardcore sexual fantasies and his fondness for painting disturbing dystopian works. Beksiński is a family man who wants only the best for his loving wife Zofia, neurotic son Tomasz and the couple’s aging mothers. His daily painting to classical music eventually pays off and he makes a name for himself in contemporary art. Good Catholic woman Zofia tries to hold the family together, but troubled son Tomasz proves to be a handful with his violent outbursts and suicidal threats. Their relief is brief when he starts dating women and becomes a radio presenter and movie translator, and the concerned parents must be on constant watch to prevent their son from hurting himself. But Beksiński never believed that family life would always be sunshine and rainbows. As he tapes everything with his beloved camcorder, the 28-year Beksiński saga unfolds through paintings, near-death experiences, dance music trends and funerals… Based on the bizarre true story of the cult Polish painter Zdzisław Beksiński.