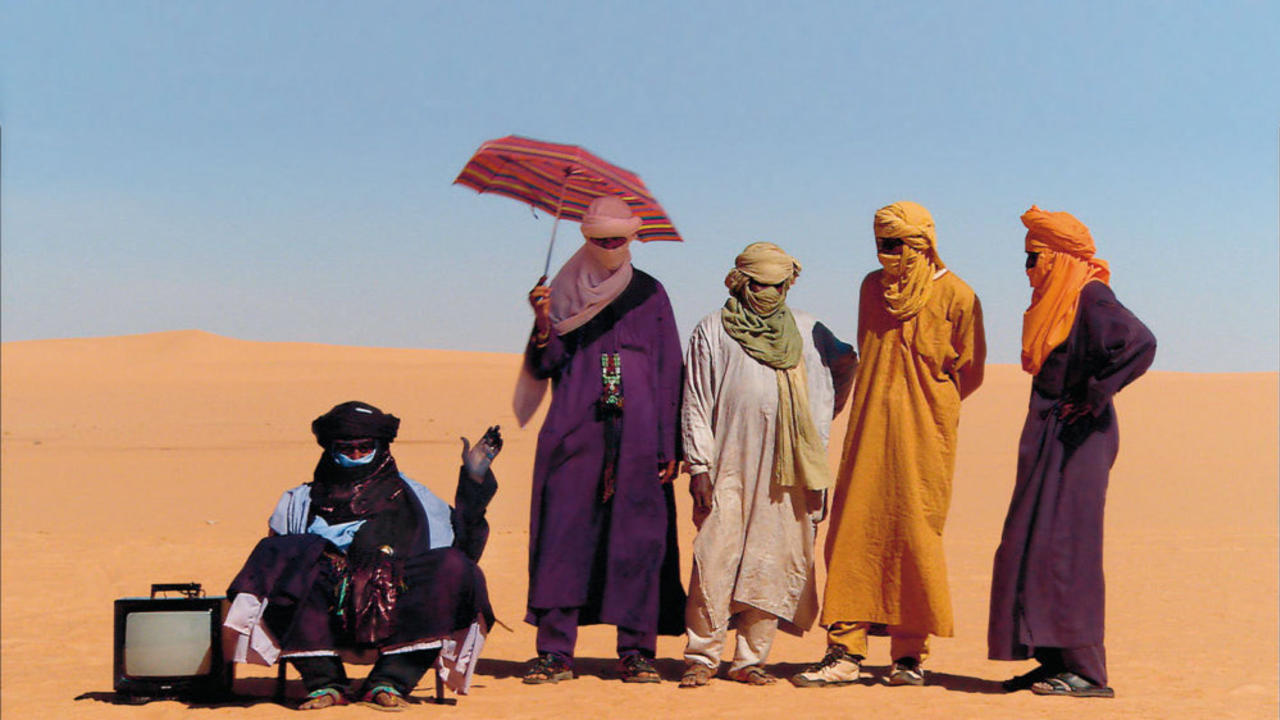 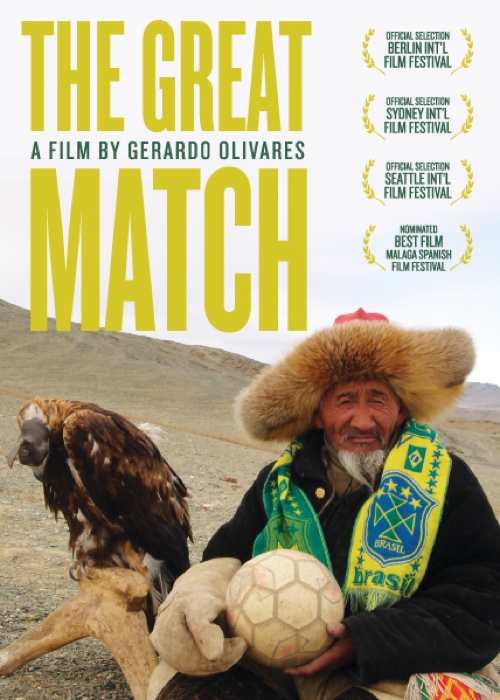 The Great Match tells the adventurous story of three devoted soccer fans, none of whom have ever met, but who nevertheless have two things in common: firstly, they all live in the farthest-flung corners of the planet and, secondly, they are all determined to watch the television broadcast of the 2002 World Cup final between Germany and Brazil. The protagonists in this epic adventure are a family of Mongolian nomads, a camel caravan of Tuareg in the Sahara, and a group of Indios in the Amazon. All living about 500 kilometers away from the next town, and the next television, their task remains a particularly daunting one.