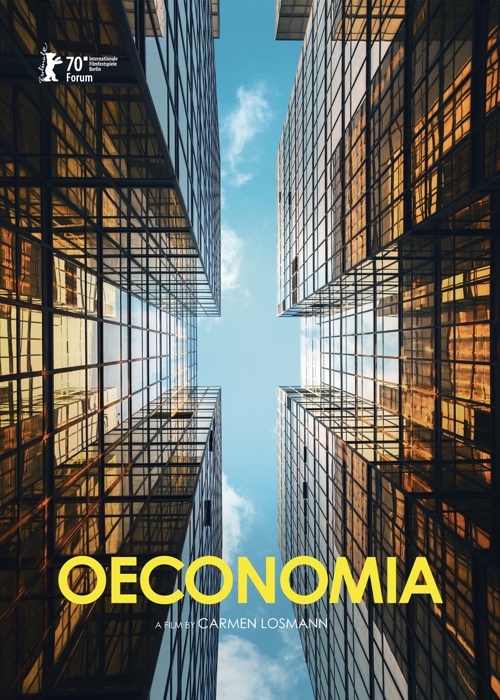 Our economic system has made itself invisible and eludes understanding. In recent years, we have often had little more than a diffuse and unsatisfactory feeling that something is going wrong. But what?

The documentary film OECONOMIA reveals the rules of the game of capitalism and makes visible in an episodic narrative structure that paradoxically the economy only grows when we are in debt, that profits are only possible when we are in debt.

Beyond the distanced phrases of media coverage, which ultimately make it impossible to understand the monstrous logic behind the basic structures of our everyday lives, OECONOMIA sets out with great perspicacity and lucid stringency to break things down to the simple rules, to illuminate the capitalism of the present.

A zero-sum game is discernible, a game that places us and our entire world in the logic of an endlessly perpetual increase in capital – no matter how much the cost. A game that is played to the point of total exhaustion and is perhaps nearing its end.