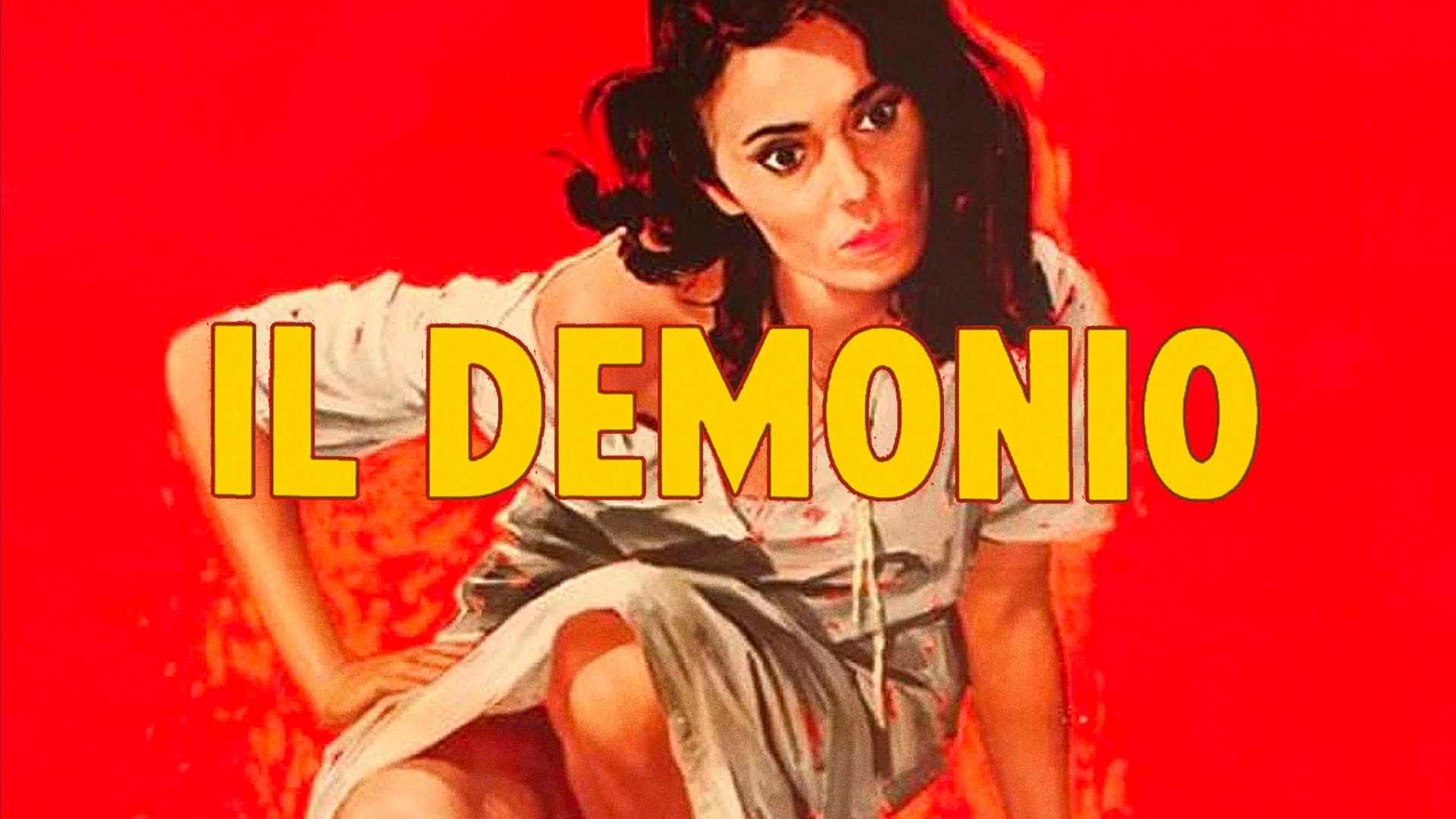 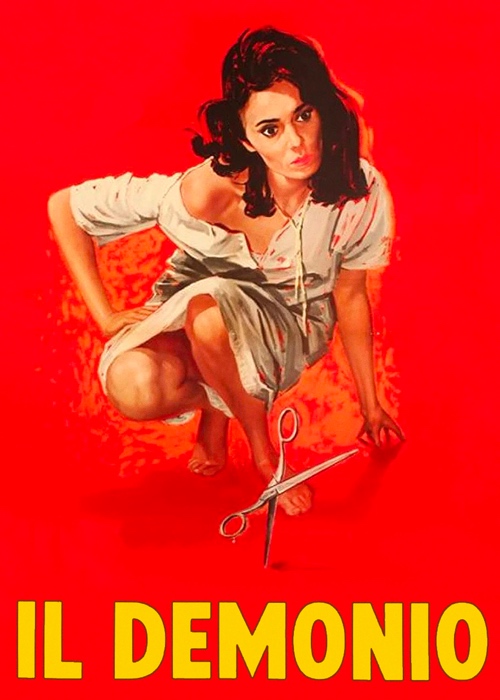 The second film by frequent Fellini collaborator Brunello Rondi, IL DEMONIO is a stunning story of obsessive love, set in a rural Southern Italian village where Christianity has integrated many of the old superstitious beliefs. Daliah Lavi - best known to genre fans for her role as the tortured protagonist in Mario Bava's THE WHIP AND THE BODY - plays the film's central character, Purif, who is distraught when her lover (Frank Wolff) is betrothed to another. When she summons the old ways to curse him, her erratic behavior is interpreted as demonic possession, and the villagers turn against her with physical and sexual violence. A beautiful monochromatic predecessor to Lucio Fulci's DON'T TORTURE A DUCKLING that brings the contrasting traditions of rural Southern Italy to life amidst a classic tale of the monstrous feminine.