From Mao To Mozart: Isaac Stern In China 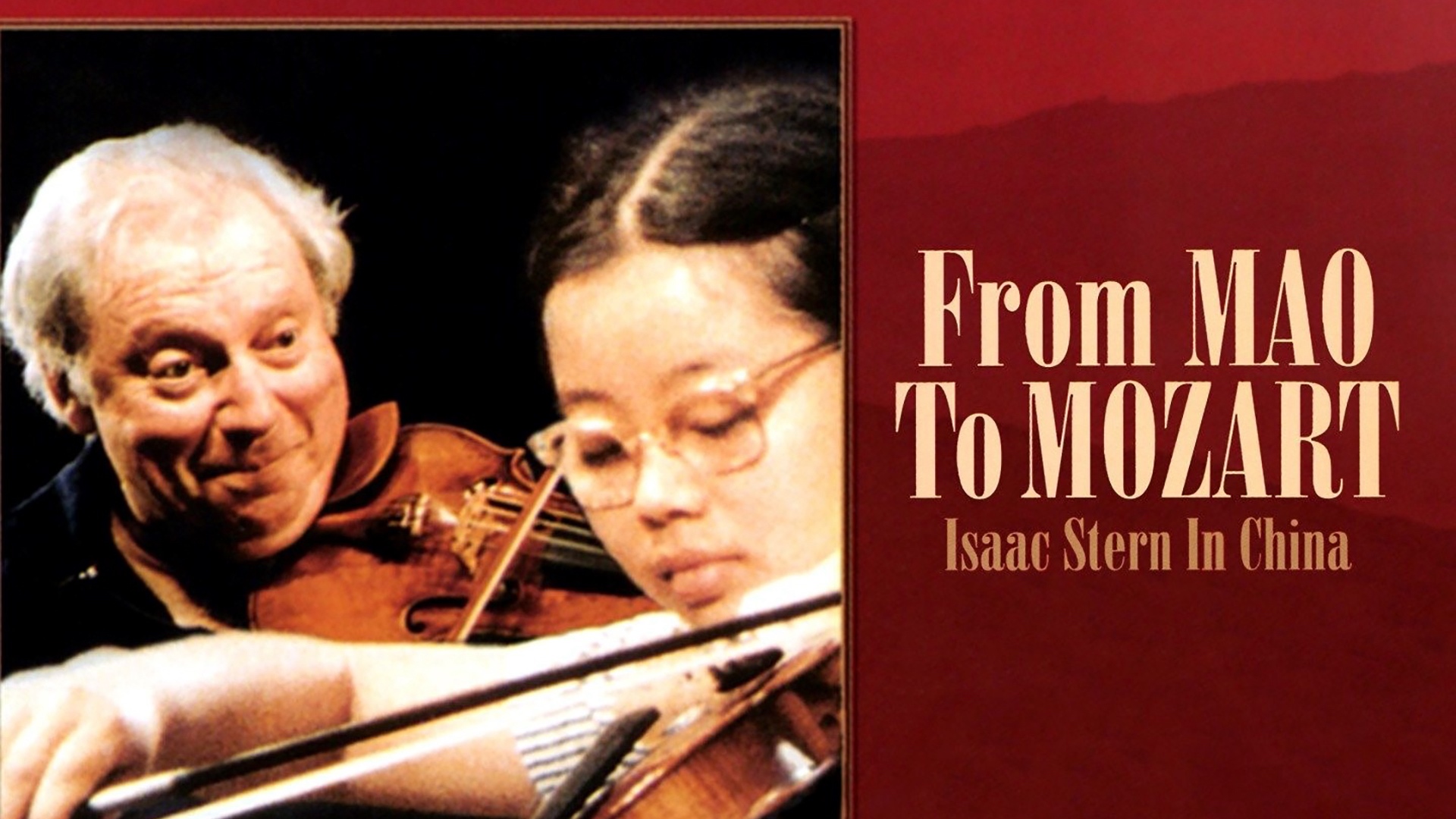 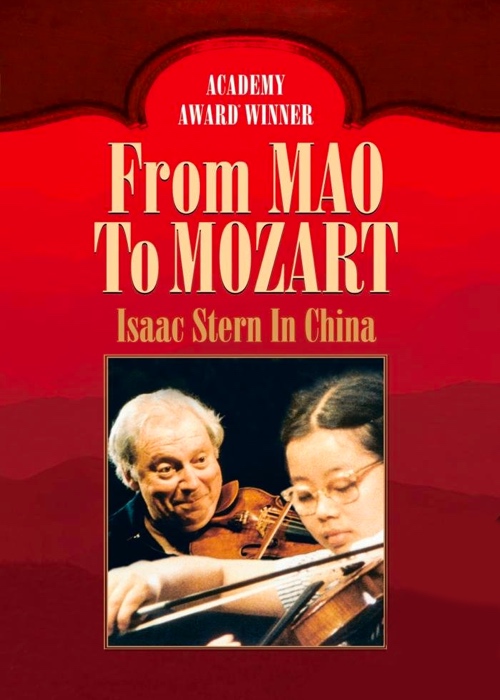 In 1979, Ukrainian-American violinist Isaac Stern made an unprecedented tour of China, the first such tour by a Western musician in a country still reeling from the effects of the Cultural Revolution. On hand to document the historic event was filmmaker Murray Lerner, who gathered footage of Stern's encounters with both traditional Chinese musicians and conservatory students versed in Brahms and Mozart -- encounters that, only a few years prior, would have been politically controversial.