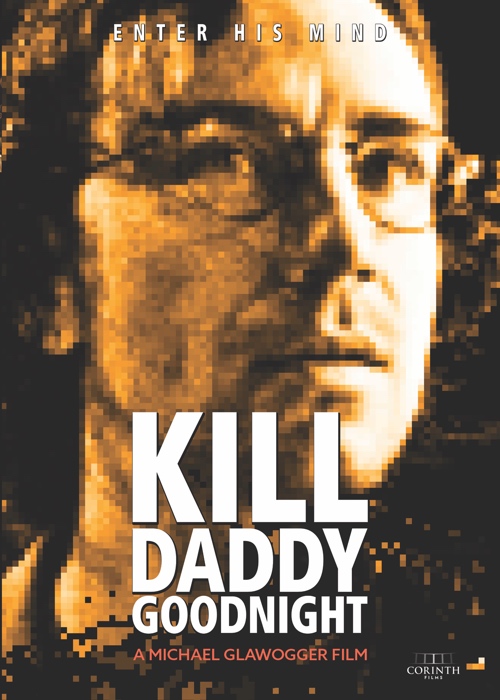 Ratz Kramer has issues. A video programmer with no other ambition than to develop a computer game that allows the player to commit repeated patricide, Ratz struggles with an intense disdain towards his father, and the virtual reality of his creation is the only preoccupation for this young Austrian as he struggles to come to terms with his dysfunctional family. Ratz receives an unexpected phone call from an acquaintance in New York – Mimi. She wants him to come to town and help her renovate a basement apartment which serves as a harboring place for her grandfather, Lucas, a Lithuanian war criminal in refuge. Ratz agrees, hoping for a change of scenery and a buyer for his video game. The journey to New York turns into an emotional cyclone for Ratz as he realizes the impact of his negative energy on those around him, and how hard it is to reverse hatred. On Lucas’ trail is an investigator intent on tracking down the old man, and has quite a personal score to settle.