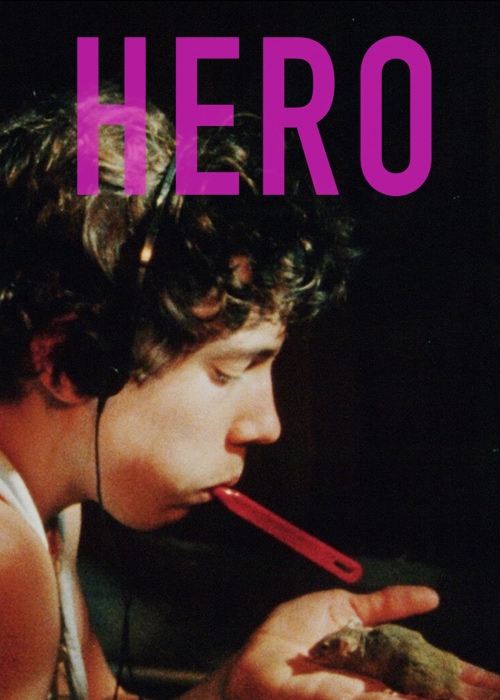 Beautifully photographed by regular Wes Anderson collaborator Robert Yeoman (in his first DP credit), this earthy debut from indie veteran Alexandre Rockwell follows a makeshift family of eccentrics on the road in New Mexico. Though Hero won a Special Jury Prize at the U.S. Film Festival (later rechristened Sundance), it has been unseen for decades—until now.

Alexandre Rockwell's rangy, offhandedly eccentric US Film Festival (Sundance) award winning debut feature follows a disabled teenager and his older adoptive sisters who, when pronounced by some protective-services bureaucrat to be "not our idea of a normal family," shed their gloomy urban confines and set out for Truth or Consequences, New Mexico. En route they absorb another misfit wayfarer who notes the boy's hobby of snapping Polaroids. "I guess this is your way of socializing, huh?" "No," he answers. "It’s my way of seeing." Rockwell gathers vitalizing details both grand and small but he is mostly inspired by singular characters who seem like real, mysterious human beings.