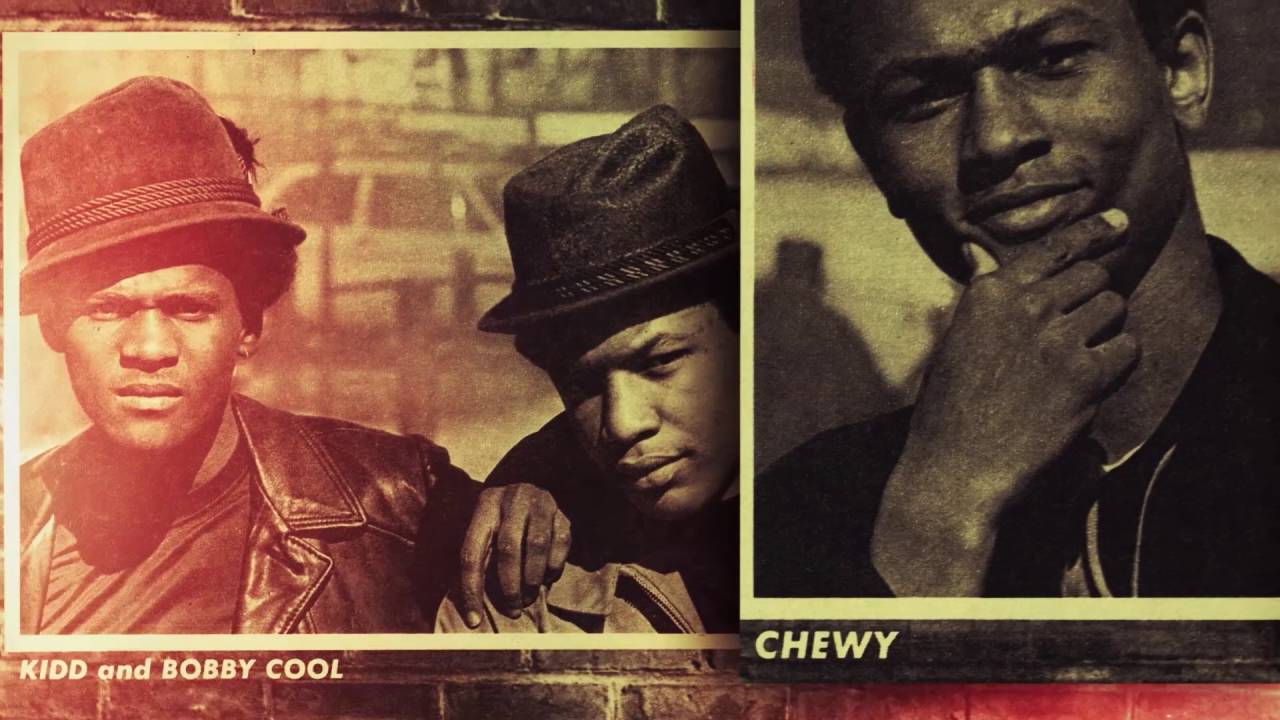 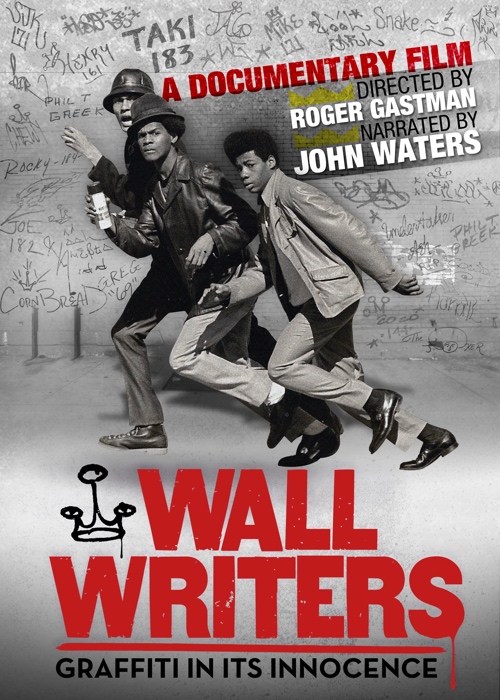 Wall Writers explores graffiti’s eruption into the mainstream society during a period of social turmoil in the late 1960s and early ‘70s, and takes a closer look not only at early graffiti’s place on the wall but its place in the culture of the time. Featuring unprecedented access to and exclusive interviews with graffiti’s originators CORNBREAD, TAKI 183, LSD OM, and more than a two-dozen others.Wall Writers is an exclusive and visually stunning account of the beginnings of the largest art movement of the twentieth Century directed by Roger Gastman and narrated by legendary filmmaker John Waters.