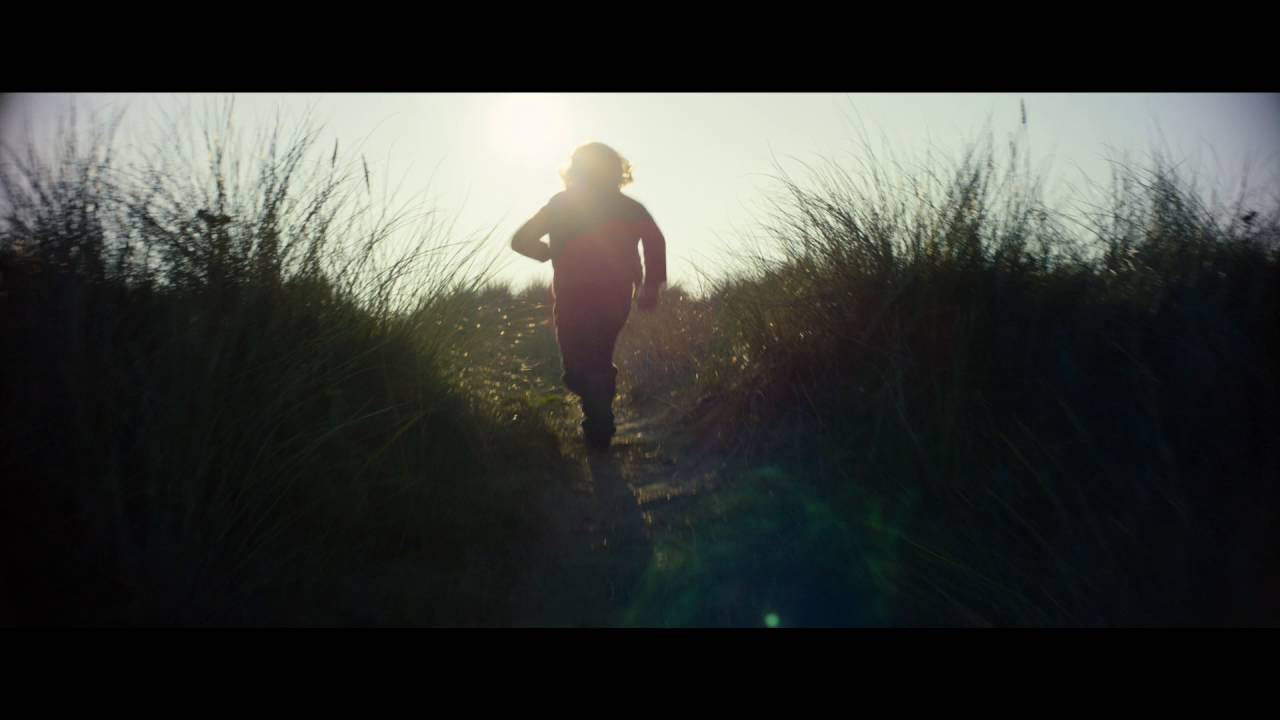 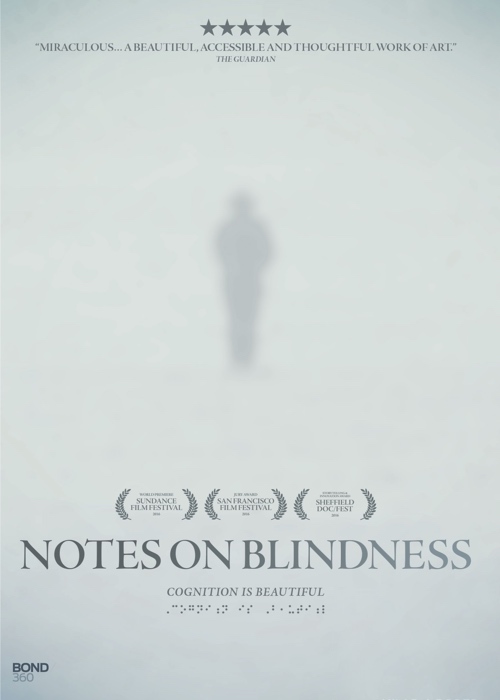 After losing sight, John Hull knew that if he did not try to understand blindness it would destroy him. In 1983 he began keeping an audio diary. Over three years John recorded over sixteen hours of material, a unique testimony of loss, rebirth and renewal, excavating the interior world of blindness. Published in 1990, the diaries were described by author and neurologist Oliver Sacks as, ‘A masterpiece… The most precise, deep and beautiful account of blindness I have ever read.’Following on from the Emmy Award-winning short film of the same name, Notes on Blindness is an ambitious and groundbreaking work, both affecting and innovative – and one of the most essential British documentaries of the year. 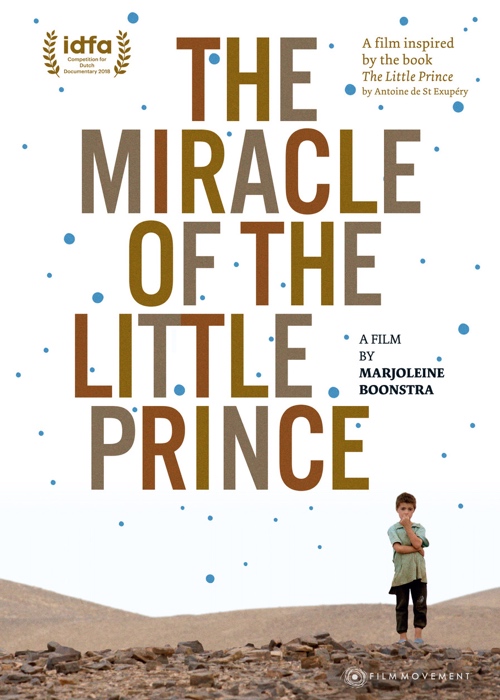 The Miracle of the Little Prince

The passionate translators of best-selling children’s book The Little Prince, fight for the preservation of their endangered languages.