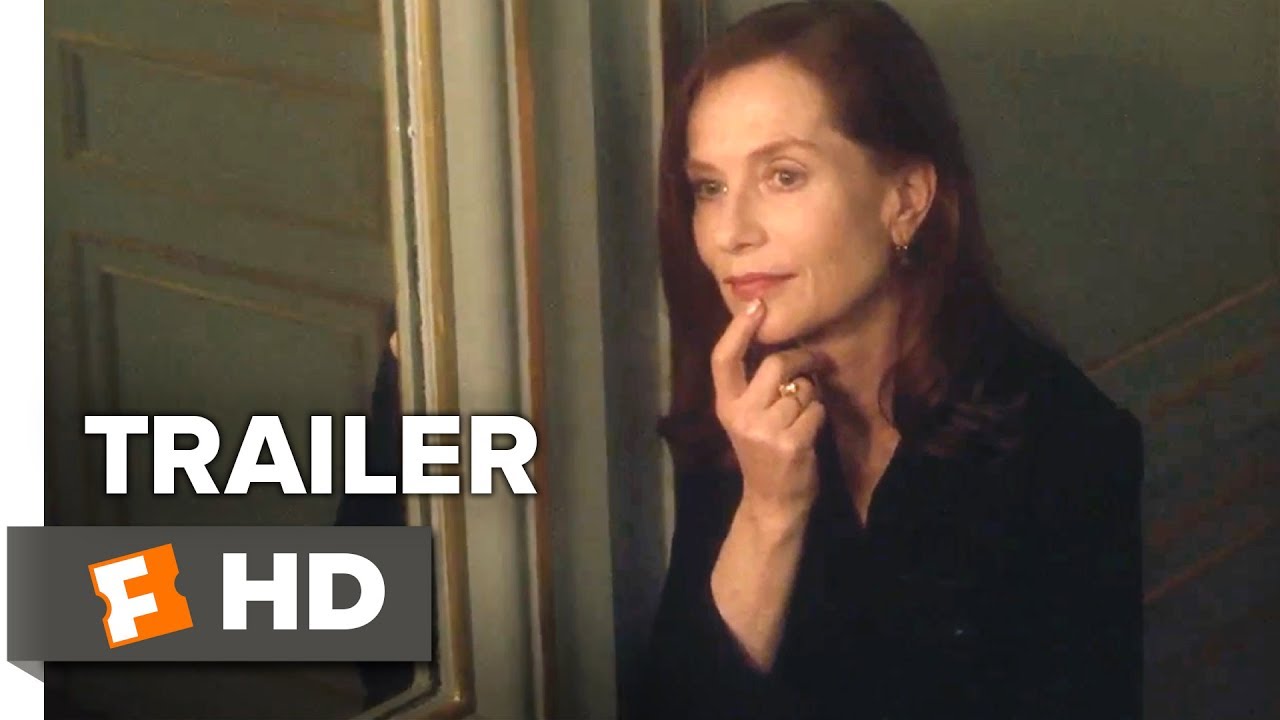 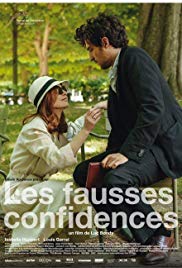 Luc Bondy’s final feature film as director draws talent from both stage and screen to bring Marivaux’s play into 21st century Paris. Isabelle Huppert commands the screen as Araminte, the wealthy widow who unwittingly hires the smitten Dorante (Garrel) as her accountant. Secrets and lies accumulate as Dorante and his accomplice, Araminte’s manservant Dubois (Yves Jacques), manipulate not only the good-hearted Araminte, but also her friend and confidante, Marton (Manon Combes). Dorante, by turns pitiable and proficient, but always deferential to his social better, walks a fine line in his quest to arouse an equal desire in the object of his affections. Bulle Ogier delivers a memorable turn as Araminte’s mother, who suspects the young man’s intentions, but wants to push her daughter into the arms of an aged, hard-up Count (Jean-Pierre Malo). Filmed in part on-site at the Théâtre de l’Odéon, the film blurs the distinction between stage and screen, offering a new turn on this classic take on the psychology of love.